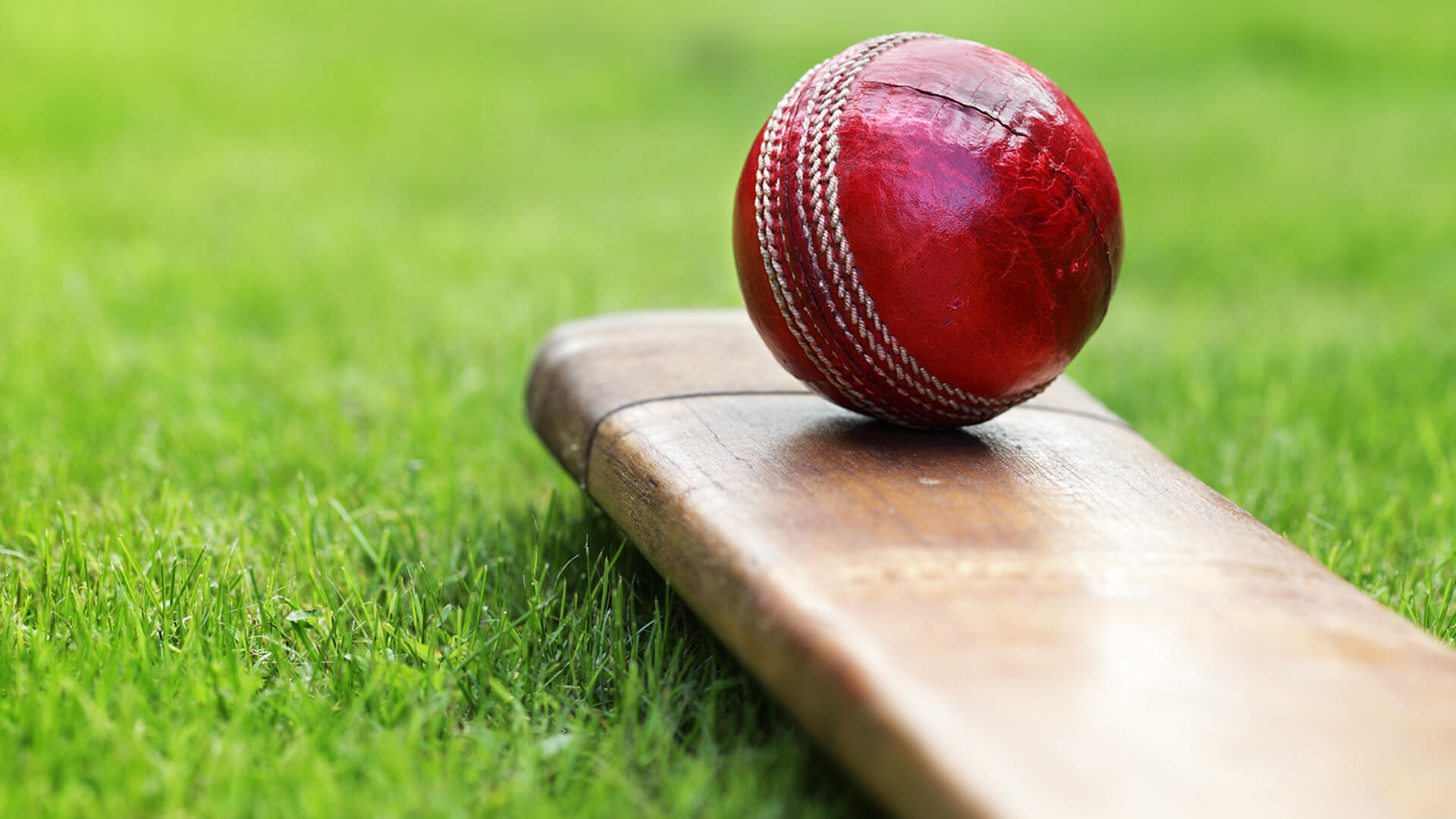 One Nation MP Mark Latham has highlighted the absurdity of Cricket Australia's obsession with identity politics.

When completing forms for children as young as five years old, parents are asked whether their child is male, female, or identifies differently.

One Nation MP Mark Latham said the questions about gender and sexuality were “irrelevant” for children so young.

“Poor little kids, struggling to work out where deep mid-wicket fields, now have to sift through the gender alphabet,” he said.

“It’s irrelevant for children that young, another ridiculous obsession with gender fluidity that has to do with playing junior cricket.

“Cricket Australia needs to wake up to themselves and drop the PC nonsense for little kids.”

Just over a year ago, Binary spokeswoman Kirralie Smith took Cricket Australia to task over their Inclusion of Transgender and Gender Diverse guidelines.

Cricket Australia requires that local clubs and indoor sports centres have to provide the option of selecting a “Non-binary Gender Identity” and a “gender non-specific title” on registration forms as well as a “preferred name” and “pronoun” options on registration forms.

Smith said, "Let kids be kids. Stop imposing the radical gender agenda on them. Let them play sport without the hindrance of identity politics. This nonsense is 'just not cricket' as the saying goes."