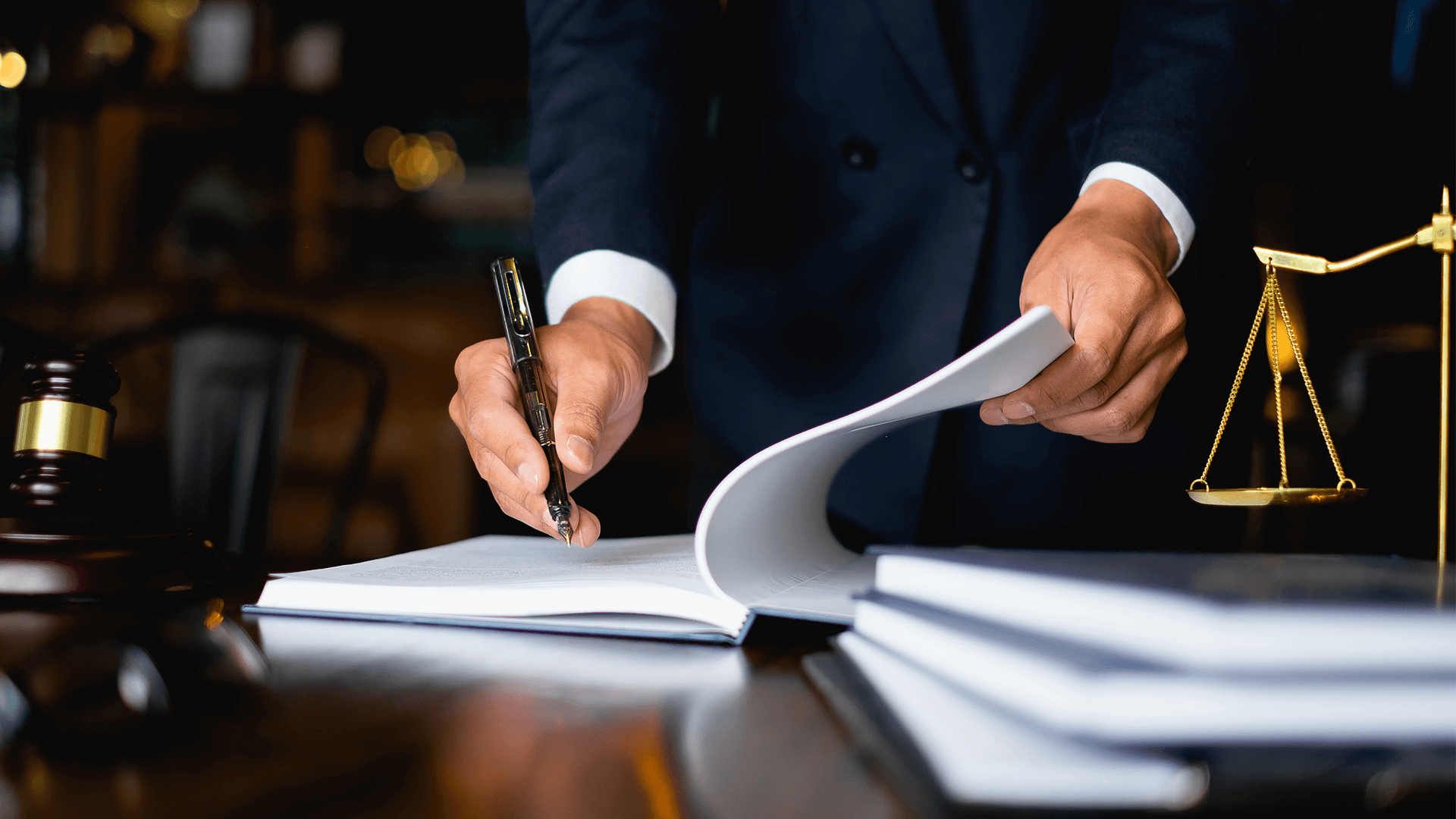 SBS reports, “People will be able change the gender on their birth certificates to male, female, and other non-binary and intersex identities. Parents will be able to change the sex identity of their children.”

No surgery will be required to make a change to official, legal identity documents.

“This is dangerous and will have serious consequences for the community,” warned Kirralie Smith, Binary spokeswoman. “Feelings are one thing but biological facts are another. Biological sex is critical for matters of women’s shelters, sport, prisons, school bathrooms and dormitory’s,” Smith noted. “It would appear the short-sighted NT politicians are more concerned with political correctness than the safety of women and children in particular.”