Nonbinary is a meaningless proclamation

Nonbinary is a meaningless proclamation

The day one of them can prove they are no longer male or female – using evidence and facts – is the day we can take them seriously. 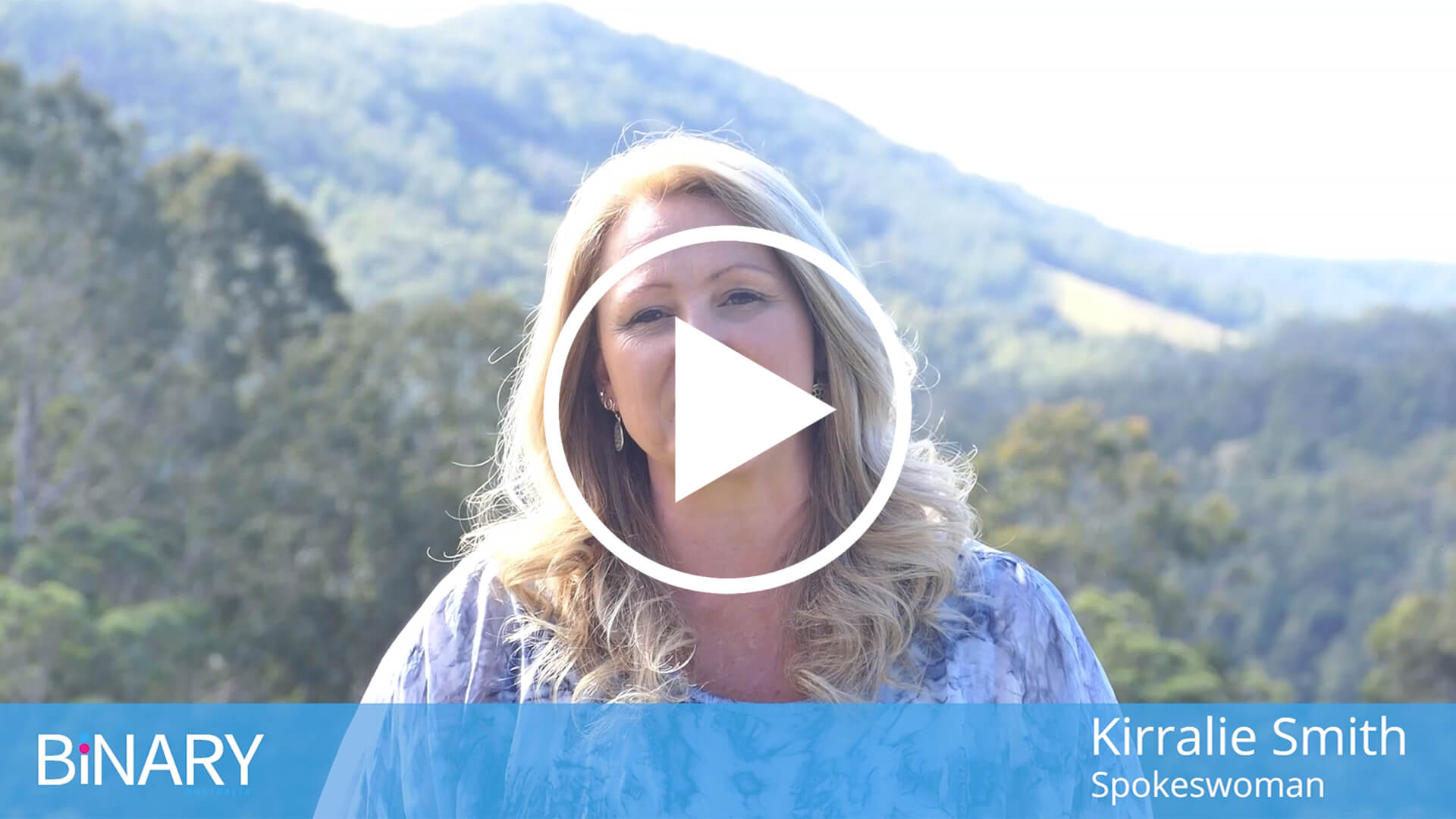 Attention seeking celebrities on the verge of irrelevance have a new way to get in our faces for 15 minutes. They announce they are transgender or non-binary.

What does that actually mean?

Quite frankly, it means nothing.

Not one of those celebrities, not one activist, not one scientist, not one person on earth can prove there is anything other than male or female.

Sex and gender is binary. There is male and there is female. No third option exists.

There is xx or xy chromosomes. A tiny percentage of people of a combination of these but there is still only x or y in the combination– no z or any other kind of chromosome.

There is no mystical third sex. There are not 76 plus other sexes. Gender identity or expression is all about appropriation, impersonation and imitation.

Not one person on earth can change their sex.

A male cannot become a female – nor can they change the fact they are male.

A female, no matter how much she whinges or whines, can become a male. No drug, no surgery, no amount of insistence can change the reality. You are male or female.

How you choose to express yourself is completely up to you. Whatever your personality traits are, your preferences, tastes, likes, dislikes – don’t change your biological reality.

Actors act. It is what they are paid for and seemingly adored for. The problem is that they now want the rest of us to accept their make-believe as reality.

They make a living impersonating other people via their characters but now they want us to re-engineer society to accommodate their fantasies as fact.

They want the masses to celebrate them as stunning and brave for donning costumes and reinventing language.

The day one of them can prove they are no longer male or female – using evidence and facts – is the day we can take them seriously.

Until then the onus is on them to prove their delusion. They won’t. They can’t. It is scientifically impossible and they know it.

Two non-binary guests on Dr Phil couldn’t answer the simple question, “what is a woman?”, when challenged by Matt Walsh...