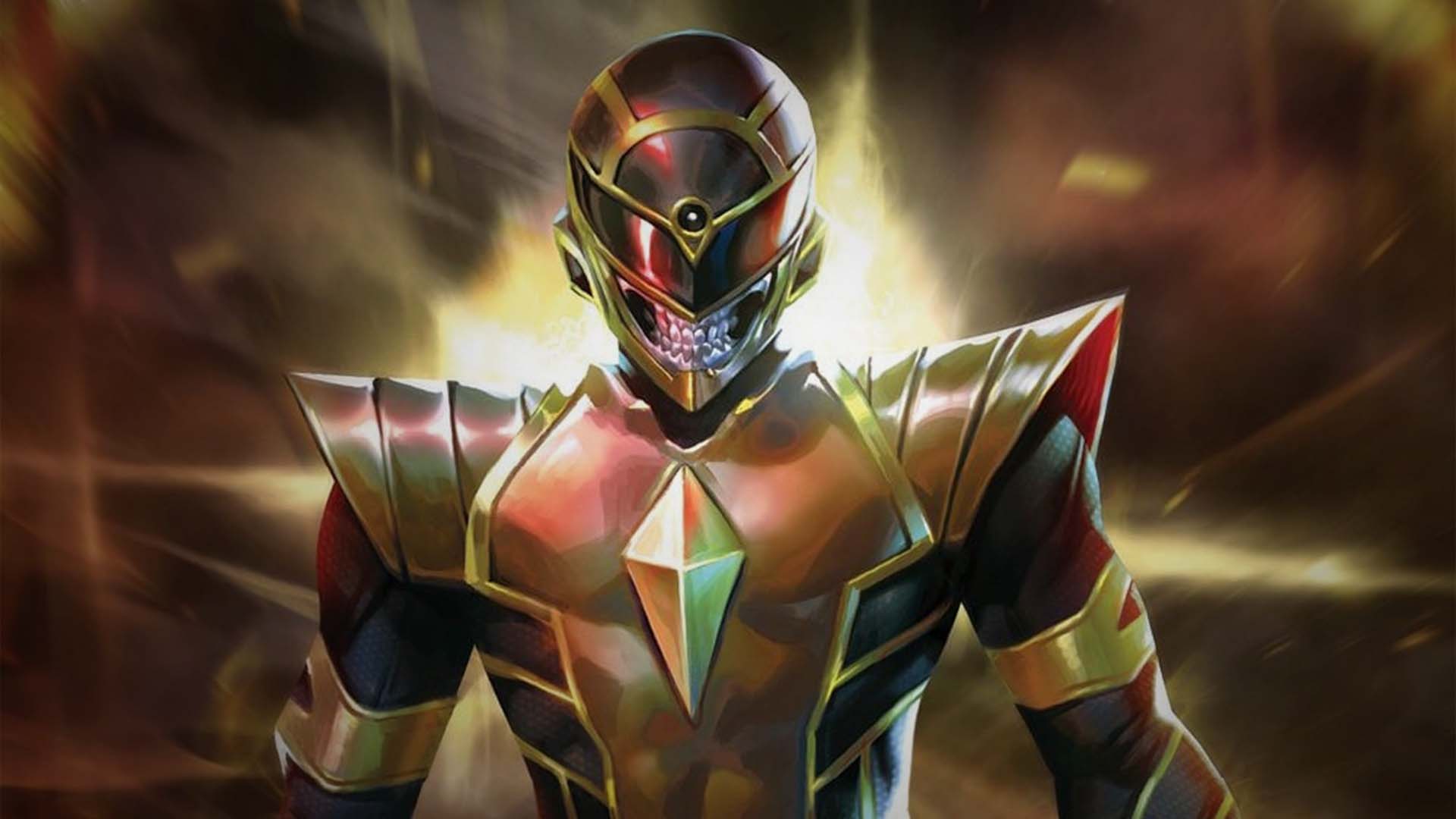 The relentless pursuit to indoctrinate your children into extremist gender ideology continues.

The Omega Rangers are a thousands-year-old team of Rangers who fought against some of the darkest threats in the universe. The Omega Rangers team has elemental powers, as the Yellow Ranger is powered by Earth, Blue by water, Red by fire, and Black by air. However, the new one-shot will reveal a new member of the Omega Rangers, as the Death Ranger will make their debut in the Power Rangers universe in a brand new story that will showcase the non-binary character.

Writer Paul Allor confirmed that the Death Ranger is non-binary and uses they/them pronouns, just like the entire alien race the unnamed Ranger comes from does.

“The subtle and not-so-subtle push to indoctrinate children is everywhere,” she said.

“Disney is being led by trans activists and many other children’s entertainment organisations are following suit. There are programs in schools and countless books in your child’s library along with Drag Queen Story Time. Power Rangers is no exception.

“All of these things are designed to desensitise children and to encourage them to embrace an ideology that denies science and ignores reality.

“Children do not need to be constantly exposed to sexualised concepts. Leave our children alone and let kids be kids!”