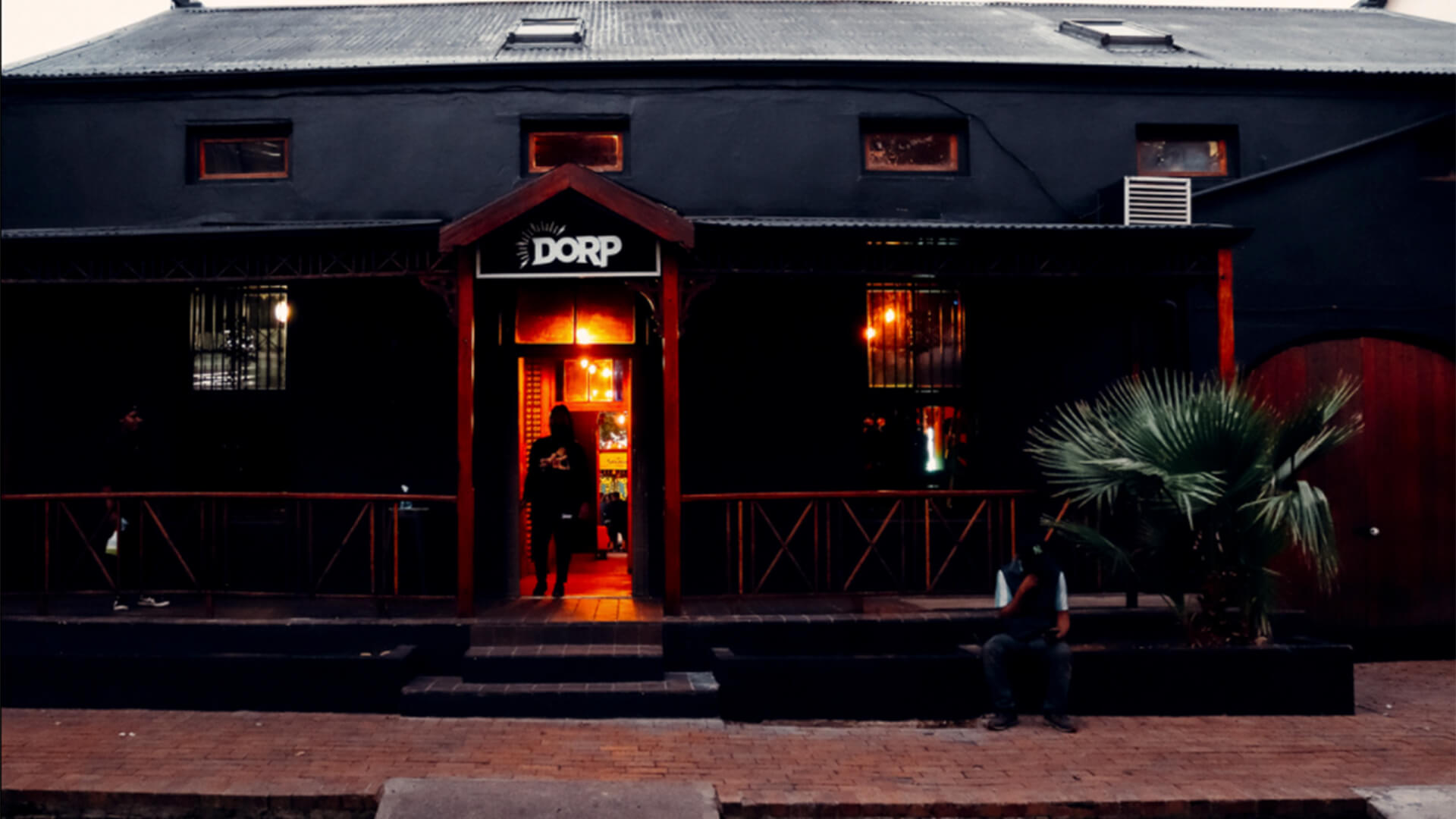 The Dorp Bar in Stellenbosch, South Africa, has been targeted by trans activists.

A patron, who claims to be non-binary, entered the female toilets despite being male. He was offended when the bouncer went in and forcibly removed him.

“I identify as non-binary, and I’m deeply, deeply uncomfortable going to what are designated as ‘men’s bathrooms’,” said Guerandi. “I feel unsafe in those spaces.”

He demonstrated no regard for the safety or comfort of women who may feel disturbed or threatened by his male presence in a female space.

Marcus Oosthuizen, the owner of Dorp, confirmed that he is aware this incident took place. He added that one of the steps Dorp has taken to restrict instances of gender-based violence is to divide the bathrooms on the premises according to sex, rather than gender.

“We have female and male toilets available on site,” said Oosthuizen, in email correspondence with MatieMedia. “[Guerandi] entered an area prohibited for male customers after a stern warning from our security. The individual, as a male, chose to enter and we had to remove them due to security concerns for our female customers, and the inability to adhere to our rules.”

Guerandi claims he has used the women’s bathrooms in the past.

Oosthuizen expressed that he wants all patrons to feel safe. After a campaign by activists designed to harass the owner, he said:

“We regret the experience [Guerandi and Walls] had at Dorp. We strongly disagree with all of the accusations regarding homophobia, queerphobia and transphobia [in the email],” said Oosthuizen. “We see the bullying tactics by emailing us 49 times (and counting) as cheap tactics.”

“Transgender and non-binary activists pit their political ideology against the privacy, safety and comfort of biological women,” she said.

“They cannot co-exist. To demand acceptance in female only spaces means women and girls must surrender to activists who resort to bullying and intimidation.

“Sex-based rights and realities must be the standard for civil public discourse and policy.”