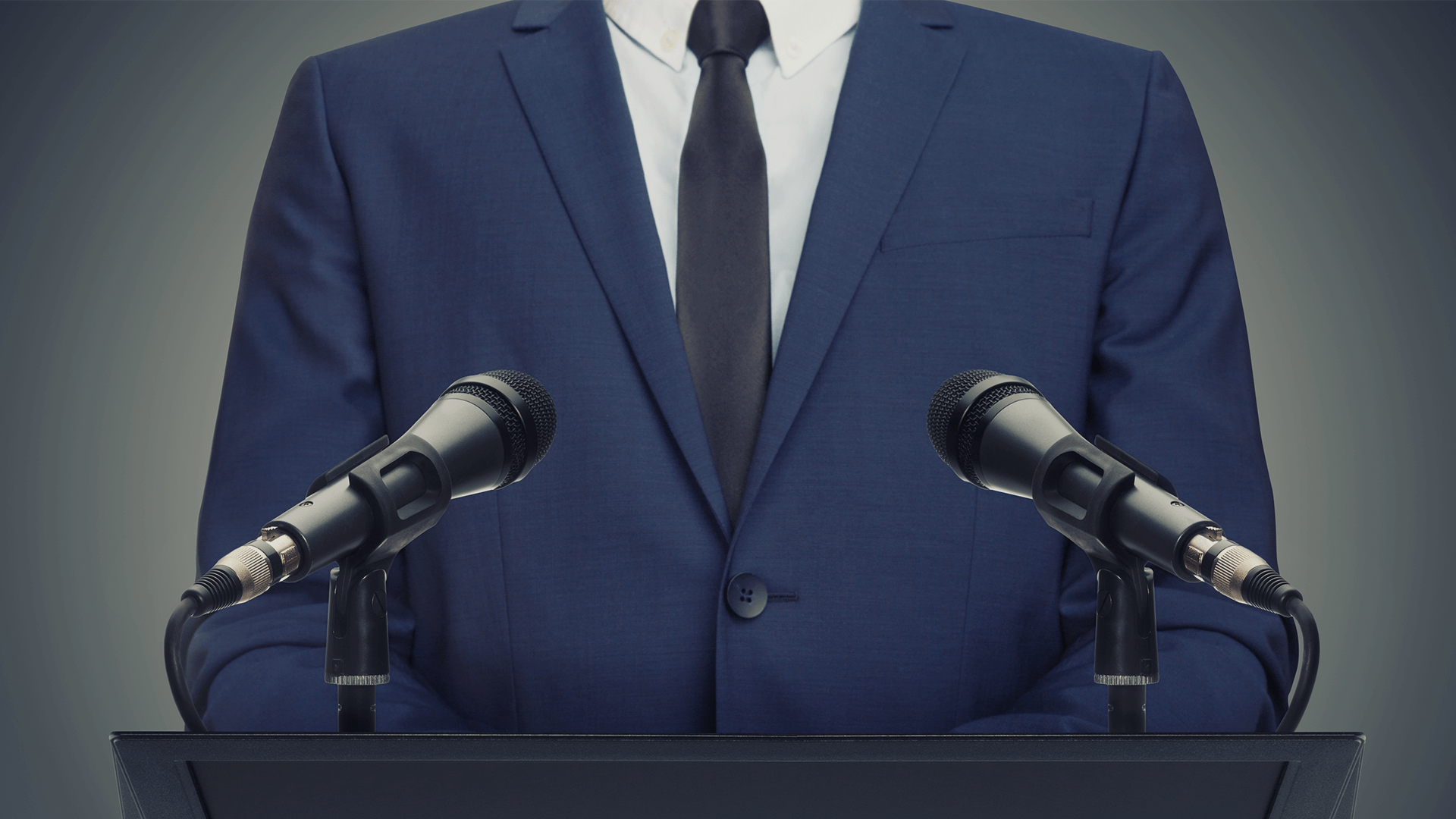 Seeking the Democratic nomination for President of the United States in 2020, Beto O'Rourke has come out as a strong advocate for the transgender agenda.

O’Rourke wants to reinstate policies such as bathroom use and health care insurance that President Trump had rolled back.

“The former Texas congressman and 2020 Democratic presidential candidate is proposing a series of executive and legislative steps that also aim to make prisons and detention facilities safer for transgender people, particularly transgender women of color.”

“O’Rourke seems more concerned about the rights of transgender people than women’s rights. The policy changes he is proposing will disadvantage women and even put some at risk. Giving males who identify as females access to women’s prisons and other services has already proven disastrous for some biological women.”

“This potential Presidential candidate has revealed his true colours in promoting a radical ideological position at the expense of vulnerable women and children in the community.”