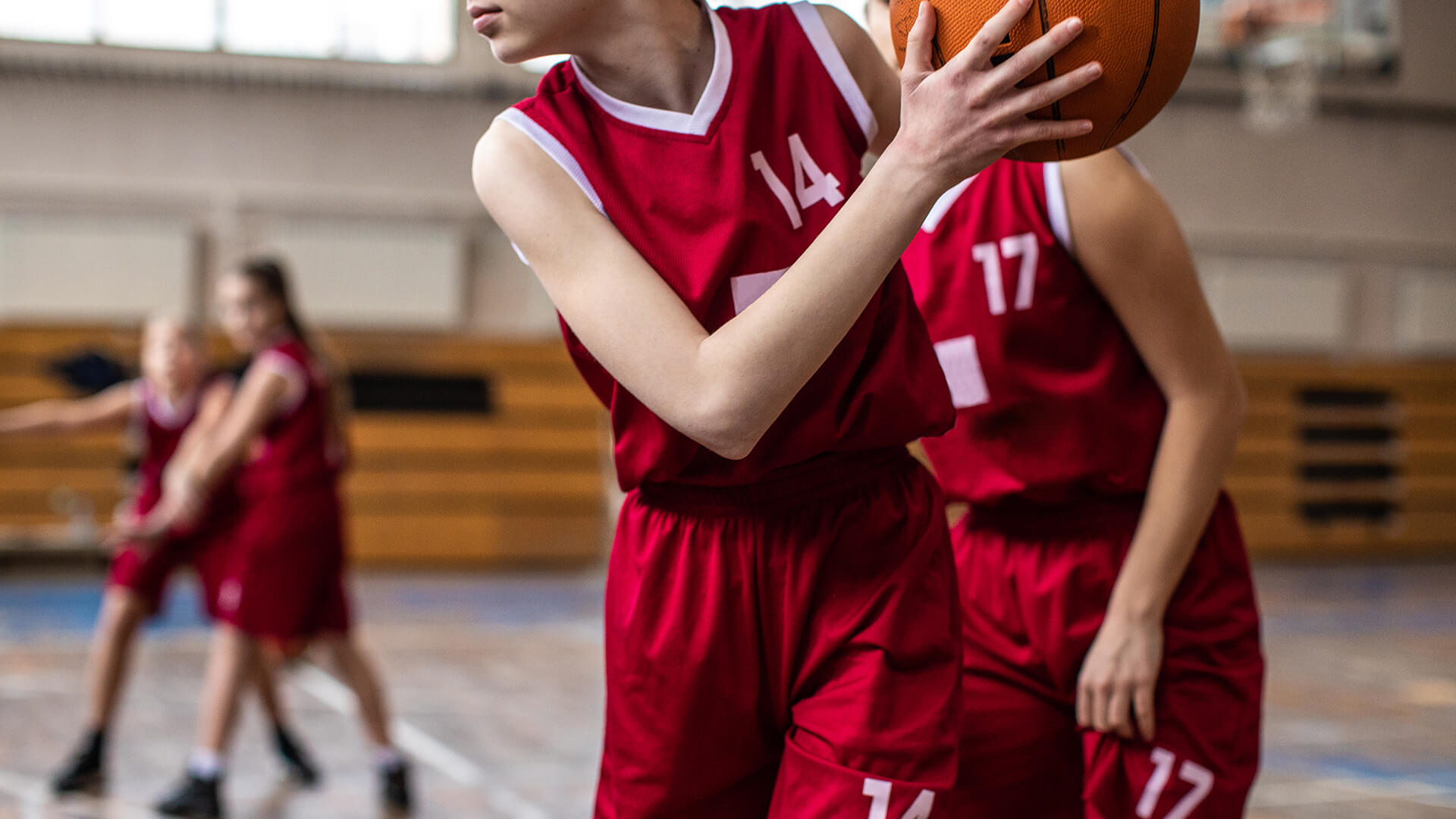 Good news as common sense prevails in Arizona. Politicians are beginning to realise that trans in sport create an unfair playing field for females and pose a threat to their safety.

The Arizona House of Representatives passed a ban on students who are transgender girls from participating in girls sports at schools across the state Tuesday.

The bill passed along a party-line vote of 31-29 on Tuesday, and it will now be sent to the state Senate. It will apply to both public and private schools, as well as community colleges and universities.

Of course, there was opposition to the bill and claims of trying to judge how feminine or masculine individual may be.

GOP state Rep. Nancy Barto refuted the accusations, stating, “this is a pro-woman bill. This is a bill to save women’s sports because, frankly, it won’t be saved if we don’t clarify the law.”

“Physicality in sport matters. Strength, size, speed, and capacity have nothing to do with feelings or identity – they are all based in biological reality. There are separate categories for males and females because sex-based differences are real. This is about creating a fair playing field and ensuring the safety of women, especially in contact sports.”