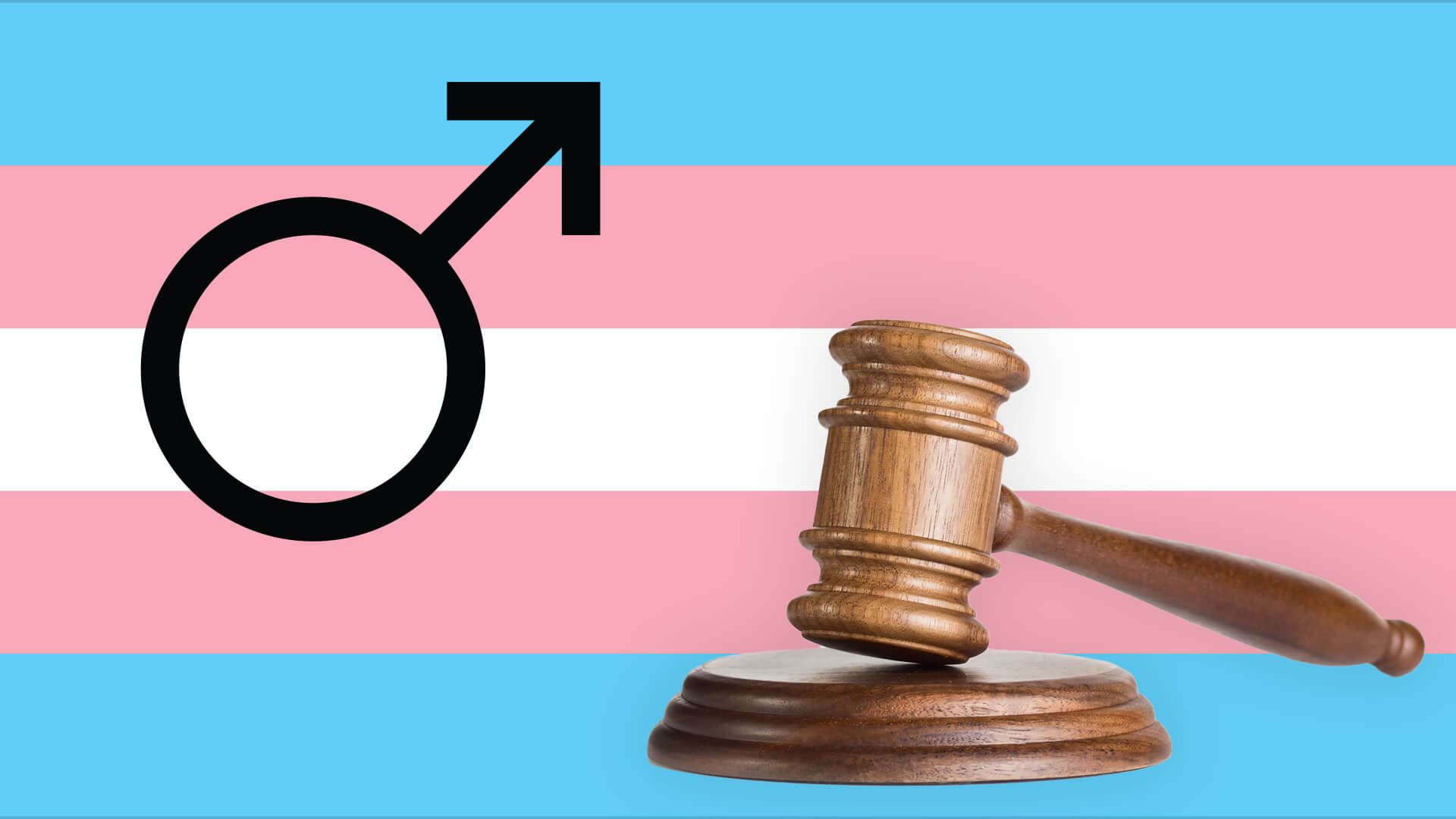 A non-binary prisoner has been denied the use of they/their pronouns in court.

“In 2019, Shawn Kelly Thomason pled guilty to stalking charges in Minnesota. In Thomason's appeal of their 45-year sentence, their attorneys said prosecutors regularly and intentionally misgendered the defendant after a request that Thomason be referred to with they/them pronouns. Court documents show that Thomason objected to "all 134 instances of purposeful and deliberate misgendering" during a November 2019 hearing.

“The three-judge panel on the U.S. Court of Appeals for the 9th Circuit unanimously rejected the request, with Judge Steven M. Colloton writing, "Clarity suffers and confusion may follow when legal writing refers to a single individual as 'they,' especially when the materials advert to other actors who are naturally described as 'they' or 'them' in the traditional plural." The judge added that after "8 months of habit using male pronouns," it would be difficult for the court to switch to they/them.

“The court placed the blame on Thomason for the misgendering, with Colloton saying Thomason's signed plea agreement referred to the defendant with masculine pronouns, acknowledged that masculine pronouns would be used in the sentencing letter "for the sake of clarity," and that there was no objection to the prosecutor's use of masculine pronouns at the time of sentencing. Thus, the court says, Thomason "waived any claim of misconduct by opposing counsel."”

Binary spokeswoman, Kirralie Smith, said it was a sensible decision.

“Courts must deal in facts. Scientific and historical facts are clear, this person is male. Hurt feelings are not a matter for the court. A crime has been committed and the prosecution and sentencing must be carried out based on reality, not fantasy.”