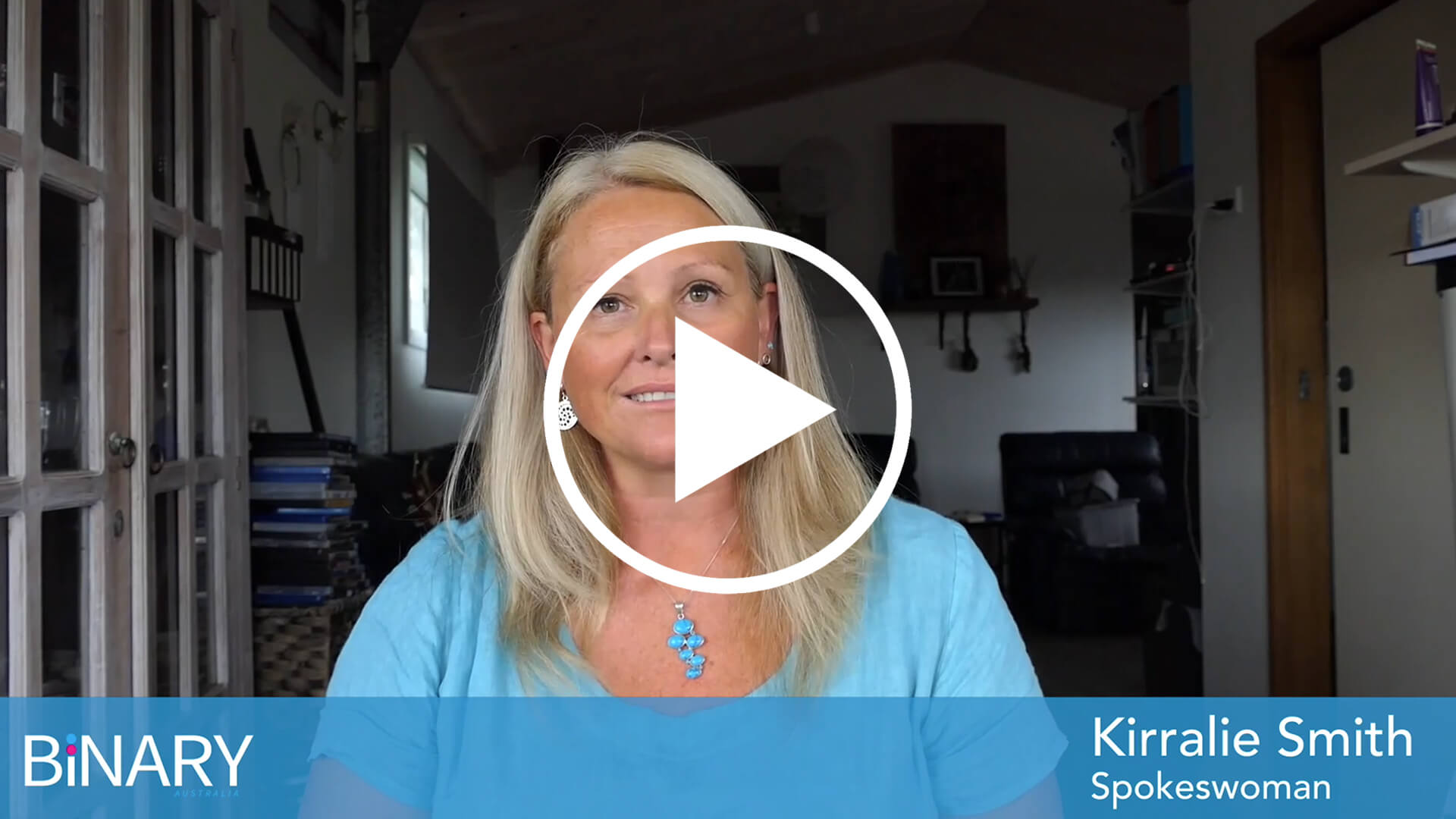 If you refuse to define women you won’t be able to do anything to protect women.

I had the serious displeasure of sitting through two – very long – days of the NSW Future Women summit this week.

Not one bothered to define the term woman.

I asked the question twice “How do you define the term woman” during the online chat and flooded the twitter hashtag with comments.

Surprise, surprise I was completely ignored. I was totally dismissed as a female. As a female leader. As a female with a different opinion.

No diversity welcome despite their ad nauseum repetition of the mantra.

Female is not an idea, a feeling or a stereotype – we are a biological reality. As such we deserve protection, autonomy, safety and dignity as being different to males. Not better, just different.

Women are naturally diverse in opinion, appearance and emotions. We cannot be reduced to stereotypical feelings or appearances.

Out-dated stereotypes have been shattered as women embrace all kinds of activities, professions, fashions and positions in society.

What categorises us though is our lived, biological reality.

Women do not have a penis. We do not produce large amounts of testosterone. We don’t have the same physical capacity as our male counterparts. We have a female reproductive system based on the production of large gametes.

Women are not men.

And yet speakers such as Anna Brown, CEO of Equality Australia, insisted we need to accept biological males as women. Brown claimed that accepting men as women doesn’t diminish womanhood.

I say no. Transwomen are not women.

I reject that notion entirely.

If anyone can be a woman, then no one is.

A transwoman is simply a transwoman. A man who imitates, impersonates or appropriates womanhood.

If a man can be a woman, then you have reduced the notion of womanhood to a stereotype of feelings or appearances.

Trans women say they ‘feel’ like a woman. What on earth does that mean. Give me 10 women and I will give you back thousands of ‘feelings.’ There is no definition of what it ‘feels’ like to be a woman.

When they claim they want to look like a woman it usually means out-dated stereotypes of long hair, big boobs, a ton of makeup and sexy frocks.

What a complete and utter insult to real women!

The Future Women summit was an echo chamber of so-called progressive ideas that diminish the uniqueness and wonder of women. It was a cohort of women too afraid to debate the most foundational principle of what it means to be a woman.

These were the CEO’s of corporations and leaders in government. Females too afraid to discuss or debate what it really means to be a woman.

These women rightly expressed alarm at the violence perpetuated toward women but they refused to acknowledge the biological reality behind it.

To each of them I say – if you refuse to define women you won’t be able to do anything to protect women.