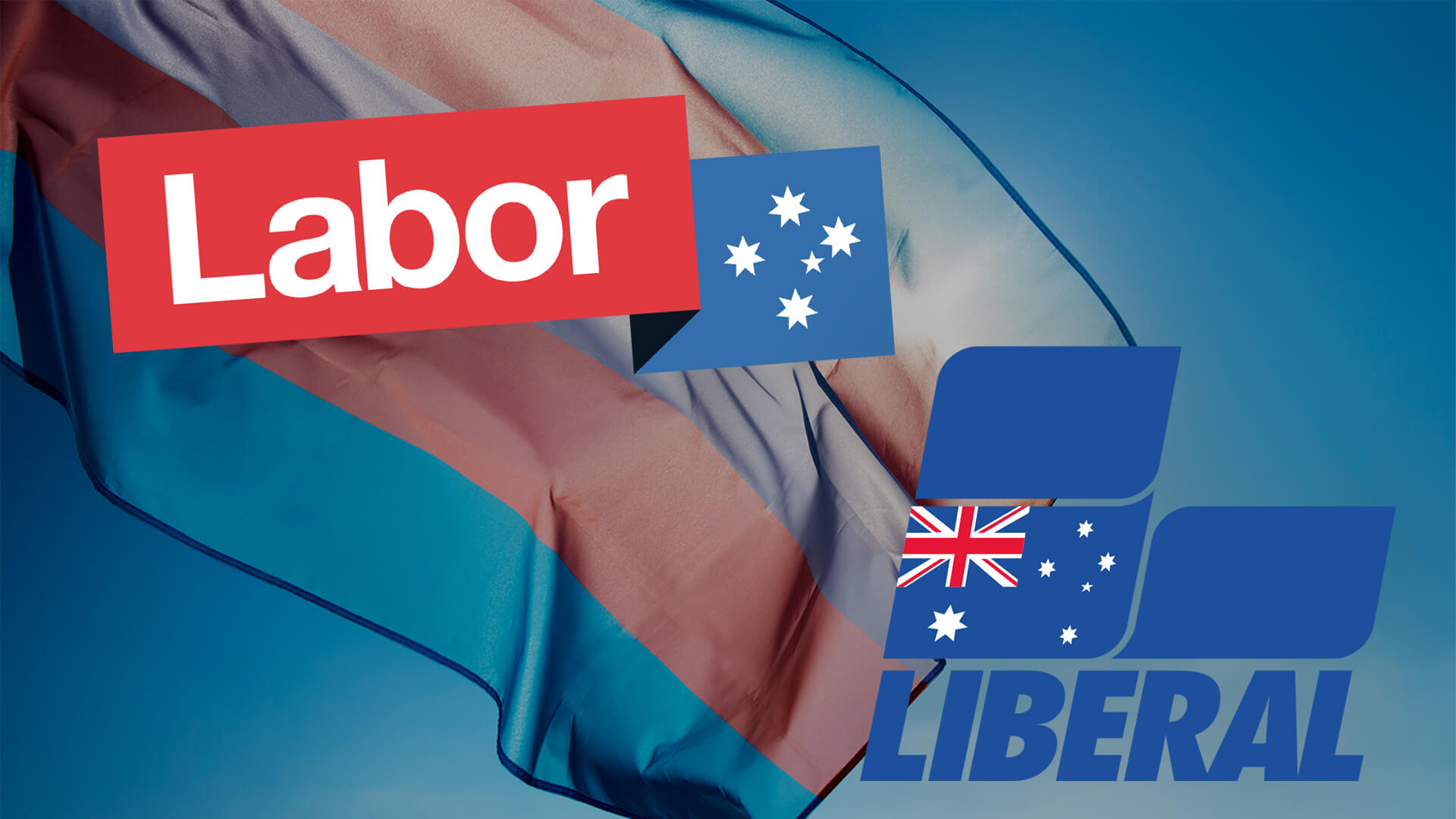 Unsurprisingly they failed to define the term ‘woman’ and have declared they will uphold a biological males desire to self-identify as a woman, over and above women’s rights. The same will be true for females wishing to identify as males.

“f. review documentation requirements, including passports and birth certificates, as they

affect transgender and intersex people, to facilitate their equal enjoyment of human

binary choice of being male or female.”

Senator Claire Chandler, a true champion for women and common sense, wrote on her Facebook page:

“BREAKING: The Labor Party’s national platform released today declares that humans can choose whether they are male or female. They will go to the next election on the platform that women aren’t allowed to have female-only sports or facilities.

“The problem is women can’t ‘identify’ out of being at risk of sexual assault or cervical cancer, any more than we can identify into running 100 metres in under 10 seconds. That’s why women need the female-only sports, health services and facilities that the Labor Party is trying to destroy.

“It's now more imperative than ever that we make a stand for common sense and the rights of Australian women.

Senator Chandler has been consistently pursuing the cause of fairness and safety in women’s sport. The senator has used her position to represent women by addressing the issue in parliament and the media.

Unfortunately, Chandler still finds herself at odds with her own Minister for Women, Marise Payne, who wrote to Binary stating;

“the Australian Government recognises that individuals may identify and be recognised within the community as a gender other than the sex they were assigned at birth or during infancy, or as a gender which is not exclusively male or female”.

Binary spokeswoman, Kirralie Smith, said there is virtually no difference between Labor and Liberal on this issue.

“Both major parties in this country have failed women and common sense. They deny science and support the rewriting of historical facts by promoting self-identification for trans. Neither Labor nor Liberal subscribe to a biological, scientific view of binary sex – male and female. Both suggest there is some mystical third or other option.

“Women are the losers under both Labor and Liberal Party policies. Both parties have surrendered on the altar of the transgender agenda to appease activists, while ignoring and minimising the plight of women due to the lived experience of female biology.”