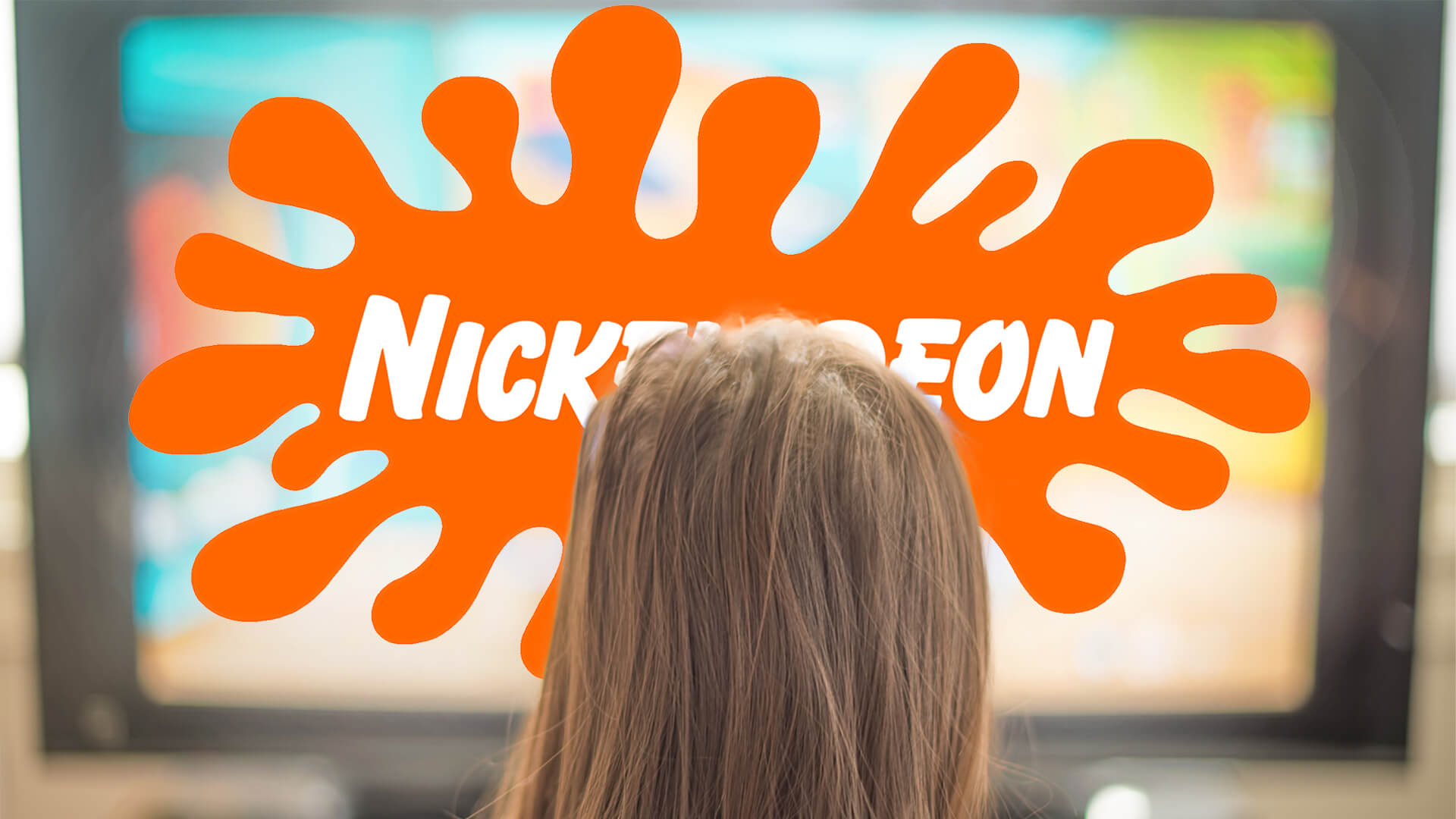 Another organization is targeting kids with the trans agenda.

Nickelodeon and actor Michael D. Cohen have launched a major search for the next child star, and they want to cast a trans actor.

Cohen, the star of Nickelodeon shows Henry Danger and its spin-off, Danger Force, came out as trans in May 2019 – publicly disclosing what those around him had long known, which was that he had transitioned 20 years earlier.

Now, the youth-oriented network has partnered with the star of the number one live-action kids’ show on basic cable to find the next big actor. An actor who Nickelodeon would like to be trans.

They join the list of several media companies shamelessly pursuing the indoctrination of children, including Disney and ABC Kids.

Curiously, activist mobs are outraged when a ‘straight’ actor portrays a gay or trans character but not the reverse.

“I want kids to know that their trans experience does not have to limit their possibilities,” Cohen said. “It doesn’t have to define everything they do, including the characters they play.”

“Media organisations and activists in the education sector want to normalize the transgender agenda. These concepts are ideological, deny science and reject reality. Parents need to beware of what their children are being exposed to in their daily lives.”