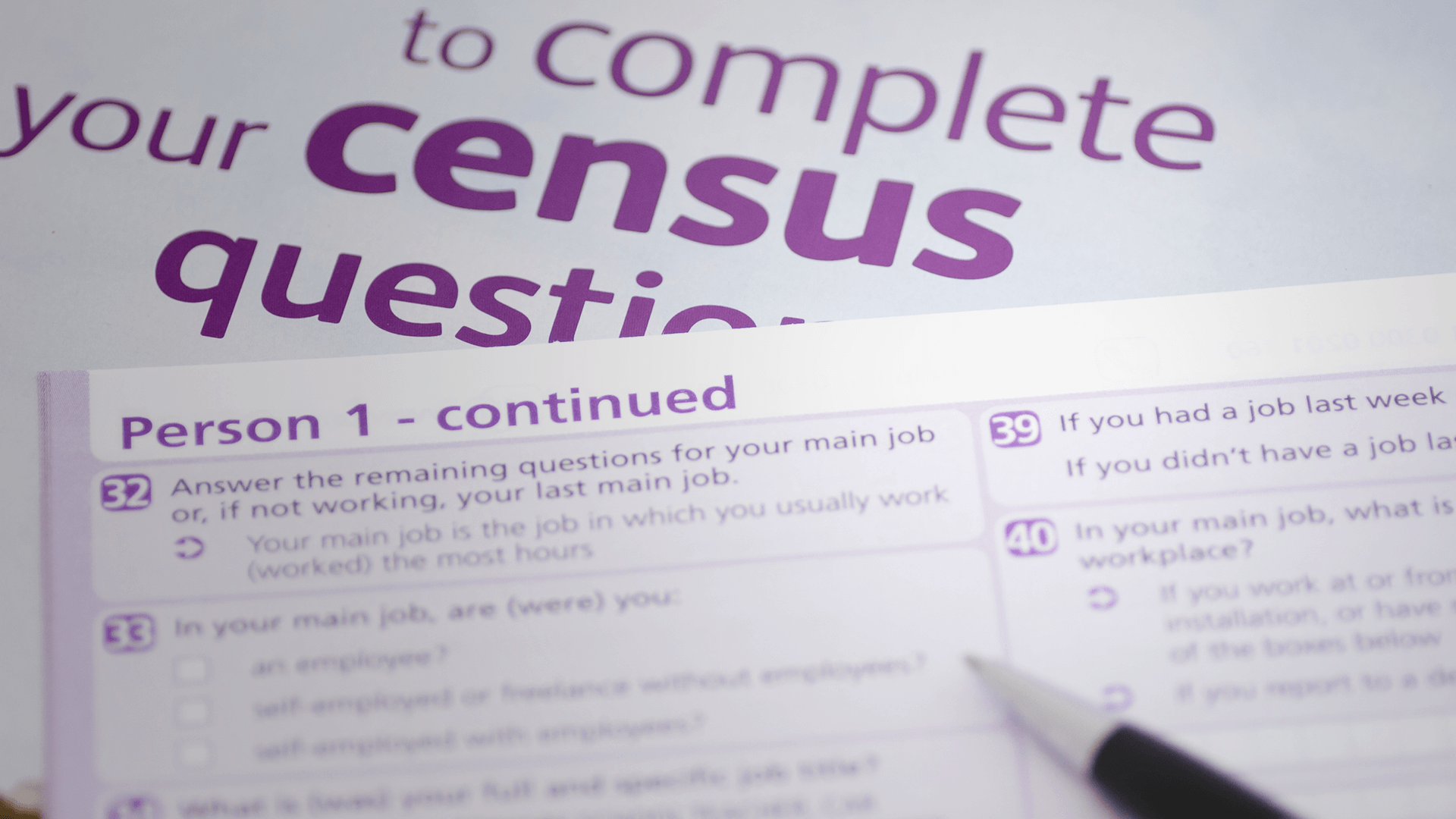 The Australian has reported that “the next census could ask people if they are male, female, intersex or transgender after the Australian Bureau of Statistics received “strong interest” from stakeholders in collecting information on sex and gender identity.

In the past, the Census data has only had options for male, female and other.

“If the census is going to include gender identity questions, that is how people feel about themselves, it would be discriminatory to only have four options. What about the other 30+ descriptions identified by the Australian Sex Survey, Facebook or Tumblr?” asked Binary spokeswoman Kirralie Smith.