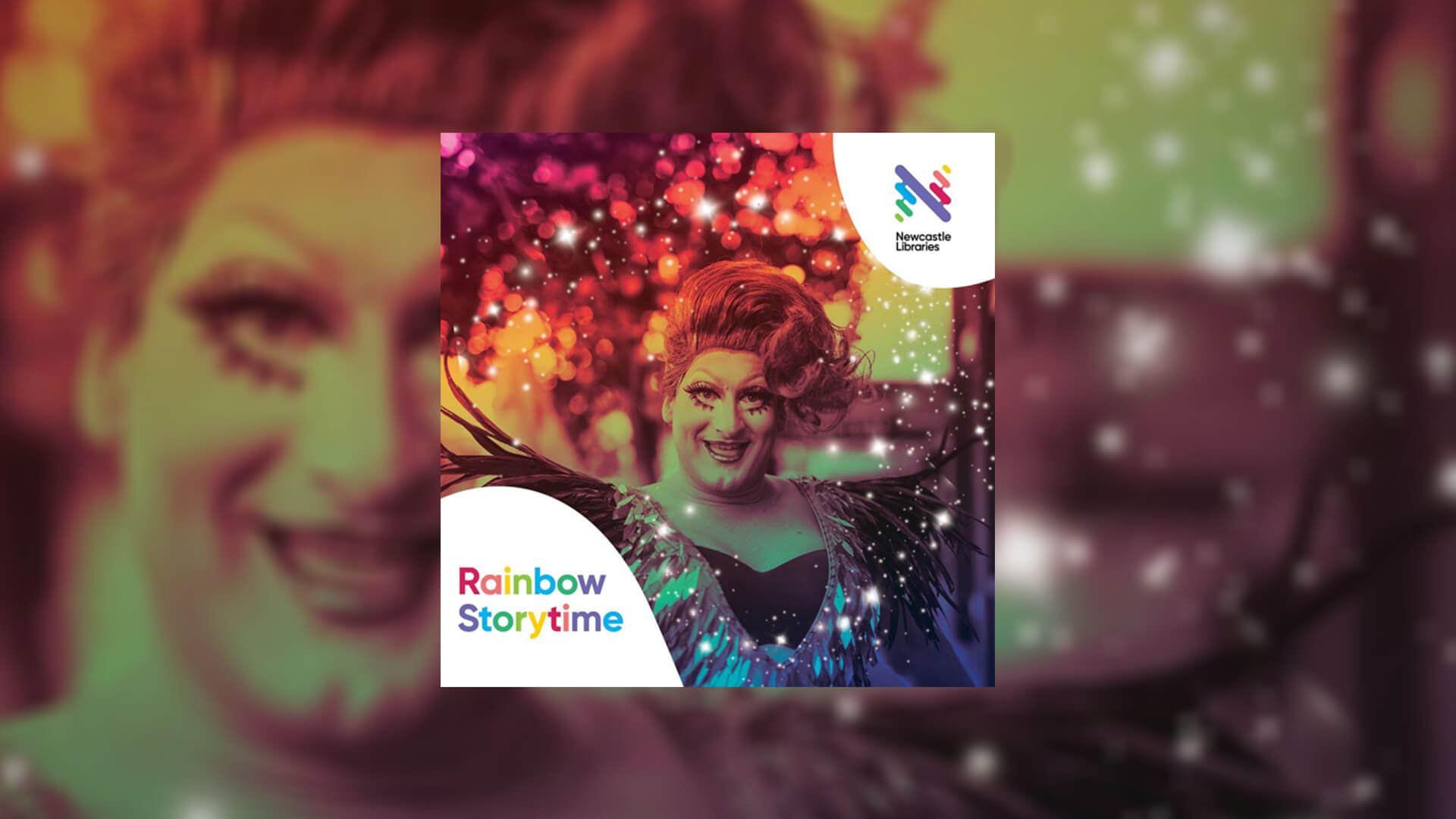 Newcastle Library is the latest to use rate-payer funds to promote the rainbow agenda. Focussing on indoctrinating kids into radical gender ideology, the library is hosting a drag queen storytime.

“Families of all ages and backgrounds are invited to join us at 10am on the first Saturday of each month for an all singing, dancing and storytelling celebration of our city’s commitment to diversity and inclusion.

“This series is another way our libraries are delivering on the promotion of both diversity in our community and childhood literacy,” he said.

Novocastrians. Our libraries are important community hubs. Rainbow Families Storytime is another way we can ensure all Novocastrians feel included by the range of free programming in our libraries”

Seventy-five per cent of Novocastrians voted ‘yes’ in the Federal Government’s 2017 Marriage equality plebiscite, the fifth highest vote in NSW’s federal electorates, in line with more than 7 million Australians.

Drag Queen Timberlina is the featured storyteller and a quick glance at his page reveals he is an adult entertainer.

He has a prominent photo of his Timberlina D**K head keyring in the shape of a hat with a large penis protruding from the cap. He also has merchandise bags with expressions such as “Ooh up the bum, it’s number one!” and another that says, “69 Dinner for two” with a rude hand gesture.

“Why can’t they just let kids be kids? Why expose them to hypersexualised men, dressed as women, mocking female stereotypes? Kids don’t need to have a sexualised ideology rammed down their throat at the taxpayers expense.”

“Let’s hope Timberlina doesn’t give out his merchandise at the event. Why parents would subject their children to such a character is beyond me.”