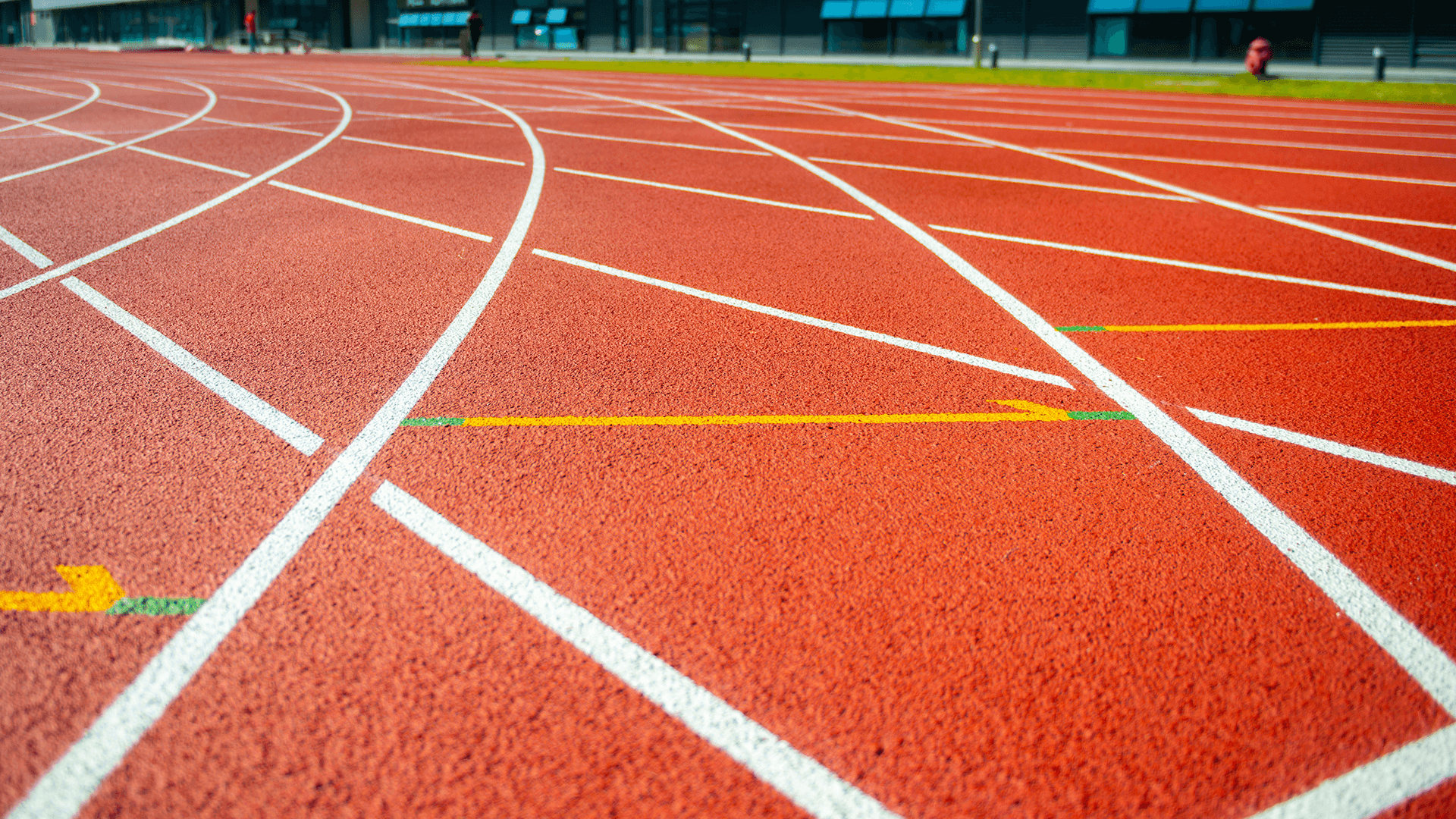 The College Fix reported, “Researchers from New Zealand’s University of Otago have proposed a way to ditch with the gender binary in sports competitions… [by] replacing specific men’s and women’s sports with an algorithm which ‘takes into account gender identity, socioeconomic status and physiology’."

"The physiological parameters might include height, weight, haemoglobin levels, transition before or after puberty, testosterone levels with and without testes, bone strength, and so on.

“With all of these and more in mind, sports associations could create a handicap system, somewhat like golf, and replacing the male-female binary with multiple categories as in weightlifting."

“Or, we could stick with the very simple, uncomplicated and time-tested biological sex categories of male and female,” stated Kirralie Smith, Binary spokeswoman.

“Will they stop at nothing to dismantle the binary nature of sex?  We’re now expected to undergo mental gymnastics in an effort to appease transgender activists.

“The more variables in an equation the more room for error. Biological sex is scientific, reliable and consistent. There is absolutely no need for complicated algorithms to accommodate these extremists. Sporting categories ought to remain as male and female.”