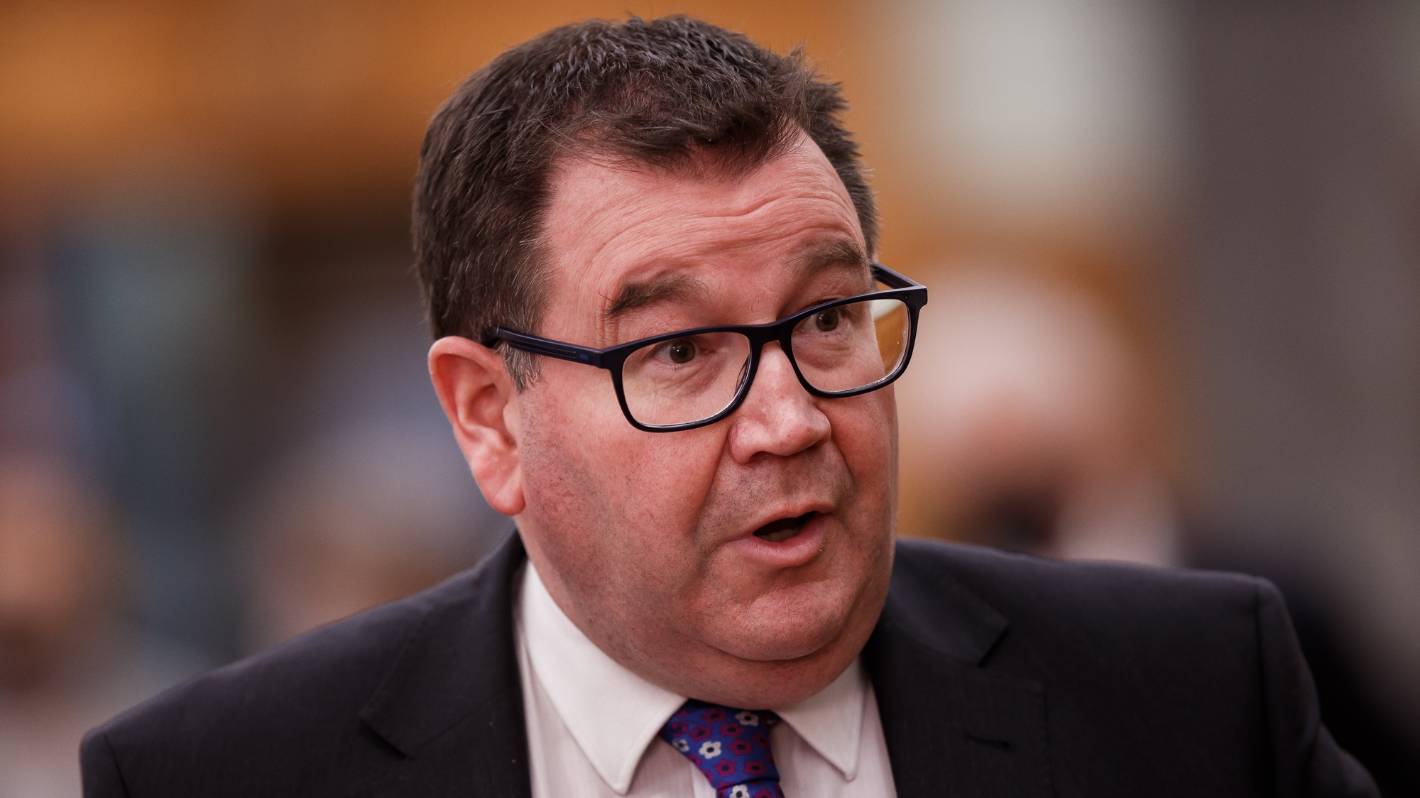 Only eight politicians opposed New Zealand’s “conversion therapy ban” that could land counsellors, doctors, pastors or parents in prison for up to three years.

The deputy prime minister, Grant Robertson, said “the law would right some of the wrongs caused by conversion practices”.

Several politicians shared their opinion of conversion therapy practices, mainly related to parents and pastors praying for them or counselling them. There has been no evidence of ‘harmful’ practices being used for many decades.

Binary spokeswoman, Kirralie Smith, said the language has been hijacked.

“It is now legal to ‘convert’ a person by way of appropriating the opposite sex, but illegal to counsel them to accept their biological sex,” she said.

“No-one, anywhere, is advocating for harmful or invasive practices such as electric shock therapy or drugs to make people accept their biological reality. Yet many activists want people, even children, to become drug dependant for life to appropriate the opposite sex. Some extremists want people to convert via body mutilation surgery.

“The word ‘conversion’ has been turned inside out. This is not a conversion therapy ban – it is an enabler. Anyone who wants to counsel people to accept who they are will be punished under these new laws.”