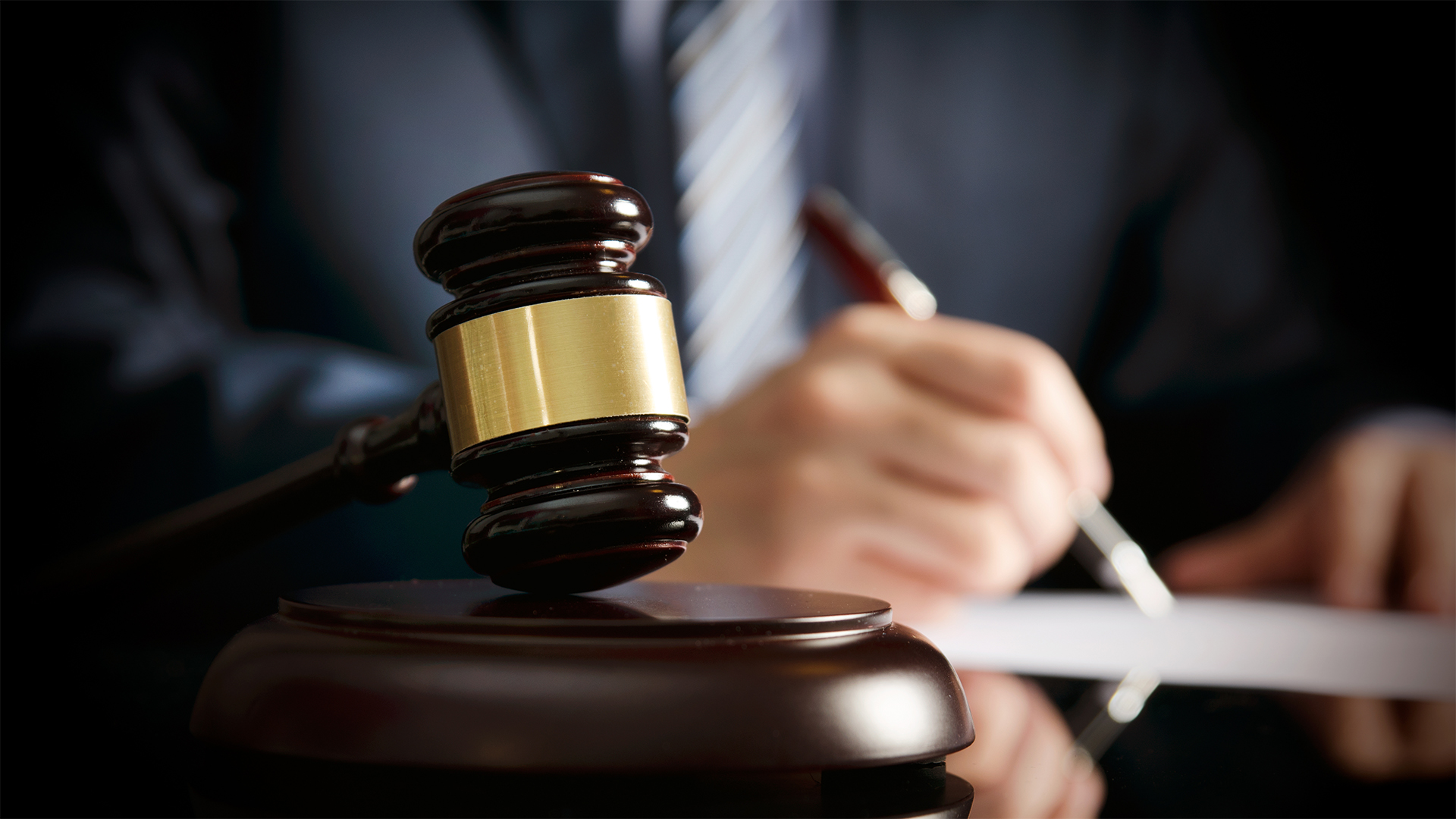 Western Australia is set to overhaul anti-discrimination laws. A press release from the Attorney General's office announced a review in state parliament with a draft of a new Equal Opportunity Act.

The Law Reform Commission of Western Australia's (LRCWA) received 995 written submissions and arrived at 163 recommendations, after also undertaking seven online and in-person public consultation sessions. The final report has been broadly accepted by the McGowan government.

The Government has broadly accepted the recommendations with further consideration to be given to the extent they will be implemented, however several key reforms are expected to be included in the Bill including:

The phrase “providing anti-discrimination protections to those who are trans, gender-diverse or non-binary without the need for recognition from the Gender Reassignment Board”  equates to self-identification.

It means males who are completely intact can claim to be women and access female-only spaces, services and sport.

Kirralie Smith, spokeswoman for Binary, said the policy is unfair and unsafe for women.

“Sex or gender appropriation should not be a protected entity,” she said.

“Adults are free to pretend to be the opposite sex but to impose their fantasy onto the entire community, under threat of breaking anti-discrimination laws, is unjust and unsafe. Biology matters and it should not be disregarded for the sake of feelings.”