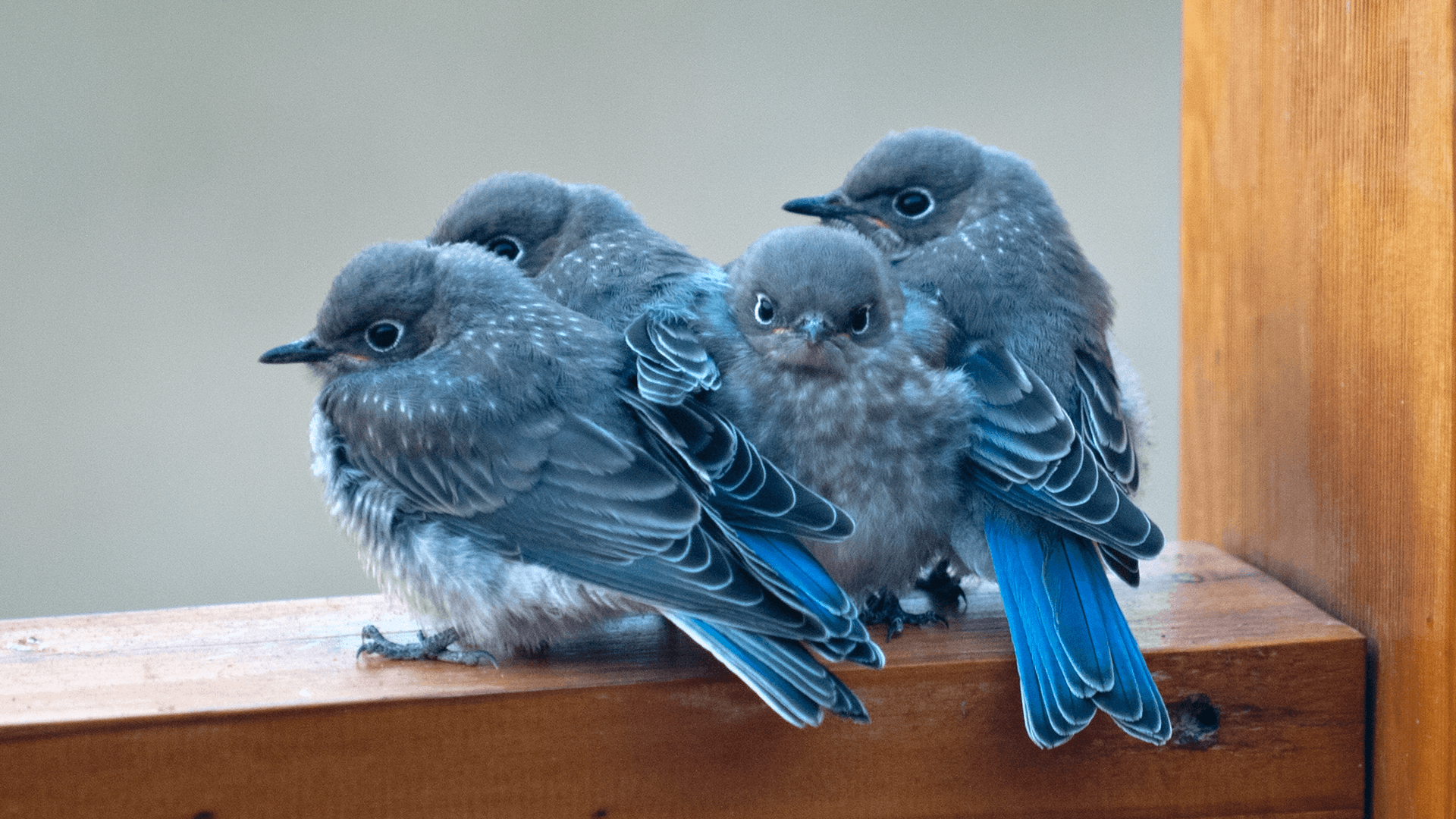 The policy is about repeated slurs or degrading content. It specifically says, “This includes targeted misgendering or deadnaming of transgender individuals.”

Binary Spokeswoman, Kirralie Smith, said, “Facts, truth, science seems to be out the window on social media. Platforms such as twitter exalt feelings over facts and will punish anyone who refuses to comply.” Smith continued, “This isn’t about diversity, it is about conformity to a very limited ideological viewpoint. Adults can identify however they like. But to impose fiction over fact on everyone is unacceptable.”