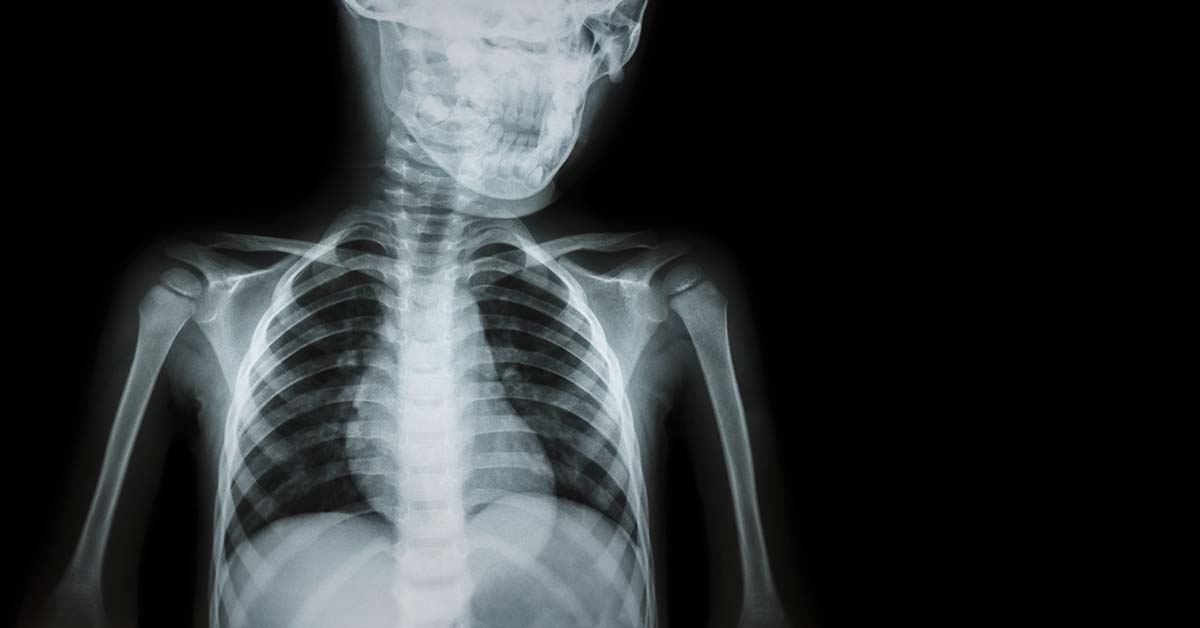 Puberty blockers and their appalling side-effects are at last getting some attention.

Australian gender clinics like the one at the Royal Children’s Hospital Melbourne claim that the use of puberty blockers are safe and reversible. Studies are now proving that not to be the case.

Sweden, Finland and the UK have stopped prescribing the drugs to children while their safety and effectiveness are being determined.

Many health practitioners in the US are calling for a review in the wake of the startling Cass Report in the UK that questioned the safety of such treatments. Parents are also expressing great concern, after learning that puberty blockers have a dreadful effect on bone density.

An 11-year-old in New York with deepening depression expressed a desire to no longer be a girl. A therapist told the family the drug was the preteen’s best option, and a local doctor agreed.

“Puberty blockers really help kids like this,’” the child’s mother recalled the therapist saying. “It was presented as a tourniquet that would stop the hemorrhaging.”

The New York Times has published a comprehensive story revealing “there is emerging evidence of potential harm from using blockers, according to reviews of scientific papers and interviews with more than 50 doctors and academic experts around the world.”

Puberty blockers “suppress estrogen and testosterone, hormones that help develop the reproductive system but also affect the bones, the brain and other parts of the body.”

It has become increasingly clearer that such drug use results in infertility, zero sexual function and other negative health effects on bone density and brain development.

During puberty, bone mass typically surges, determining a lifetime of bone health. When adolescents are using blockers, bone density growth flatlines, on average, according to an analysis commissioned by The Times of observational studies examining the effects.

Some doctors have believed that children will regain bone strength once they stop the blockers (which rarely happens) or when they start taking cross sex hormones. However, evidence suggests “that many do not fully rebound and lag behind their peers.”

That could lead to heightened risk of debilitating fractures earlier than would be expected from normal aging — in their 50s instead of 60s — and more immediate harm for patients who start treatment with already weak bones, experts say.

“There’s going to be a price,” said Dr. Sundeep Khosla, who leads a bone research lab at the Mayo Clinic. “And the price is probably going to be some deficit in skeletal mass.”

“The most difficult question is whether puberty blockers do indeed provide valuable time for children and young people to consider their options, or whether they effectively ‘lock in’ children and young people to a treatment pathway,” wrote Dr. Hilary Cass, a pediatrician leading an independent review in England of medical treatments of adolescents presenting as transgender.

The parents of the 11-year-old New York child believed the doctors when they claimed the effects were reversible.

The first two years were promising, with the patient, by then a teen, taking Prozac in addition to the blockers. But at the start of the third year, a bone scan was alarming. During treatment, the teen’s bone density plummeted — as much as 15 percent in some bones — from average levels to the range of osteoporosis, a condition of weakened bones more common in older adults.

The doctor recommended starting testosterone, explaining that it would help the teen regain bone strength. But the parents had lost faith in the medical counsel.

Studies involving more than 500 teens revealed similar alarming effects. While on the blockers their bone density did not increase and for many there was also significant loss.

Puberty blockers have not been studied or approved for use on gender dysphoric children. They have only been approved for short term use on children experiencing early-onset puberty.

The harm done to bones will take years, if not decades, to be fully realised. Even so, there are an increasing number of anecdotes regarding the use of blockers and how they harm children.

After more than a year on blockers, a 15-year-old in Texas, who had not had a baseline scan, showed spinal bone density so low that it was below the first percentile for the teen’s age and weight, indicating osteoporosis, according to medical records from earlier this year.

A transgender adolescent in Sweden who took the drugs from age 11 to 14 with no bone scans until the last year of treatment developed osteoporosis and sustained a compression fracture in his spine, an X-ray showed in 2021, as reported earlier in a documentary on Swedish television.

The patient now suffers from continued back pain,” medical records note, describing a “permanent disability” caused by the blockers.

“Children should not be the subjects of politically motivated medical experiments,” she said.

“An urgent Royal Commission is required.

“All Australian gender clinics must stop these medicalised pathways until comprehensive studies are conducted and there is an assurance that children will be safe.”