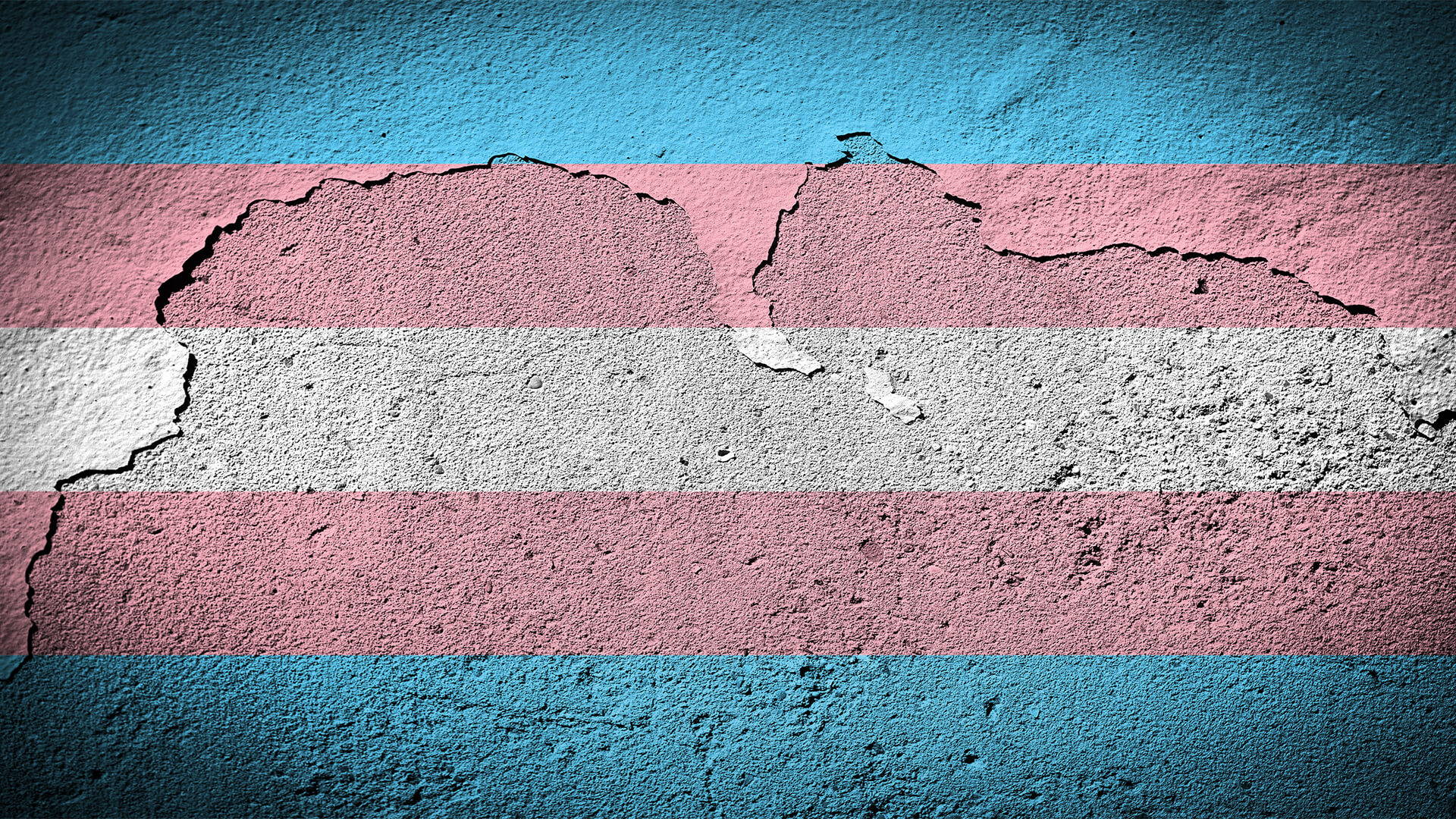 Poll numbers in the US are revealing a changing attitude to transgender ideology. Support for the extremist political agenda is dropping.

The shift is detailed by a September poll from the pro-transgender Public Religion Research Institute. The group’s poll shows a steep three-year drop in support for boys playing in girls’ sports, and for the ideology’s claim that people’s sense of personal “gender” is unconnected to their biological sex.

One-third of Americans (36 per cent) believe that these [male] students should be allowed to participate in [female] sporting events,” according to the survey of 5415 adults, which got very little press coverage. That is a one-third drop from 2018 when 50 per cent of Americans said they were okay with male transgenders playing in girls’ sports.

More fundamentally, the poll showed a two-year, one-third drop in the share of people who believe there are additional genders than male and female. In 2021, only 17 per cent of Americans strongly believe there are multiple “genders,” down from 24 per cent in 2019.

Three years ago, the issue was not widely debated, almost half of those polled thought it would be fine to allow males into female sporting categories and spaces. As the issue has heated up in the public domain, there has been a significant shift.

The greatest shift has occurred among Republicans and independents, the poll said:

Democrats, in contrast, strongly support the elimination of single-sex sports in the name of liberation from all physical or social barriers. For example, 62 per cent of Democrats favour allowing boys to play in girls’ games, the report says.

Binary spokeswoman, Kirralie Smith, said the results are not surprising.

“As more and more people are directly impacted by this insidious agenda, of course public opinion will change,” she said.

“We are talking about people’s daughters, wives, sisters, aunts and female friends having their sports hijacked, and their safety and privacy put at risk in change rooms and women’s spaces.

“Schools are dealing with sexual assaults and male prisoners are being housed with females.

“This political ideology is beginning to be exposed for what it is: an anti-science, anti-women and children movement.”