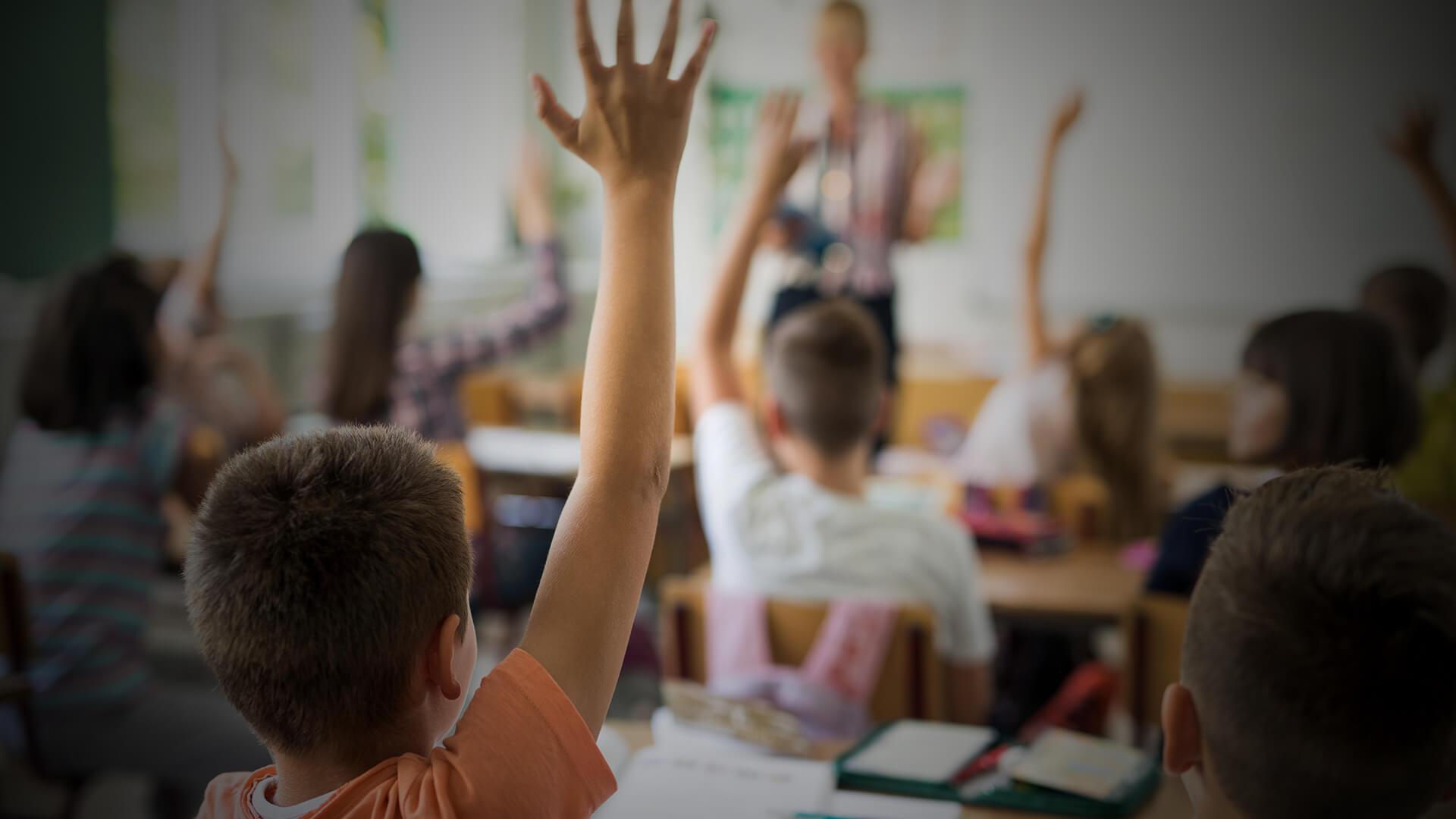 The Daily Telegraph reported that “’gender counsellors’ have been hired to train primary school teachers on how to spot transgender children….A 236 per cent surge in the number of kids wanting to change their gender has partly been attributed to new teacher training.”

In response Prime Minister Scott Morrison tweeted, “We do not need ‘gender whisperers’ in our schools. Let kids be kids.”

We do not need ‘gender whisperers’ in our schools. Let kids be kids. https://t.co/POzM26PXU5

Binary spokeswoman Kirralie Smith said Mr Morrison’s concerns seem valid in light of research quoted in the article which claimed, “Four studies conducted over the past nine years show that most kids who identify as the opposite gender desist and grow up to be gay adults who are happy in their own bodies. One follow-up study found that out of 139 gender dysphoric boys, 122 of them (88 per cent) desisted.”

Binary spokeswoman Kirralie Smith agreed with the new PM saying, “there is no place for radical gender ideology in our schools. Teachers are employed to educate children – not diagnose gender dysphoria”