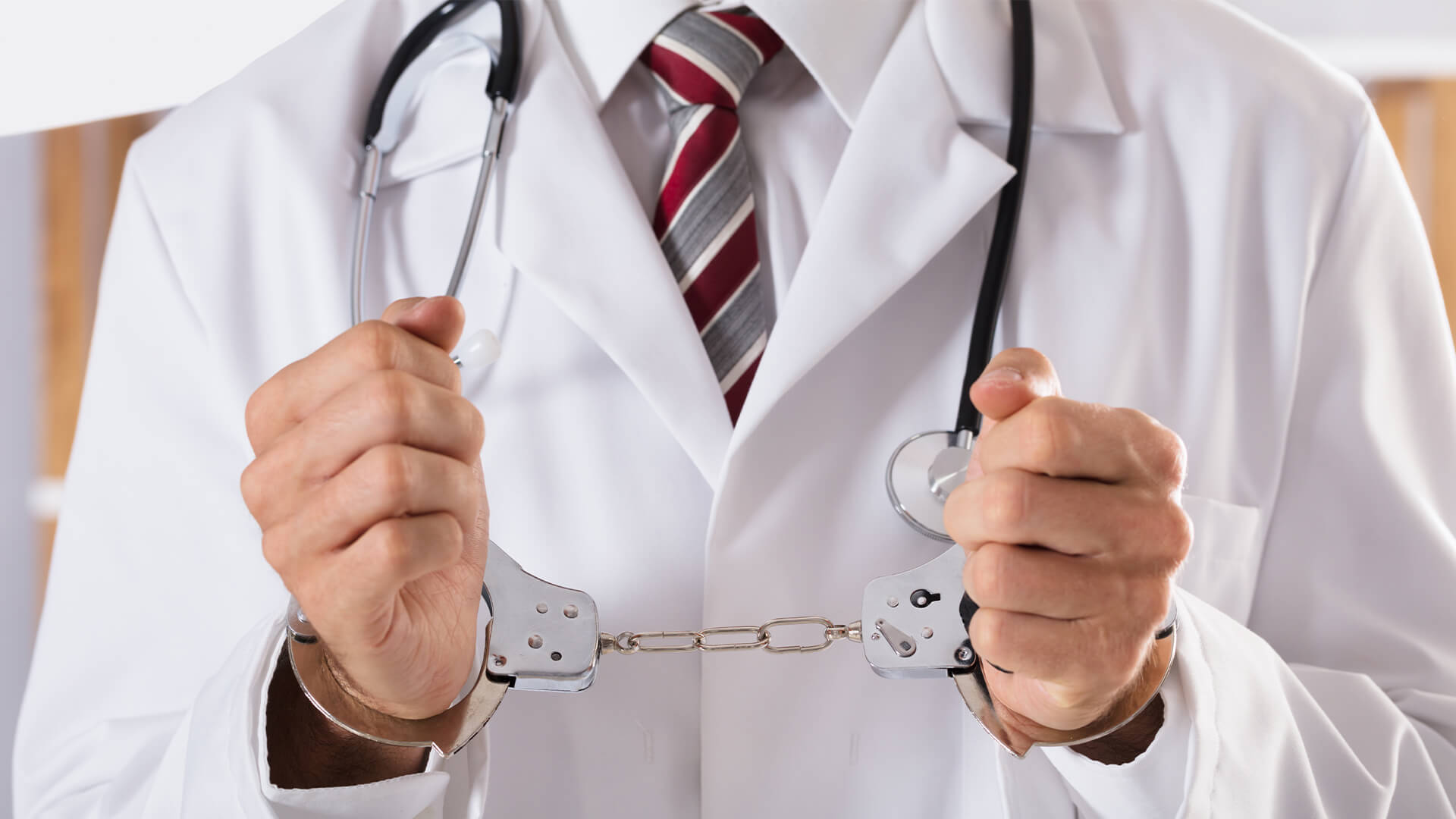 Concerns have been raised that a conversion therapy ban will severely hamper the quality and effectiveness of psychiatric treatments for gender dysphoric patients.

Queensland’s proposed new laws may even result in jail sentences for doctors who don’t comply.

“The National Association of Practising Psychiatrists (NAPP) is concerned that vital psychotherapy that probes the reasons for a patient wanting to transition will be impacted by the law, which bans practices that work to suppress gender identity.”

“conventional and ethical actions of the physician must never be regarded as conversion practices under Queensland law”.

“The assessment of gender dysphoria means exploring and understanding the reasons why an individual has come to the belief that their gender is different to the gender assigned at birth.”

“Medical and psychiatric disorders identified in this process will need appropriate treatment (with consent) in order to enhance the wellbeing of the patient.”

The welfare of patients, especially children, depends on doctors being free to explore other mental health issues such as depression, anorexia or autism. It is well-known that up to 90% of gender dysphoric children outgrow their dysphoria if puberty is permitted to run its course without medical or surgical intervention.

The Opposition has called on the Labor government to take time to talk with the medical professionals.

“Annastacia Palaszczuk is trying to rush through laws that may impact clinical care for some of Queensland’s most vulnerable children. Labor needs to support medical professionals and not jeopardise patient care with ideologically-driven, rushed laws,” Deputy LNP Leader Tim Mander said.

“Laws must be determined according to science and facts. It must be evidence based, not ideologically driven. Politicians are not health experts. They have no business criminalising standard medical procedures, especially when it comes to the welfare of children”, said Smith.