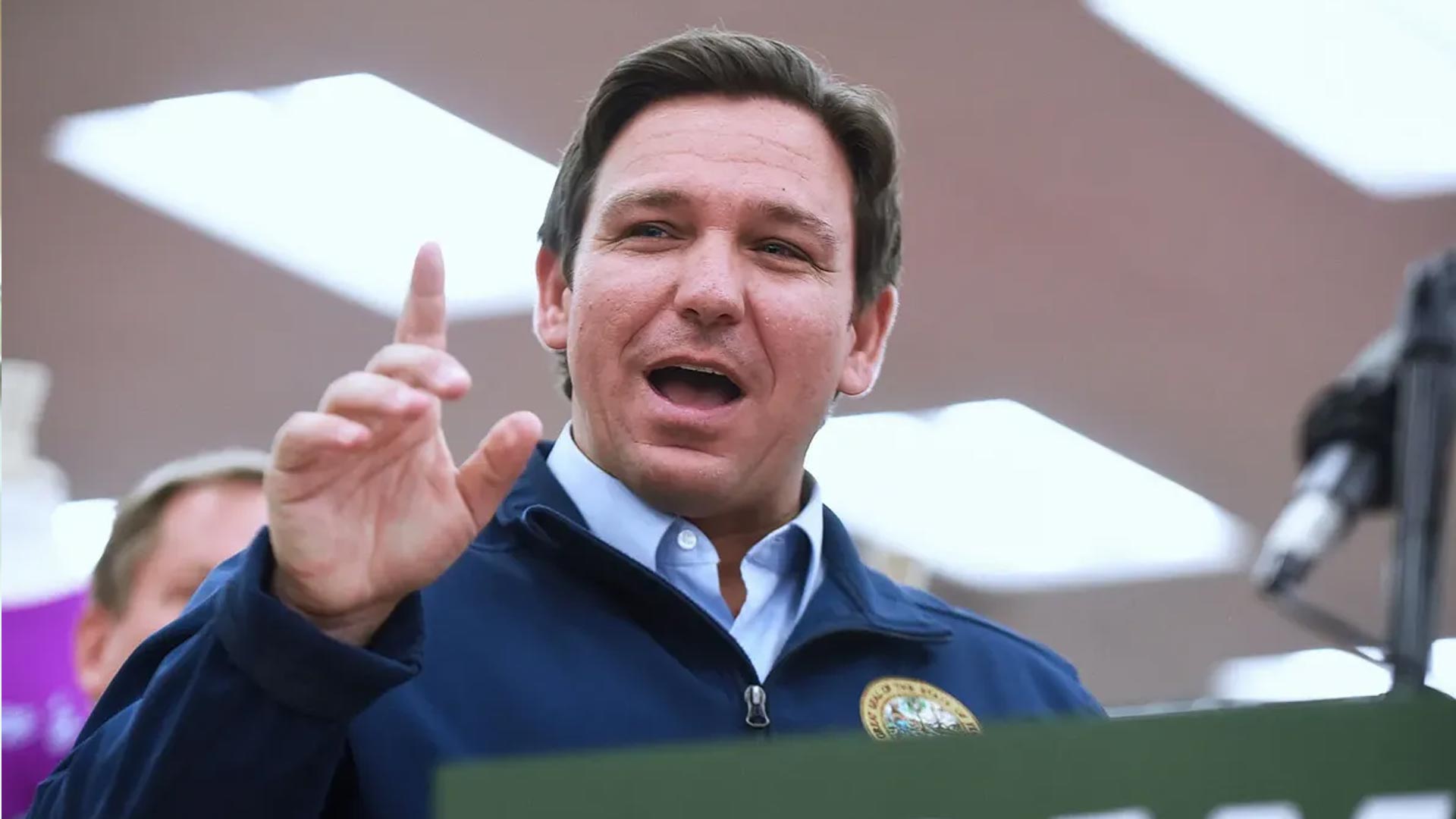 Florida Gov. Ron DeSantis is going all out in defence of biological reality.

He recently announced he did not recognise male swimmer Lia Thomas as a woman, and has now signed into law a bill that forbids instruction on sexual orientation and gender identity in kindergarten through third grade.

The legislation was falsely labelled the “Don’t Say Gay Bill” (despite the word ‘gay’ not even being mentioned in the Bill) and Hollyweird elites even mocked it at the recent Academy Awards.

“We will make sure that parents can send their kids to school to get an education, not an indoctrination,” DeSantis said before he signed the bill into law.

He and other speakers stood at a podium affixed with a placard reading Protect Children/Support Parents.

Critics want people to believe the bill is anti-gay, whereas the reality is it is against children being exposed to sexualised content.

The bill states: “Classroom instruction by school personnel or third parties on sexual orientation or gender identity may not occur in kindergarten through grade 3 or in a manner that is not age appropriate or developmentally appropriate for students in accordance with state standards.”

Parents would be able to sue districts over violations.

DeSantis signed the bill after a news conference held at the Classical Preparatory School in Spring Hill, about 46 miles north of Tampa. The school was founded by Anne Corcoran, wife of Education Commissioner Richard Corcoran, according to The Gainesville Sun.

“Children don’t need to be exposed to sexualised content. Ever,” she said.

“This governor is doing his duty to protect children and families, as well as women, when it comes to the political ideology that aims to sexualise children and rob females of their rightful place in society.”