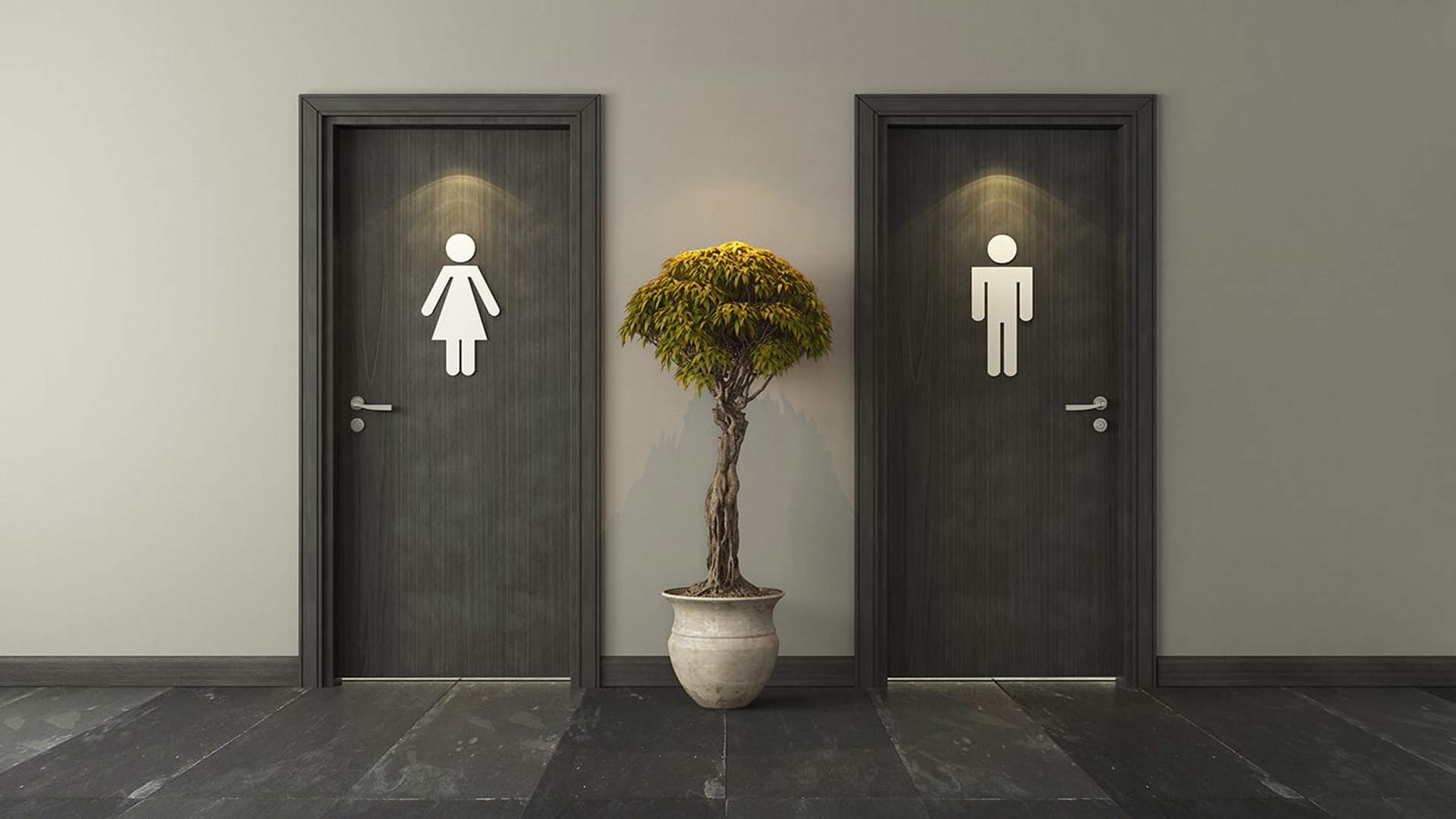 Women in the UK are another step closer to single-sex protections for services and spaces.

The Equality and Human Rights Commission has released new guidelines to justify the exclusion of males who appropriate womanhood from places such as bathrooms, rape crisis shelters and leisure centres.

The guidelines clarify that single-sex services and spaces can be protected “for reasons of privacy, decency, to prevent trauma or to ensure health and safety.”

The body also advises that people who hold gender recognition certificates can be excluded from a separate or single-sex space as long as it is a “proportionate means of achieving a legitimate aim”.

According to the EHRC: “[The guidance] advises organisations such as hospitals, retailers, hospitality and sports clubs to put in place policies that are both legal and balance the needs of different groups. The guidance confirms that service providers wishing to limit services to a single sex are legally able to do so, provided the reasons are justified and proportionate.”

The EHRC says there “are circumstances where a lawfully established separate or single-sex service provider can exclude, modify or limit access to their service for trans people”.

Trans activist groups are angry with the guidelines, claiming it will increase confusion and will encourage ‘blanket bans’ on trans people.

“The examples appear to encourage blanket bans, rather than by a case-by-case decision-making, and cover restricting access to day-to-day settings like bathrooms and gym classes, which is extraordinary. This leaves more, not less confusion, and more, not less, risk of illegal discrimination,” the spokesperson for Stonewell said.

The guidelines are not law but are designed to help businesses and services navigate the politically charged issue of transgender versus women’s rights.

“It is staggering that these guidelines are even required,” she said.

“It is very encouraging to note that biological reality is being recognised over and above the political ideology of transgenderism.

“Women and girls deserve to have access to single-sex spaces and services without the threat of males who appropriate their sex demanding access.”