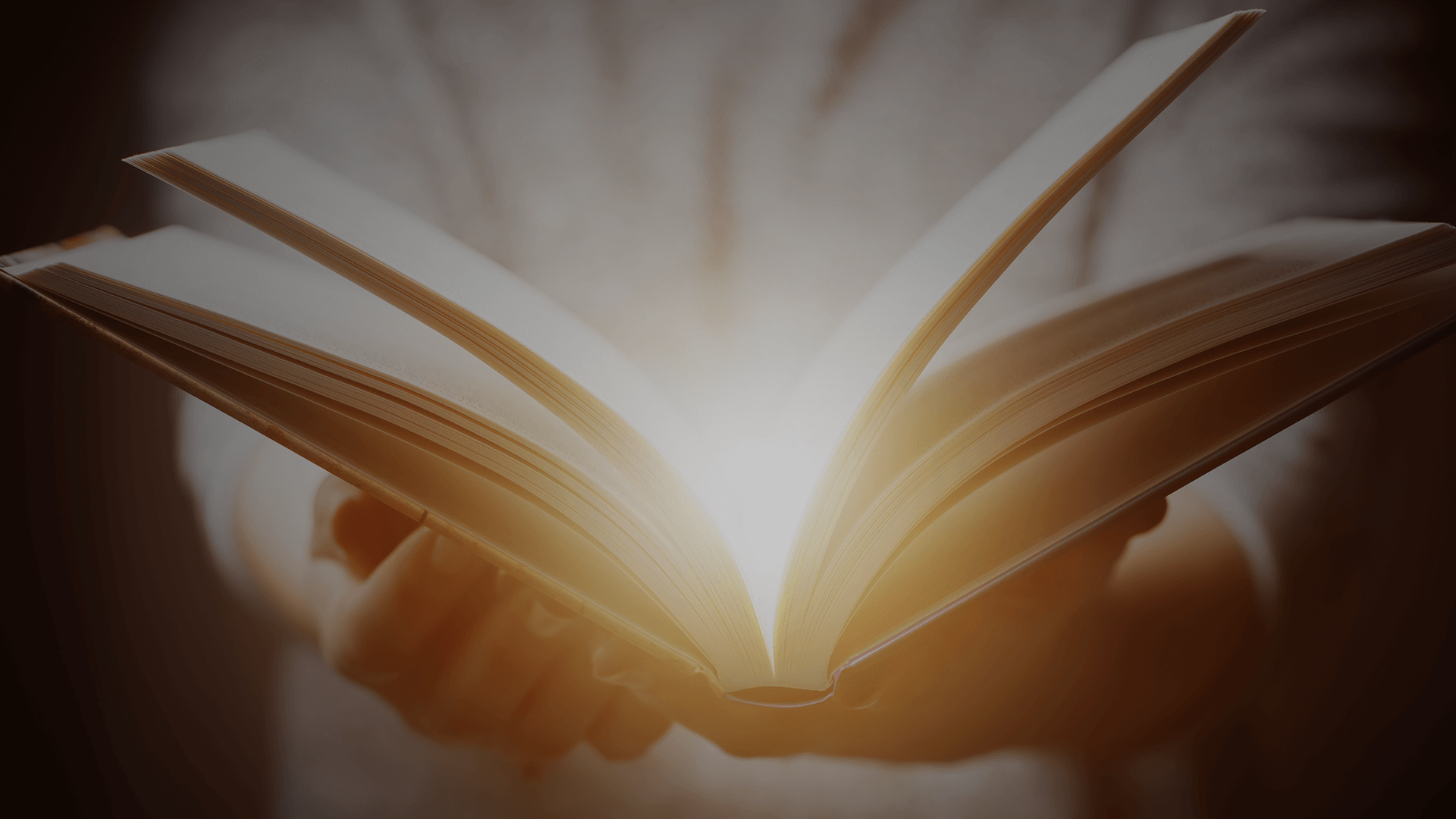 A new book released in the US is reinforcing old gender stereotypes in an attempt to make transgender issues more palatable.

Jack (Not Jackie), written by Erica Silverman, is aimed at children aged between 4years and 8years old. The primary character is a little girl who is named Jackie. The problem is she identifies as a boy and wants to be called Jack.

A gay activists group called GLAAD, “explained that the book “is a conversation starter about gender identity and gender expression, but more importantly it is a story about love between siblings and wholeheartedly accepting people for who they are.”

The premise is that this little girl doesn’t like stereoptypical female things such as dresses or fairies. Instead she conforms more to the male stereotypes of bugs and explorers.

Binary spokeswoman, Kirralie Smith, commented, “No one today says girls must have long hair & wear dresses. Girls can like ties & bugs - it doesn't mean they are boys. Why can’t we let our kids be kids?” Smith continued, “It appears that radical gender activists are insisting on reinforcing old gender stereotypes. For decades we have worked hard to erase these stereotypes. This seems to be an attempt to impose this ideology on the rest of us.”