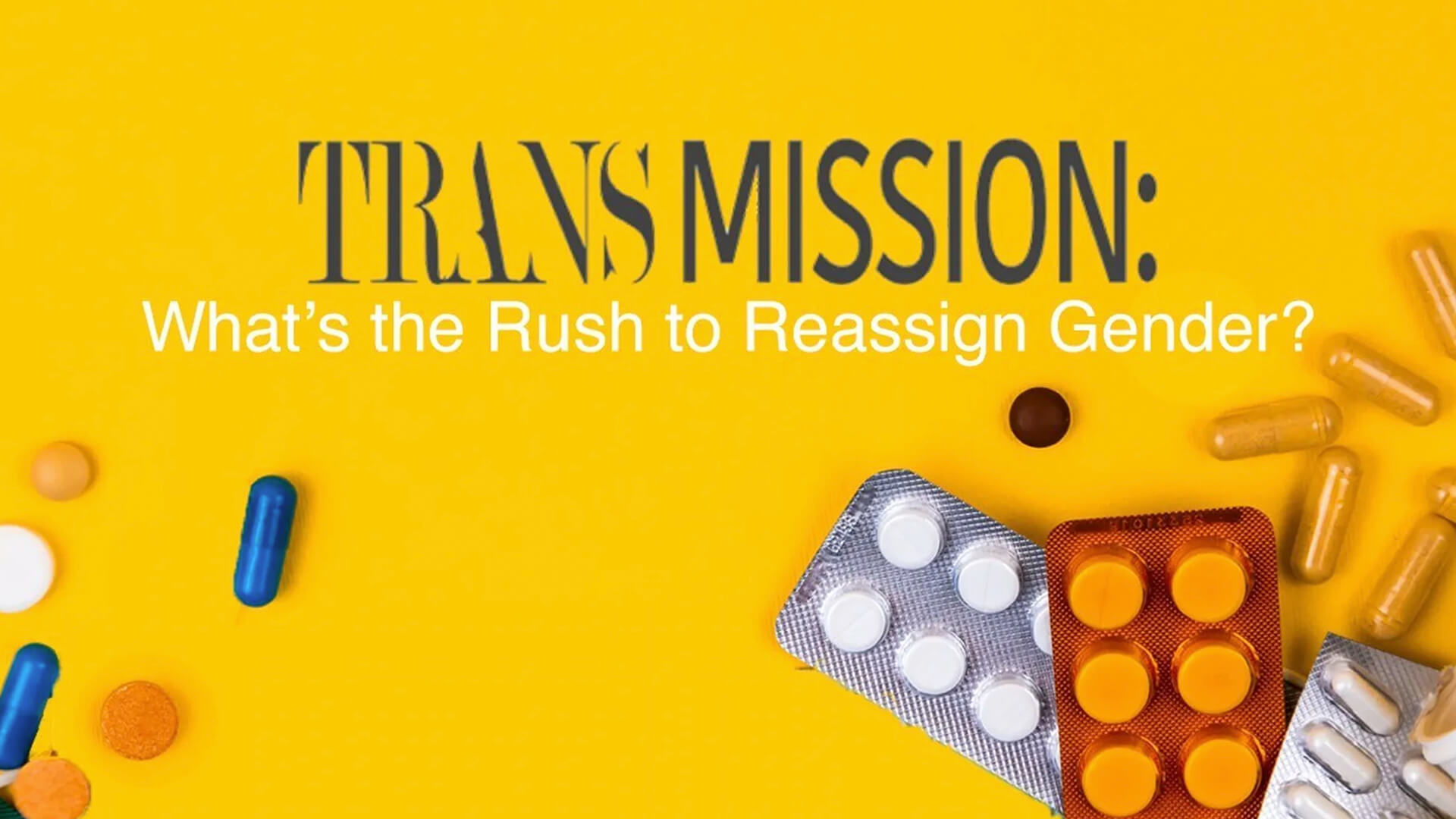 The Center for Bioethics and Culture Network have released a new documentary revealing the alarming trend of some medical practitioners to use fear to push parents into medical treatments for their gender confused children.

“Trans Mission: What’s the Rush to Reassign Gender?”, explores the sobering consequences of gender transition on children by interviewing 17 doctors, parents, activists, and adults who sought medical affirmation of their gender identities.

The film also analyses how free speech is being restrained when those who question the prevailing narrative on the contentious issue are pushed out of the public conversation.

Among those interviewed, one mother recounted how medical professionals frightened her into believing that her daughter would commit suicide if she was not placed on puberty blockers.

In one disturbing account, a father speaks about his son who believes if he takes a ‘potion’ he will be like Peter Pan.

Doctors are interviewed about their concerns and big tech is exposed for its role in enforcing cancel culture.

Dr Heather Brunskell-Evans, sociologist and author of Transgender Body Politics lauded the documentary: “The film powerfully conveys that children with gender dysphoria are the victims of a powerful ideology, with bereft parents desperately attempting to protect them in the face of social hostility.”

Binary spokeswoman, Kirralie Smith, said the documentary is a must-watch.

“It is essential that these stories are told,” she said.

“Extremists have had control of the narrative for too long. Children are being experimented on, researchers are being bullied or cancelled, and society is being hoodwinked, while parents are left with the devastating consequences of their children being exposed to irreversible harm.

“This documentary can be a very helpful tool in the debate we must continue to have.”