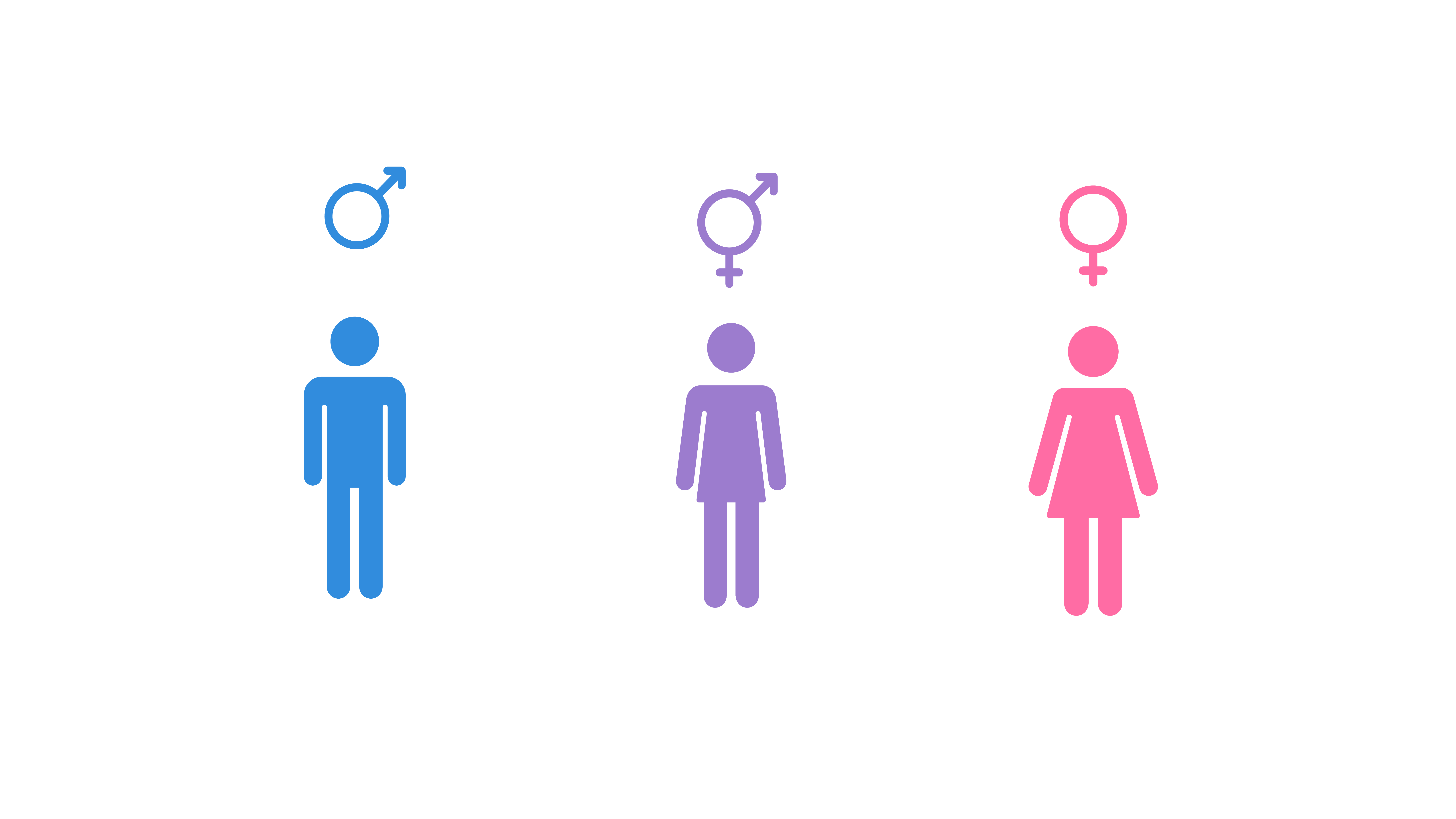 A controversial new book set for release has attracted harassment, abuse and intimidation for the authors, due to their scrutiny of the current transgender agenda.

Inventing Transgender Children and Young People, is full of first-hand accounts by parents and teens caught up in the transgender trend. It has been edited by two British academics, disability researcher Michele Moore and social theorist and philosopher Heather Brunskell-Evans, with international contributors including Sydney psychologist Dianna Kenny.

Parents of Anna, an eleven year old girl, share their harrowing experience after giving their daughter a smartphone. She started behaving very out-of-character and demanded she be referred to as a boy. She had not previously displayed any signs of suffering from gender dysphoria. Her mother wrote,

I logged in on her computer out of desperation to know what could be wrong. I learned that Anna has been part of a larger network of young girls who have been fascinated by popular YouTubers who say how nice it is to change sex and how wonderful it is to take testosterone and share advice on how to “pass” as a trans man. She was accessing a whole world of 24- hour online support, run by and for transgender people. They send out free breast “binders”. They sell “packers”, imitation male genitals of all sizes and colours for children from age three years. I discovered a dark and suggestive subculture of transgender activism in which children and young people who are unsure of themselves are being groomed in trans-ideology. Anna, in a very vulnerable situation and age, had been groomed on social media, to become a boy.

Other stories include Oscar who was encouraged to identify as a girl through his school counsel and Julia who was being treated for an eating disorder. Julia met to other trans teens and decided that she also wanted to be a boy.

One clinician stated, “Once the child announces that gender is the problem, this masks all other issues.”

In other accounts Elsa is identified as suicidal due to a relationship breakup, Tuomas has schizophrenia, other children are autistic or have been diagnosed with Asperger’s.  Once any hint of gender dysphoria arises that seems to take precedence above any underlying factors. The children are affirmed in their chosen gender while the other issues seem to be ignored or minimised.

Anna’s parents go on to say,

We were told we as parents needed help, not Anna. We were assigned our own family counsellor who guided us to come to terms with Anna’s sex change. Anna was assigned her own psychologist. According to the psychologist, what Anna has said is confidential. The outcome created by the gender clinic was that the distance between us and Anna was assured: the service had created a situation where we as parents were treated as adversaries to our own child.

The book is full of other devastating accounts of children being transitioned despite other mental health issues and their parent’s objections.

“Children do not have the capacity to make drastic, life altering decisions. They need the protection and guidance of their parents and trusted adults. In these scenarios parental rights are being usurped in favour of a radical activist agenda.”