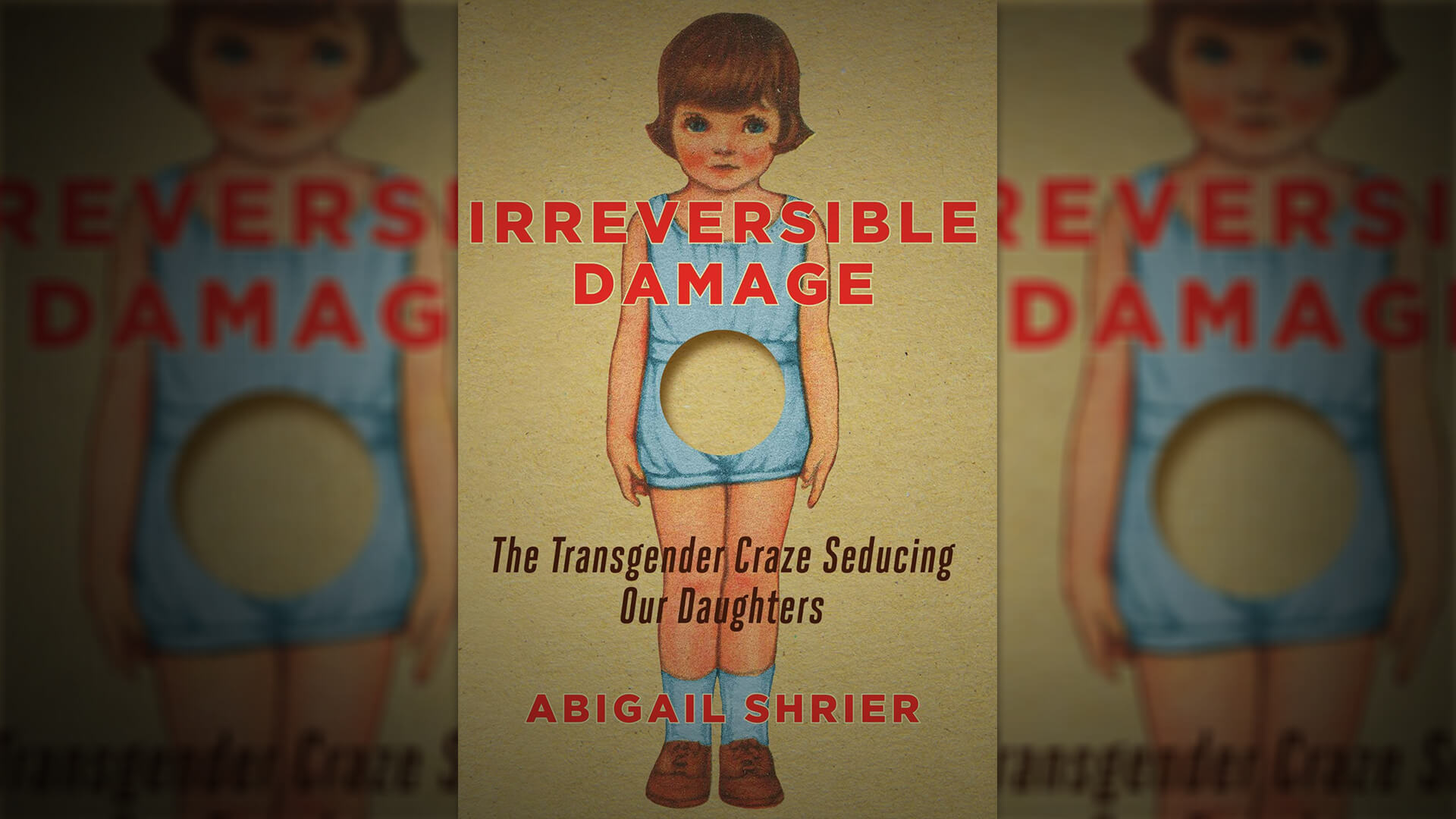 A new book by journalist Abigail Shrier has raised important questions about the trans trend, especially among teenage girls. Irreversible Damage: The Transgender Craze Seducing Our Daughters is a timely and much-needed resource going forward in this new age of gender fluidity.

Considering there has been a 1000% increase in gender dysphoria among teens in the US, and more than 4000% increase in the UK, it is essential this trend is thoroughly researched and analysed.

Until now that has been difficult as radical trans activists resort to bullying, harassment and cancelation that results in “career-ruining attacks on researchers.”

Along with giving some examples of this, Shrier describes in detail the experiences of many girls and their families who have been victims of rapid onset gender dysphoria.

Shrier argues that this is being driven by social contagion. Trans identification spreads through schools, through friendship groups, through ‘influencer’ videos that offer a rose-tinted take on transition. But the medical pathway is not something to be taken lightly. Hormone treatments lead to lifelong infertility alongside other health problems. What’s euphemistically called ‘top surgery’ is actually an elective double mastectomy, while ‘bottom surgery’ to masculinise genitals is rarely undertaken and subject to heinous complications.

Shrier takes time to explore the new phenomenon of those now de-transitioning after realising that medical and surgical intervention was not the answer to their dysphoria.

“For too long the trans lobby has successfully silenced anyone who opposes their radical agenda. It is essential that questions are asked and the consequences explored. Is it really appropriate and in the child’s best interest to intervene with harmful medication and irreversible surgery? Is it safe to do so? Unfortunately, the more these treatments are investigated the more troubling the results appear. This book could be a very useful tool in opening up dialogue and further studies into a very troubling trend.”