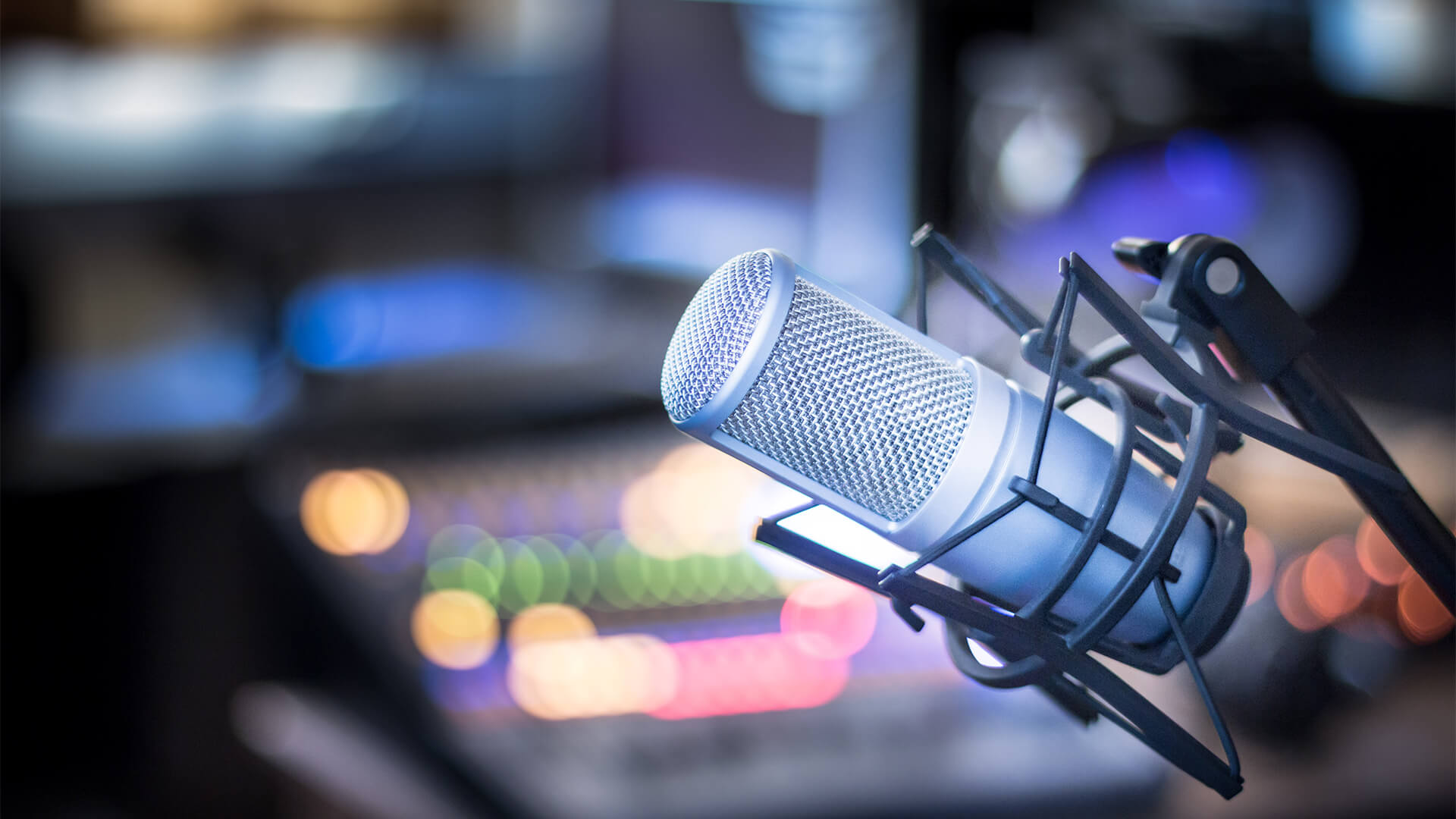 Neil Mitchell Yesterday on the program, talking to Dr Michael Carr-Gregg, a psychologist, adolescent psychologist, about gender dysphoria with kids, kids who decide that they are the wrong gender and want to change gender.

Neil Mitchell  It came up because Jeremy Wiggins who's an adviser to the state government, said transgender people should be given hormonal treatment and sex reassignment surgery on-demand without diagnosis.

Neil Mitchell I think that's dangerous, to be frank. A mother was listening. We'll call her Claire. It's not her real name, but she sent me an email, a very powerful email. Now, I don't wanna identify Claire Claire's real name or her child's real name or the school. I think it's important we maintain privacy in this. But it did interest me because I was also sent reports on studies of transgender kids. And I can't vouch for the accuracy of this, but I've seen a couple of them saying that follow up studies of kids who consider that transgender have found that somewhere between 65 and 94 percent eventually decide they are not transgender. There've been a couple of highly publicized cases, but this is the point. If you if you leap into treatment of a child because they consider they're transgender, they might come along a few years later going on. I've changed my mind. I'm not. Might. Might be gay. Might not be. But not transgender. As I said, we won't identify the family here. Claire, hello.

Neil Mitchell Now, your daughter was 14. What happened?

Claire I was called into the school counsellor out of the blue and she sat me down and said, Did you know that your daughter is transgender? And obviously that came with a huge shock to me.

Claire I didn't. No, I didn't. There'd been no indications

Claire My daughter was socially awkward, had trouble fitting in. I was aware that she'd been having some friendship issues. And I thought she may be seeing the counsellor about that, but apparently she'd be seeing the counsellor and the counsellors intern for about three weeks without my knowledge that they had talked to her about this. I don't know what they had told her. They provided her with information about gender clinics and trans websites. I was given information about the gender clinic at Royal Children's Hospital and Trans websites. I was given handouts. And it was suggested that that's where we head down the road. And that she wanted to transition.

Neil Mitchell Was she presented this discussion?

Claire No, she wasn't. She was in another room.

Neil Mitchell Oh Gee, it must have knocked you for six.

Claire It did. And you become a bit incoherent and you forget you don't ask the right questions at the time.

Neil Mitchell No, of course

Claire So there was opportunity was missed then. So I felt that that wasn't the right way to go about it. So we went to a private psychiatrist and he, after spending an hour with my daughter, called us in and said that we should look at having her assessed Asperger's and which we did. Subsequently, she was assessed and diagnosed with high functioning Asperger's by a psychologist who specializes in that. And that apparently Asperger's children sometimes have gender confusion.

Neil Mitchell That's well, that's right. I've read that that Asperger's can be associated with what they think is gender dysphoria. So what about your daughter?  Does she still think she's the wrong gender?

Claire She's still more says she identifies as a boy. She likes to dress in a boyish fashion. She has her hair cut short. But it comes and goes. When for instance, when she's in the house, she's her normal self. She's come from what I can see, she's completely feminine. She does all the girl things that she used to do. When she steps out the door to go meet friends or go school, or to go to the shopping centre or something like that the full boy mode goes on, the beam comes down and the attitude changes a bit. But interestingly, once she actually gets into the photo social situation, she relaxes and she's herself again, so that is enough to have me question that.

Neil Mitchell So well, do you believe there's a possibility that she has gender dysphoria or not?

Neil Mitchell But how much has she been influenced by well-meaning people, perhaps? I mean, "here's a website". "Have a look" What does the website say?

Claire Well, what happened, I think, is that she went searching on the Internet for clues. I think she came upon transgender cat groups on. I don't know what particular platform, something like Tumblr or this Discord. Those kinds of places have a huge transgender following. I received a letter from her that was clearly cut and paste later on telling me that she was transgender and that it was stock phrases that had been cut and paste.

Neil Mitchell So what, she had in a sense coached to do that?

Claire Something like that. It said that she should now go on puberty blockers, then she should have hormones to help her become more masculine. And then she'd probably have top surgery when she was older. This is what the letter said. I sort of just read it and thought, no, this is not her words. Someone else's written this.

Neil Mitchell What? That the counsellor had been advising kids they had gender dysphoria?

Claire Yes. Well, that the girls are coming out as transgender. And I actually think it is now. I don't know about in Australia, but from what I've read about in the US, in the UK, I think that there is a lot of it and it's like a social contagion sort of.

Neil Mitchell Now it is your daughter happy?

Claire She's anxious. She has anxiety. I think she's happy here. She says she feels comfortable, we've set boundaries as far as how far she can go with this. And she has agreed to wait until she has an adult. She has quite a scientific mind. So we are able to reason with her to a point. But she's quite stuck on it. But she has agreed that she will wait until she's an adult once and see how she feels then. So I can't ask for any more than that. We were advised not to go to Royal Children's Hospital due to the clinic.

Claire Cause because they may affirm and point her down the pathway of the puberty blockers and the hormones and I wanted to be confident that that wasn't going to happen. And I couldn't be confident because that's the feeling that I had about all that was what we would find.

Neil Mitchell I can tell you Claire. This is a really important issue and it's disturbing to a lot of people. And it has you know, there is little let's be frank, there's quite an intense lobby coming from the transgender community to try to be treated properly. And I don't say they're out recruiting for a moment. But I've been trying for four years to talk to the clinic, the Royal Children's, and they won't talk to me.

Claire Well, everything you see. A journalist who's been writing columns in the Australian, everything he writes, he asks for comment from Royal Children's Hospital and does nothing. Now, they're not they're not replying.

Neil Mitchell Look, you're a good Mum, you're trying hard. I wish you well.

Claire Yeah. I just think these young girls should be being educated, instead of being educated that gender is fluid and they can choose their gender, why not educate them that there's a spectrum of femininity? It's okay. To be a boyish girl. It doesn't mean you're in the wrong body.

Neil Mitchell Well, that's very true. And maybe many of these cases will be genuine gender dysphoria. But let's not jump at shadows, I guess.

Binary Spokeswoman Kirralie Smith believes that "This is a horrifying account of a mother from Victoria. The school completely overstepped the mark and undermined her parental authority. This is why it is essential we enshrine parental rights in law."

You can find the whole interview here: