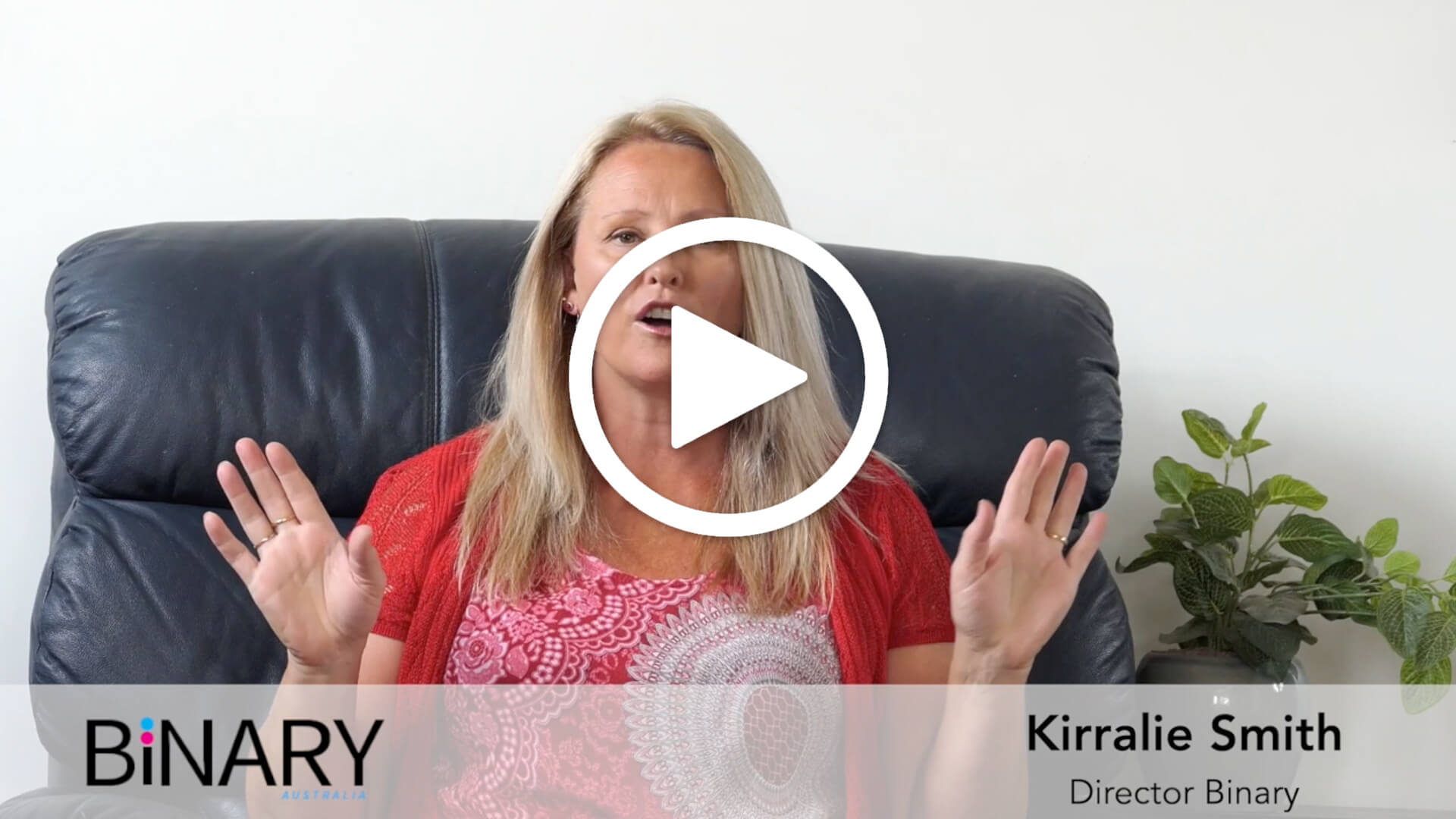 Oh, for goodness sake, talk about a pot calling the kettle black.

Martina Navratilova and John McEnroe had a little hissy fit and staged a disrespectful and meaningless protest that has been condemned by Tennis Australia and rightly so.

By now, you'll all have seen the footage of the pair protesting against Tennis Australia's recognition of Margaret Court's lifetime achievement in the sport.

Their issue? Margaret's deeply held conservative views on sexuality, which are based on the teachings of the Bible

And something that she speaks about and teaches in her position as Pastor of Victory Life Church in Perth, Western Australia.

Of course John McEnroe is renowned for spitting the dummy and carrying on.

So no surprises there.

But Navratilova seems to have one standard for herself and a different standard for those she disagrees with.

In an open letter she wrote when Margaret goes out to way to single out one group of people and tell them I don't deserve equal rights, that they are less than good parents, that they are not godly.

However, this comes after Navratilova herself said transgender athletes should be excluded from elite sporting competitions.

She was heavily criticized for so-called "disturbing, upsetting and deeply transphobic" comments

after she argued that allowing transgender women to compete in women's sporting tournament was insane and cheating.

Which I agree with, by the way.

She also tweeted. "You can't just proclaim yourself a female and be able to compete against women."

There must be some standards in having a penis and competing as a woman would not fit that standard. Yep.

But what is it? Martina, you're all for LGB's, but against the T's. Isn't that being exclusive?

Isn't that saying trans "don't deserve equal rights"? A term you love to throw around? You call Margaret Court a homophobe, but many called you a transphobe.

But it would seem that some votes are more valid in your economy.

The pathetic little stunt pulled on court, pun intended, suggests Margaret is not allowed to share her beliefs.

But you have every right to yours.

I don't think that's the way the world works.