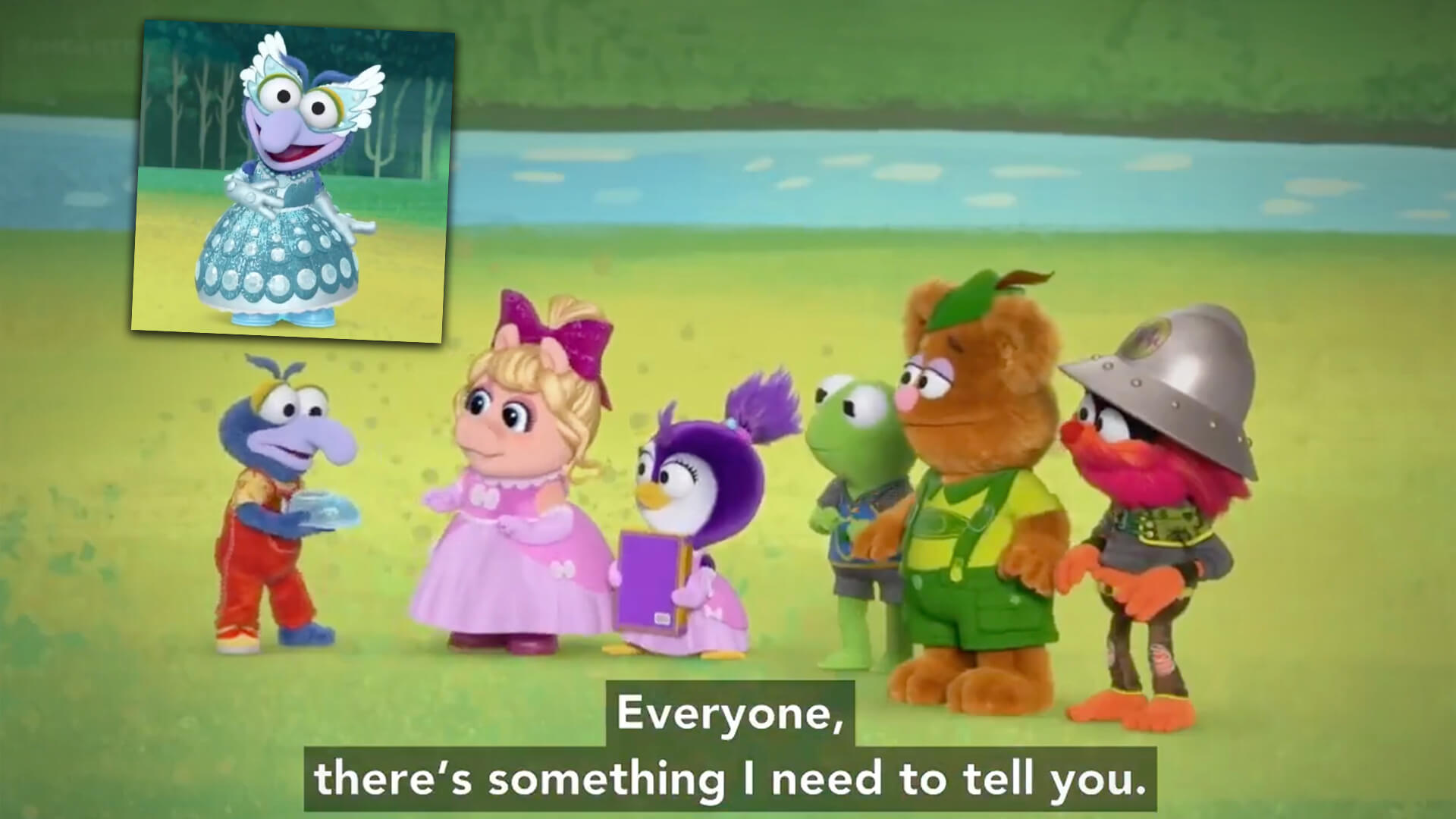 Children’s television is being hijacked by trans extremists.

“In the episode, the cast of young Muppets decides to play ‘royal ball’. It’s revealed that Gonzo, a little blue tyke, wants to wear a dress to their ball after seeing a picture of a princess in a book. But Piggy declared at the beginning of the episode that the boy characters must pretend to be knights.

“Get a load of that dress,” Gonzo exclaimed. “I’d love to wear a dress like that to your royal ball.”

“According to the royal handbook, the girls come as princesses, and the boys come as knights,” Piggy said.

Gonzo appears shattered and the show then proceeds along a Cinderella storyline. A “Fairy Ratfather” grants Gonzo his wish to wear a dress and go to the ball as a princess. Predictably, the rest of the characters apologise profusely by the end of the show, saying Gonzo can wear a dress if he wants to.

Extremists applauded the show for the gender-fluid theme and have labelled Gonzo as a “non-binary icon”.

“Why can’t we let kids be kids? Of course, children can dress up as anything they like: pirates, princesses, astronauts, unicorns or puppies,” she said.

“It doesn’t mean that is what they are. It is called imagination.

“Let them play without hijacking them with a political ideology.”