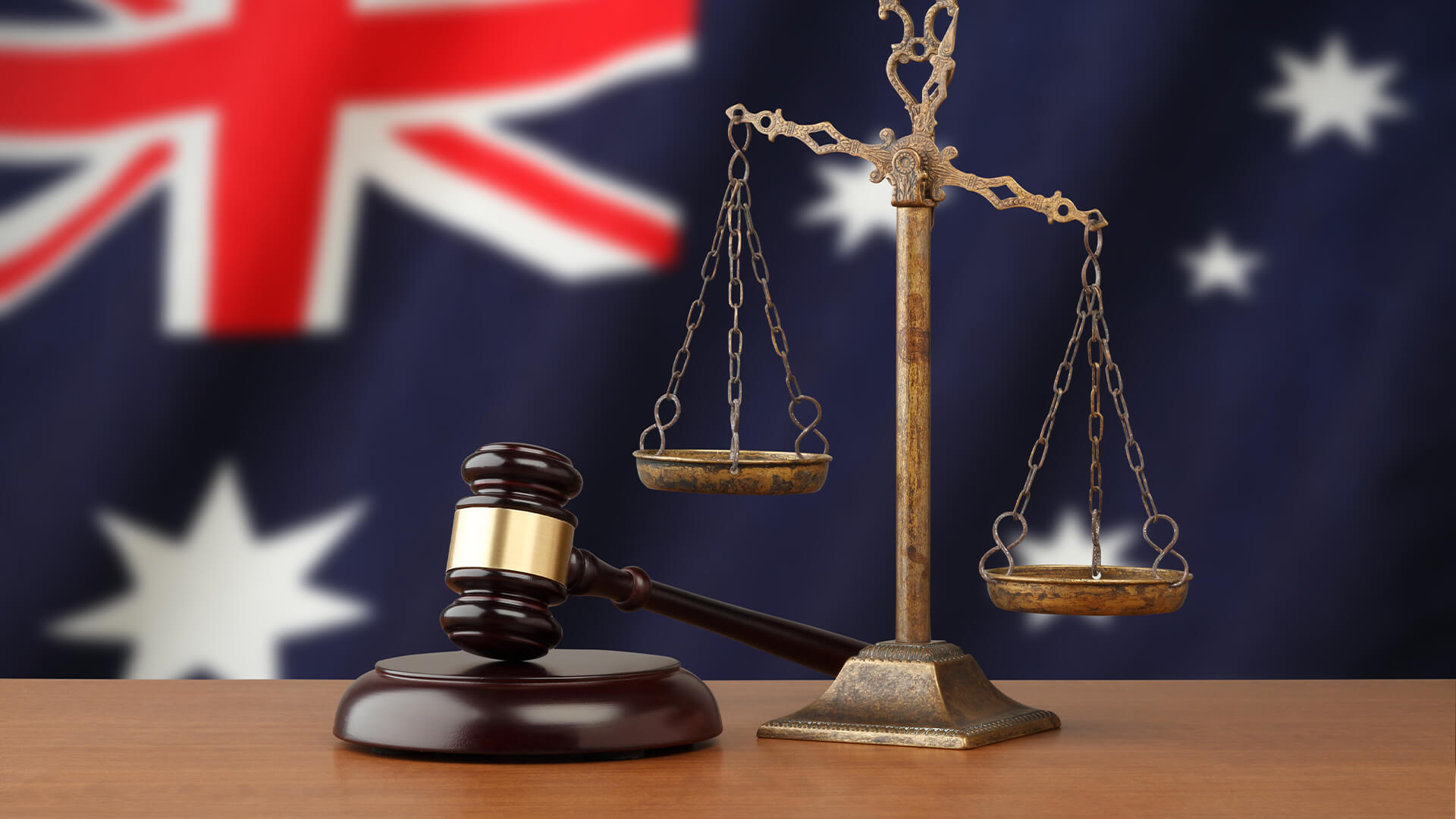 A 16 year old boy has been granted permission by a Sydney court to proceed with transitioning treatments, despite his mother’s objections.

“Imogen’s” parents are divorced and are at odds with what is best for their son. The law dictates that a decision can be made by the court if one parent of a 16+ year old objects to treatment. In this case the law has sided with the child.

The father and son reportedly celebrated the news. His mother is very concerned and has claimed the child is not “Gillick competent”, a medical-legal term meaning the child was incapable of consenting to medical treatment. The mother asked the judge to recommend less invasive treatments instead of radical and possibly irreversible interventions. Details in the case reveal there are a lot of contributing psychological issues that will not be addressed by medication.

The section “relevant background” in the judgement makes very troubling reading. The parents married in 2003, had two children, Imogen and Olivia, and separated in 2017. The marriage was characterised by bitter disputes and violence. Both spouses subsequently remarried. The father’s new partner, Ms R, “was doing research on Gender minorities and their access to medical treatment” – which may have influenced Imogen’s decision to transition.

Both children have been desperately unhappy for several years. Imogen was diagnosed with depression and Olivia began self-harming and behaving bizarrely at home and school. In 2018, a doctor noted that “Imogen presented with major depressive illness associated with anxiety and panic but with no suicidal ideation”. The judge noted that “Both Dr C and Dr D’Angelo agree that Imogen has widespread and complex co-existing mental health difficulties.”

In 2019, Imogen had his sperm frozen and started purchasing a feminising hormone from overseas over the internet.

“The process and results of this case are very concerning. Parental rights can not be taken for granted in NSW. Courts may choose to side with a child and rule they undergo potentially harmful procedures without parental consent. This mother clearly wanted to get help for her son but was blocked by the court decision. The child will now be subjected to treatments that should only be reserved for adults.”