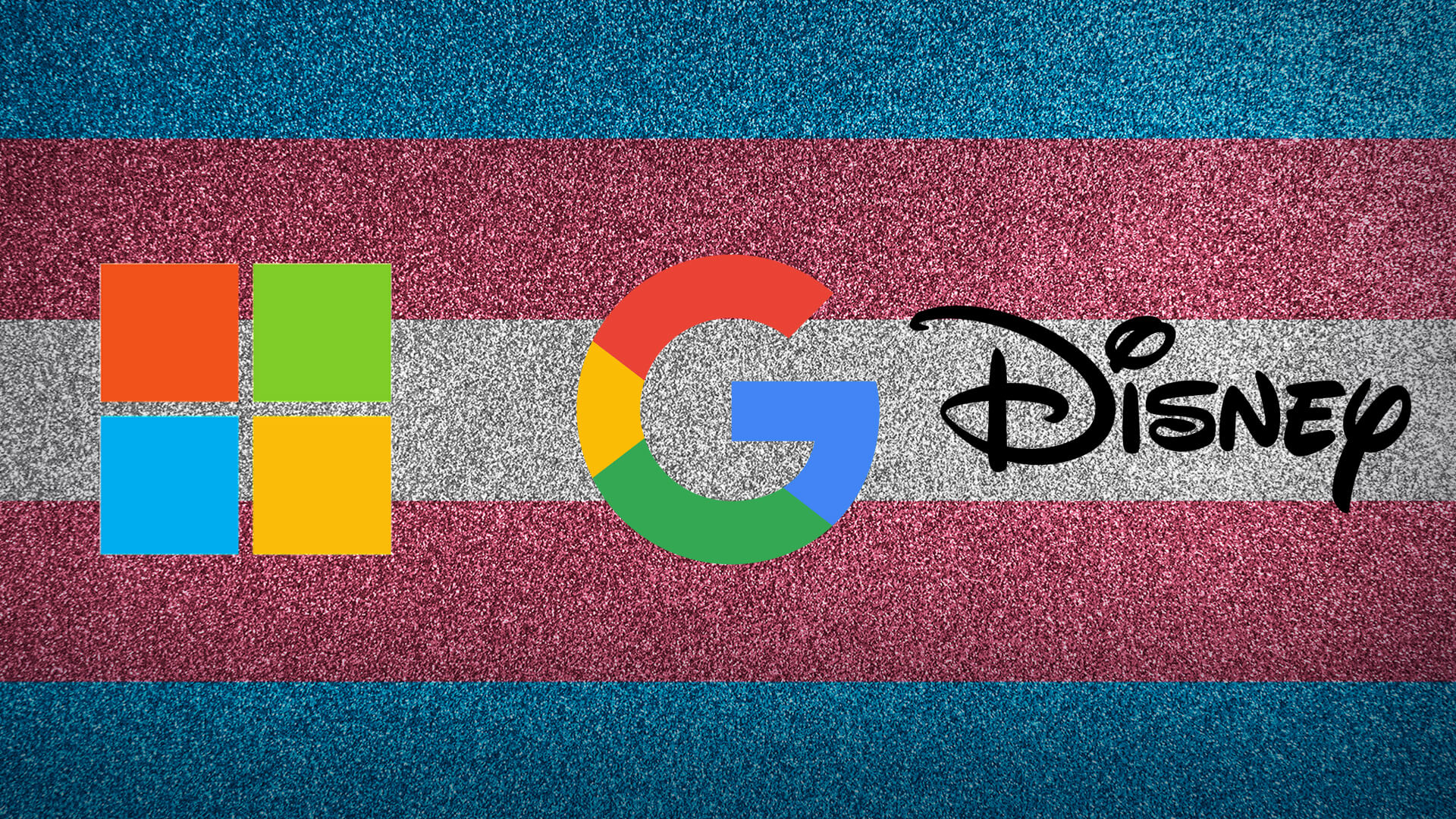 Corporate virtue signallers are trying to use their might to influence government policy. They insist on denying science and disregarding women’s sex-based rights in the process.

Several have banded together to champion feelings over facts, asking the government for people to be permitted to rewrite history, while ignoring biological facts.

Dozens of organisations including Disney, Google and Microsoft weighed into a fierce debate over transgender rights in Britain on Monday, writing to Prime Minister Boris Johnson to ask him to support making it easier for people to legally change gender.

Multinational companies were joined by universities and trans advocacy groups in the open letter to Johnson, which drew 83 signatories. Dozens more, including BP and Unilever, pledged support for trans rights in an online statement. "We wanted to get this public statement out that says no matter what you're reading from certain sources, that's not reality," said Bobbi Pickard, a BP project manager who came out as trans in 2018 and who spearheaded the open letter initiative.

The government in Britain has been delaying their response as debate heats up and more and more people weigh in on the debate. Parents are concerned about the state and education system usurping their rights. Women’s groups have also expressed concern about the denial of sex-based rights in sport, changerooms, shelters, prisons and other sex-segregated spaces. Celebrities such as JK Rowling have also spoken out against self-identification for trans.

“Governments should not be dictated to by virtue signalling corporations. These laws will have a direct impact on women, parents and children. Women’s rights and spaces will be threatened and parental rights will be put at risk. Disney, Google, Microsoft and the like need to stick to providing products and services – not pressuring governments to deny science and disregard women.”