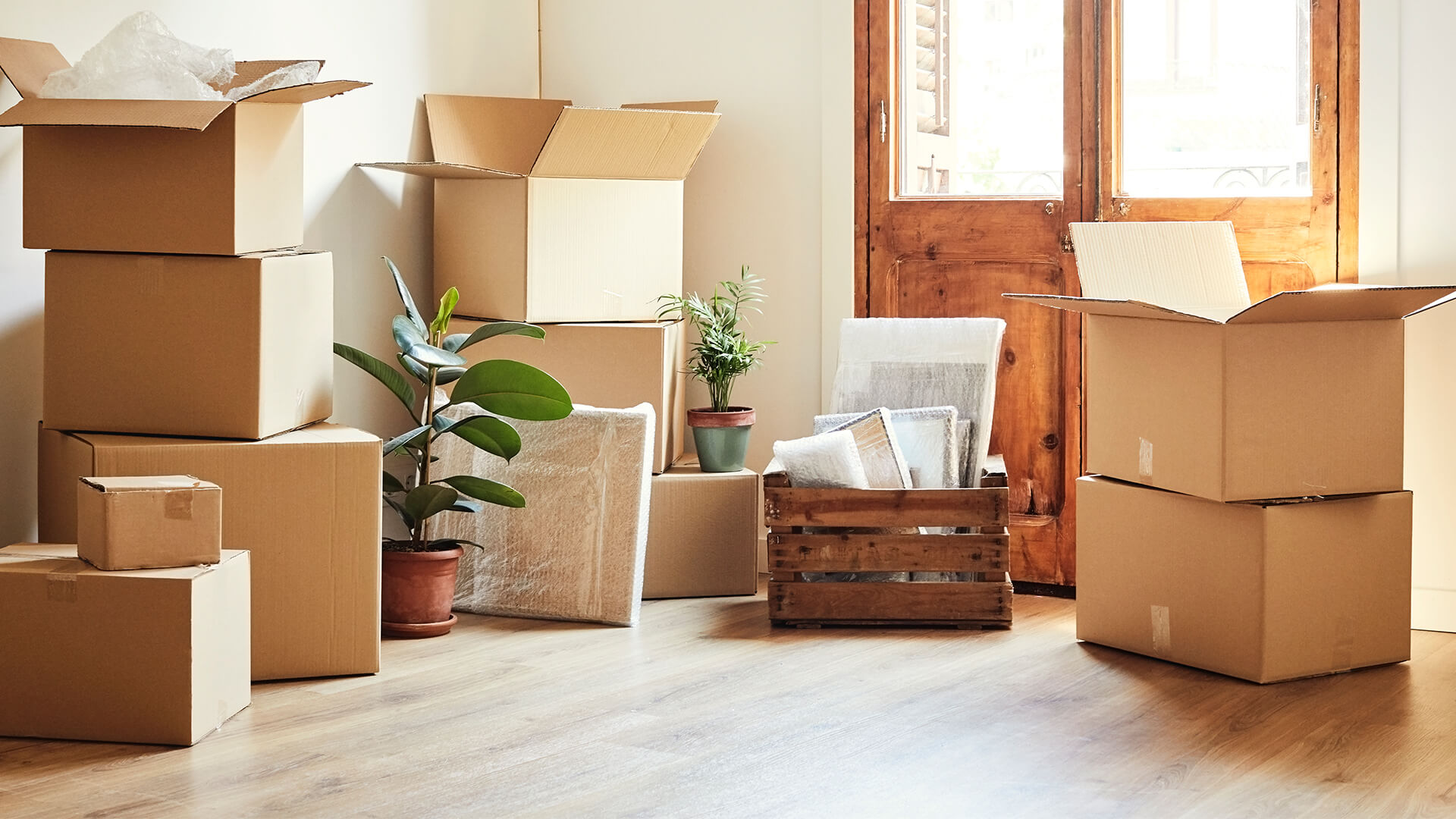 “Tell them to f*ck off/teach them that it isn’t something you can control.”

This is the advice from 14 year-olds published by Sydney Gender Centre, funded by the NSW government.

The Australian has reported on the booklet which offers advice from trans youth in the event parents won’t accept their gender identity.

“A government-funded gender centre is advising adolescents not to tell their families if they think their new self-declared trans identity will be opposed.”

Undermining parental authority and actively encouraging teens to deceive their parents, the publication says to “only tell your family if you think they will be supportive and you will remain safe”.

The article focused on “the little-known story of parents who feel ambushed by hospital clinicians’ ‘affirmation’ of their child’s self-declared trans identity”, those who believe the path to medical treatment is swift and uncritical.

One parent with a transgender teenager said her son was “deeply invested in the university culture and politics of the transgender movement” and had found a psychologist who fast-tracked patients.

“It was the psychologist who suggested a GP she knew, who would prescribe hormones on the first visit….  [Australia’s gender clinics in public hospitals are] just the tip of the iceberg — there are many psychologists and GPs (in private practice) seeing this as a growing business”.

Kirralie Smith, Binary spokeswoman said, “Parents’ rights are being railroaded.  Gender confused kids are being encouraged by schools and the state to disregard their parents entirely.  This is completely unacceptable – it’s our responsibility to raise our kids, not the state’s – and for as long as they’re a minor, our childrens’ lives are 110% our business.”