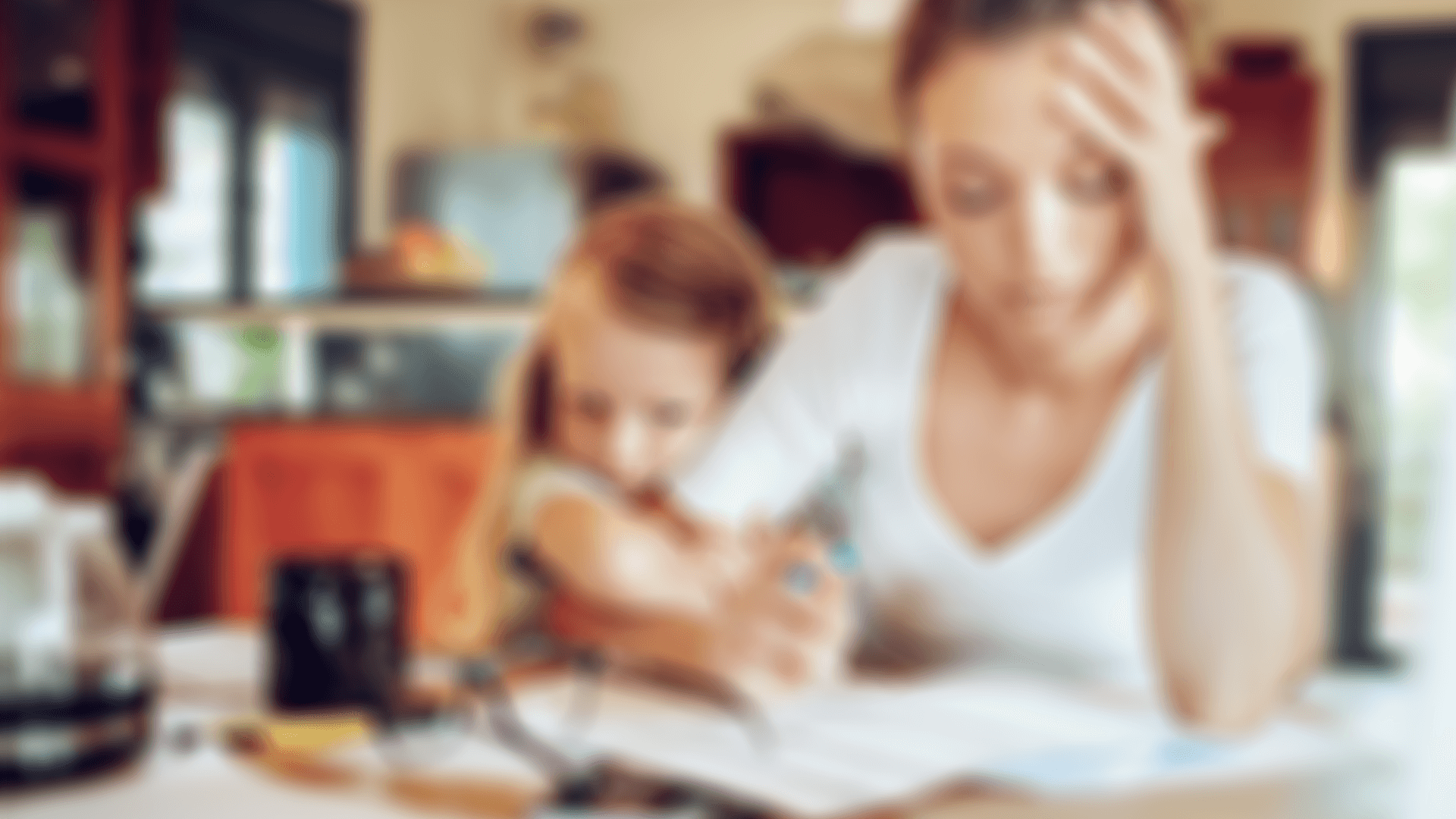 The Daily Mail has reported that “A mother was warned that her daughter could be placed under the care of social workers after she complained that the 14-year-old was being ‘encouraged’ to change sex by a therapist and her teachers.”

The mother was accepting of her daughter’s sexuality and identification as a lesbian. She was concerned however with the school undermining her authority and allowing her daughter to dress and identify as a boy at school, along with male pronouns. When the mother tried to find an alternative counsellor and services for her daughter, she was warned the government could remove her from her care.

“This is a very alarming scenario for parents,” warned Binary spokeswoman, Kirralie Smith. “Parental authority is being usurped and parents threatened when they question or refuse to comply with radical gender theory. The mother was rightly horrified when during the first session of counselling hormone blockers were discussed.”