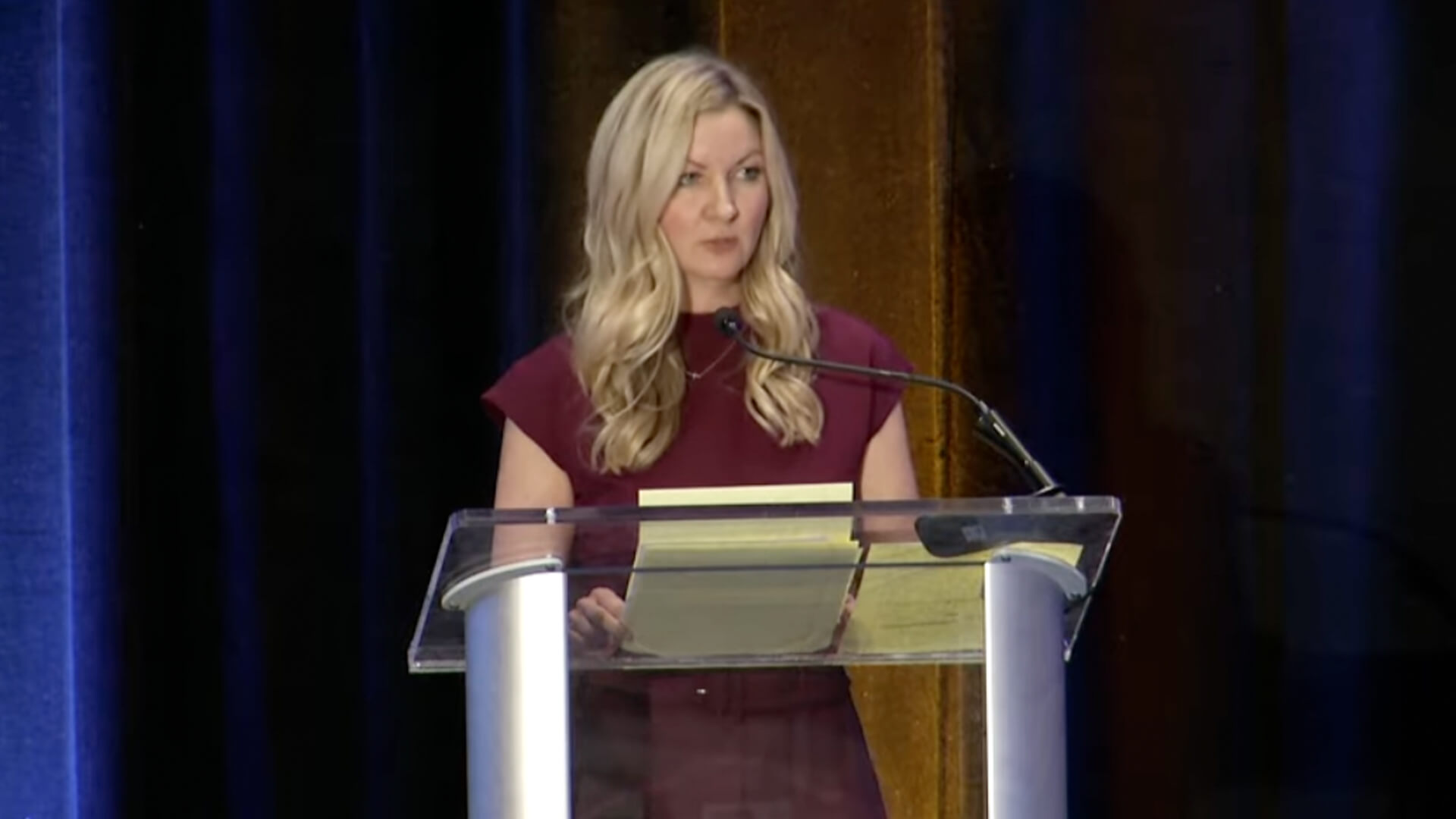 A mother of a 13-year-old student has sued a school in Florida for facilitating the transition of her daughter without parental consent.

January Littlejohn said her then 13-year-old daughter had a group of friends who were 'obsessed' with anything to do with the LGBTQ community.

She told how when three of them began identifying as trans or non-binary her daughter said she was confused about her own gender.

She said she and her husband brought their daughter to a councillor to help her work through her confusion and began doing research to understand the subject.

Littlejohn said her daughter showed no signs of gender confusion during her childhood and they were committed to supporting their daughter in the best way they could.

The mother believes the feelings were directly related to her friend group and the fact she had ADHD. She even consented to allowing her daughter to have a preferred name as a nickname at school.

The school went behind the mother’s back and facilitated a transitioning plan without her consent.

'My 13-year-old daughter who can't vote, drink, or enter into any other legal contract without our permission or input,' Littlejohn said in 2021.

Littlejohn says that after several weeks of back-and-forths with the school district, the principal finally showed her a 'transgender non conforming student support plan' that the school had filled out with her daughter.

'This was a six page document that she completed with the vice principal, the guidance council, and a social worker I had never met.'

'They asked her questions that would have absolutely impacted her safety, such as which bathroom she preferred to use, and which sex she preferred to room with on overnight field trips,' Littlejohn said on Fox & Friends First in May.

The document also asked for the student's preference on preferred names, pronouns, sports teams and locker rooms, and whether or not they wanted their parents to be informed about their transition.

'The plan also stated to use her birth name when speaking to us in effect to deceive us of the social transition that had occurred,' Littlejohn said.

Littlejohn and her husband sued the school for violating their parental rights at the end of 2021. The school filed a motion for dismissal, and the Littlejohns and their attorney, Vernadette Broyles, are waiting on the results of their opposition to that filing.

Binary spokeswoman, Kirralie Smith, said it was a gross injustice against parental rights.

“Rapid onset gender dysphoria has been well documented and is on the rise,” she said.

“School staff are not at all qualified to make complex medical and health decisions against parents’ knowledge or consent. This is a terrible case of overreach that could do irreversible harm to children.”