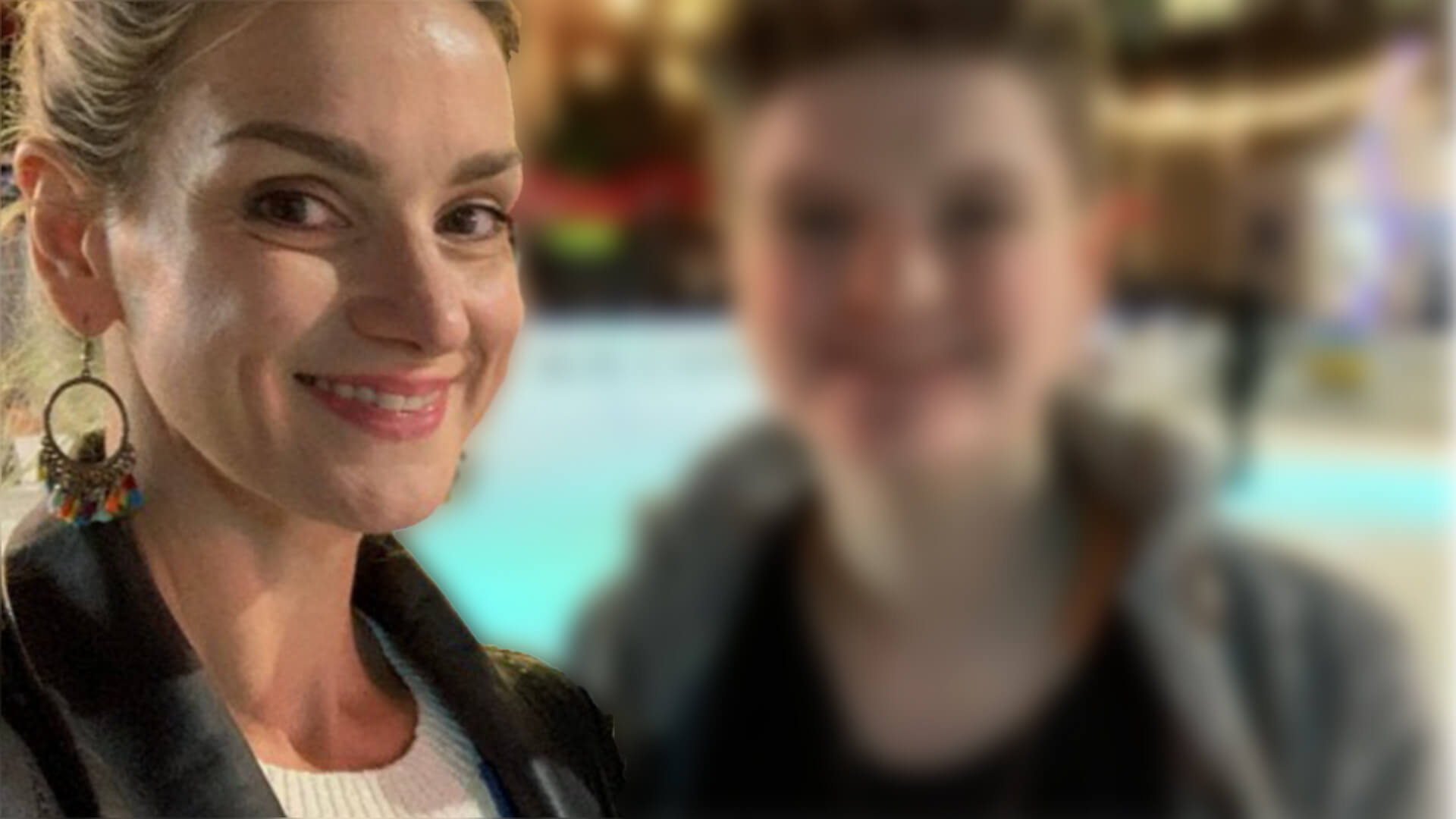 A mother of a gender-confused child has expressed her relief after realising the ‘unwell’ symptoms her teenage ‘son’ was experiencing could be explained away as menopause.

A week or so earlier, we’d attended our local gender clinic, where my son has been a patient for the past couple of years. Born a girl but knowing from a young age that inside he definitely wasn’t a girl, he's been gradually transitioning to the gender he’s clearly identified with since he was 12-years-old.

Children younger than 16 aren’t legally able to start medically transitioning, but they can take puberty blockers – drugs that temporarily stop puberty in its tracks. After years of living as a boy, my son was ready to take this step, until he can start taking testosterone when he turns 16.

The drug is administered via a needle that looks big enough to sedate a horse, and it was watching my usually needle-phobic son calmly accepting his first injection a few weeks ago with barely a wince that gave me a new appreciation for how deeply he is ready for his transition to progress.

For the first week, he didn't feel any different. Once we remembered to go back and read the literature, we realised that was the time his body was adjusting to the drug Lucrin, which inhibits the body’s ability to make oestrogen.

The mother then explains that menopause is one of the effects of these experimental treatments. Another side effect is “potential bone brittleness from a loss of calcium”. Other side effects are as yet unknown as there are no long term, academic studies on the extended use of puberty blockers for children.

The risks to the child are not concerning to this mother who can’t wait for the next phase of treatment.

Now that he’s been through those symptoms once, my son won’t have to endure them again. He’ll have quarterly injections that will top up the puberty blockers until he’s old enough to start on testosterone – then that’s when the real changes will start to take place. We can’t wait.”

Binary spokeswoman, Kirralie Smith, said the child needs protection to grow and develop without experimental treatments being forced upon her.

“The Keira Bell case in the UK, along with medical experts in Sweden, agree that children under the age of 16 cannot understand the risks associated with the experimental trans treatments,” she said.

“This child has already suffered from painful and unnatural side effects while the mother is boasting she cannot wait for what comes next – a daily regime of drug taking that can never transform the girl into a boy.

“At best she can only mimic superficially what it is to be a boy.”