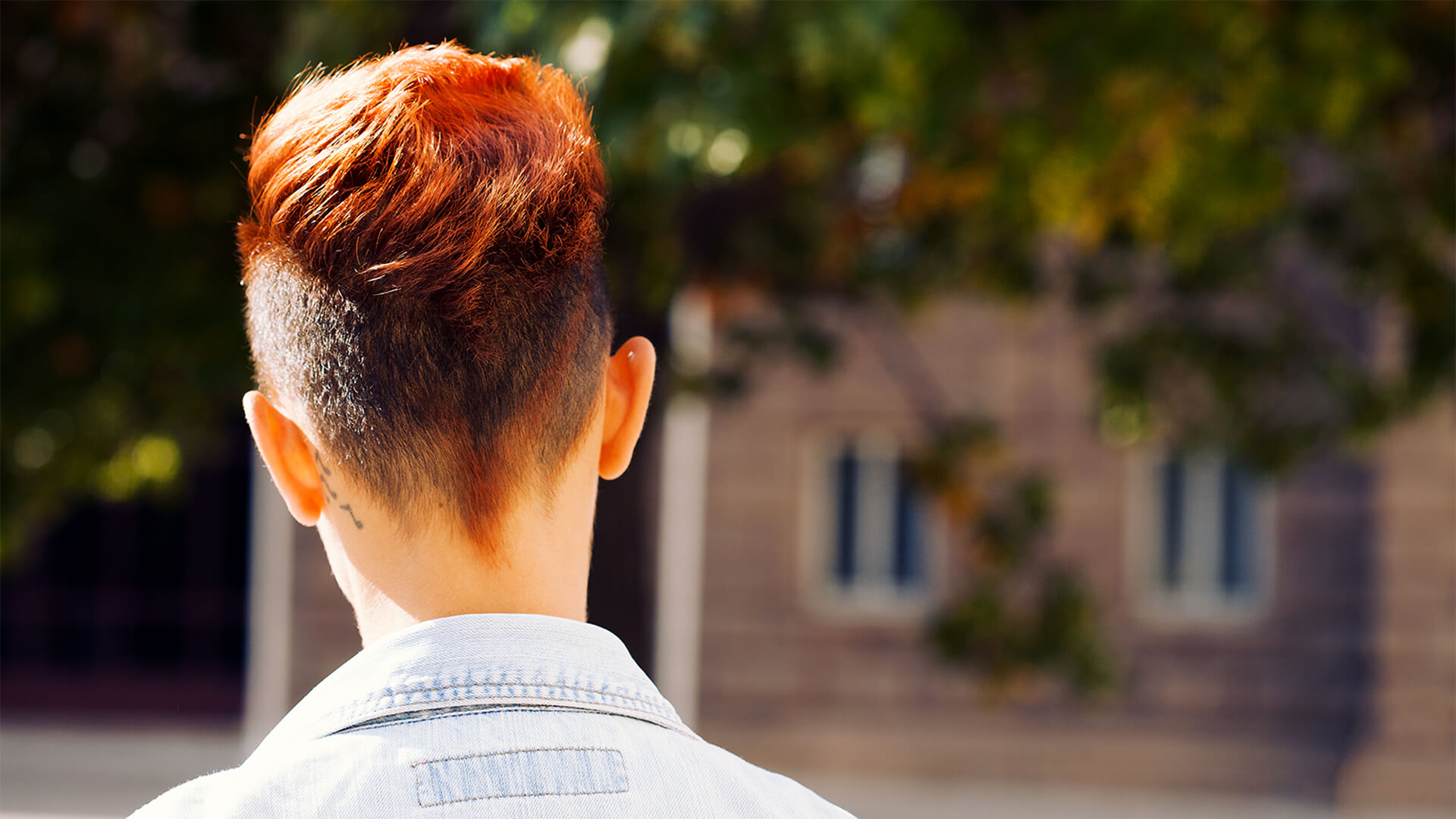 Inconvenient truths are being raised by parents of gender dysphoric children. And some Australian media outlets are not happy about it.

The mother of a teenage girl has described her experience of dealing with the system saying it “too easy to get medical treatment for children to change gender.”

That doesn’t suit the narrative at The Age in Melbourne, so they decided not to the publish the story at all.

Other news outlets have run with the story giving voice to an often-silenced aspect of the debate. The mother wrote,

In our experiences with healthcare professionals in this field, it seems the current approach is to assume that all patients are genuinely transgender and the only path for them is to physically transition. There does not seem to be any real consideration that the child may be experiencing a number of other psychological factors that may lead them to declare themselves transgender.

This mother points out that the pro-trans narrative is everywhere and has even become ‘fashionable to young people.”

I work with teenagers, and know them very well. It is normal now for 14-year-olds to say they are non-binary, gender fluid or pansexual. At that age, it's often not really possible to understand what those things mean, and all the complexities involved.

She goes on to describe the lack of maturity and life experience children have to even understand what all the trendy gender fluid terms mean and that rebellion is a ‘normal’ part of development.

Despite the alarming rise in teenage girls claiming they want to change gender, gender activists are not interested in exploring the possible reason as to why. The teens mother explains,

Even worse, there is an enormous amount of pressure to agree, whether it's repeatedly being told that your child is at very high risk of suicide, or an implication that, by not agreeing to their concepts around gender change, you are harming your child and suppressing their identity. This seems to be part of a new approach to gender distress, which I believe is highly ideological and far too simplistic.

Popular culture adds to this pressure, with any dissenting voices drowned out and a wealth of online material to reinforce to an adolescent how right they are, and how wrong we are.

Binary spokeswoman, commended the mother for speaking out.

“This is a very serious issue that deserves close scrutiny, detailed analysis and intense medical study. Debate needs to open, vigorous and evidence based. Children are being experimented on for the sake of an ideology and too many are afraid to speak out for fear of being threatened.”

“When The Age and other media platforms censor, silence or bully dissenters it is creating an even more dangerous environment for children who deserve better health care than this agenda which is ideologically driven.”