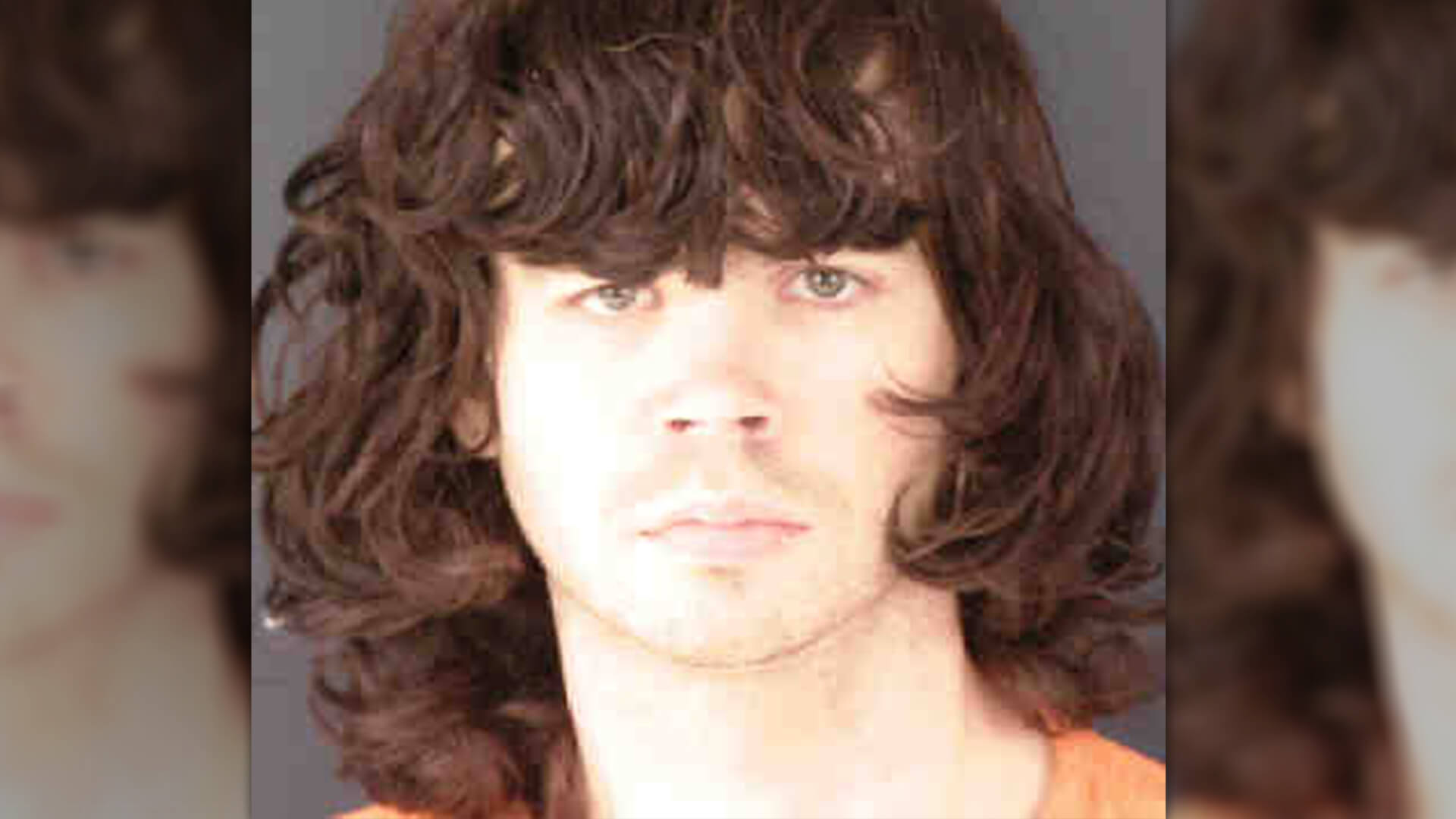 The media lies. That shouldn’t come as much of a surprise to anyone in 2020.

These lies are dangerous and have far reaching consequences. Especially when the identify a biological male as female.

Several news sites in the US did just that when reporting on a horrific crime carried out recently.

Here are some examples:

“Woman stabs Venice man with a machete in attempt to steal his wife,” said the November 27 headline at NBC2.com.

The November 24 headline at the New York Post said, “Florida woman charged in machete attack wanted to be with man’s wife: deputies.”

These are blatant lies. The attacker was Robert Gibson, a man who identifies as a woman. Those who read the reports more closely may have picked up hints from sentences like this:

The paper’s fourth paragraph hinted at the reality, saying, “Witnesses told investigators Gibson, who is identified in jail records as female, then began to strangle the man’s wife as she tried to stop the onslaught, deputies said.”

This was a very violent crime, committed by a male, yet the media and official reports refer to him as female.

“This violent criminal should not be housed in a women’s prison, he is a male. This is the direct consequence of not defining the terms man and woman. We are now in the ridiculous, and very dangerous position, of housing violent, strong and unstable men in women’s prisons. Media outlets are reporting fiction as fact and we are all meant to sit back and take it. It is unacceptable, an insult to intelligence, a denial of science and discriminates against real women.”