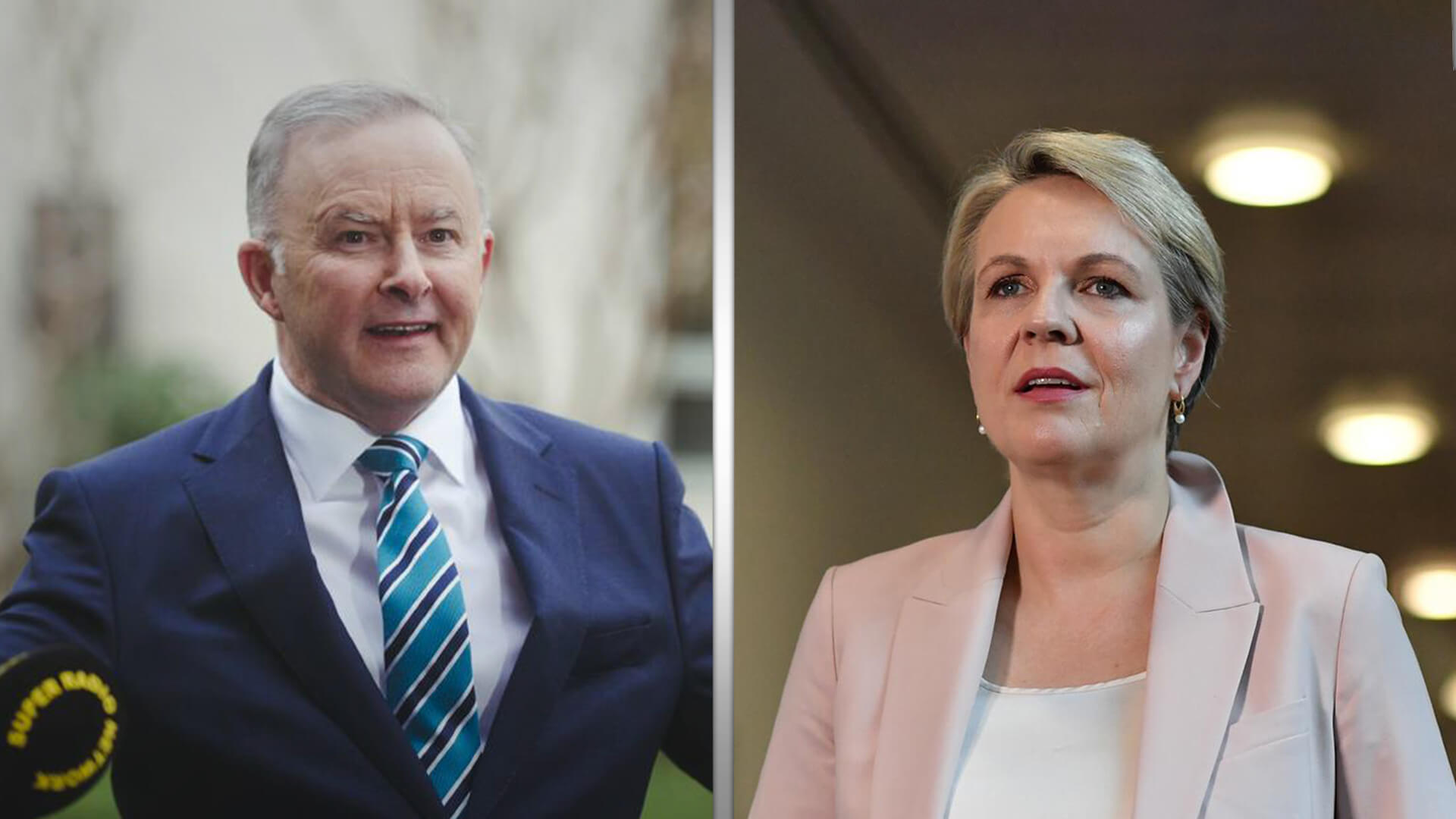 The Australian Labor Party is anti-women. Their updated policy goes further than ever in betraying women by scrapping the words “mother”, “breastfeeding” and “pregnant women” from its platform.

If you thought the previous policy left a lot to be desired wait until you see what each-way Albo has done. After declaring that men cannot get pregnant, it has been revealed that the “maternal and child health” section has been deleted and replaced with a policy that only refers to ‘people’ and ‘individuals’ who are in fact mothers.

The current 2021 policy document which “sets out the contemporary policy agenda that an Albanese Labor Government will implement” does not mention the word mother once.

In the older 2018 version it spoke about mothers four times, and also had references to pregnant mothers and breastfeeding.

Now the new policy references “people” and “individuals” who are pregnant, which feminists say is part of a transgender debate around “erasing” female specific words.

“ … Labour supports the rights of individuals to make decisions regarding their reproductive health,” the updated policy now states.

Another sentence says: “ … whether people choose to continue their pregnancy or not”.

The old policy spoke about “support services for pregnant and new mothers”.

“Labor and the shadow minister for women Tanya Plibersek cannot even define the term woman. How can women be protected, promoted and provided for if they can’t even utter the words “mother” or “pregnant women?” said Kirralie Smith, spokeswoman for Binary.

“This is another step in the long march to erase women and Labor is leading the way, following close behind the Greens.”