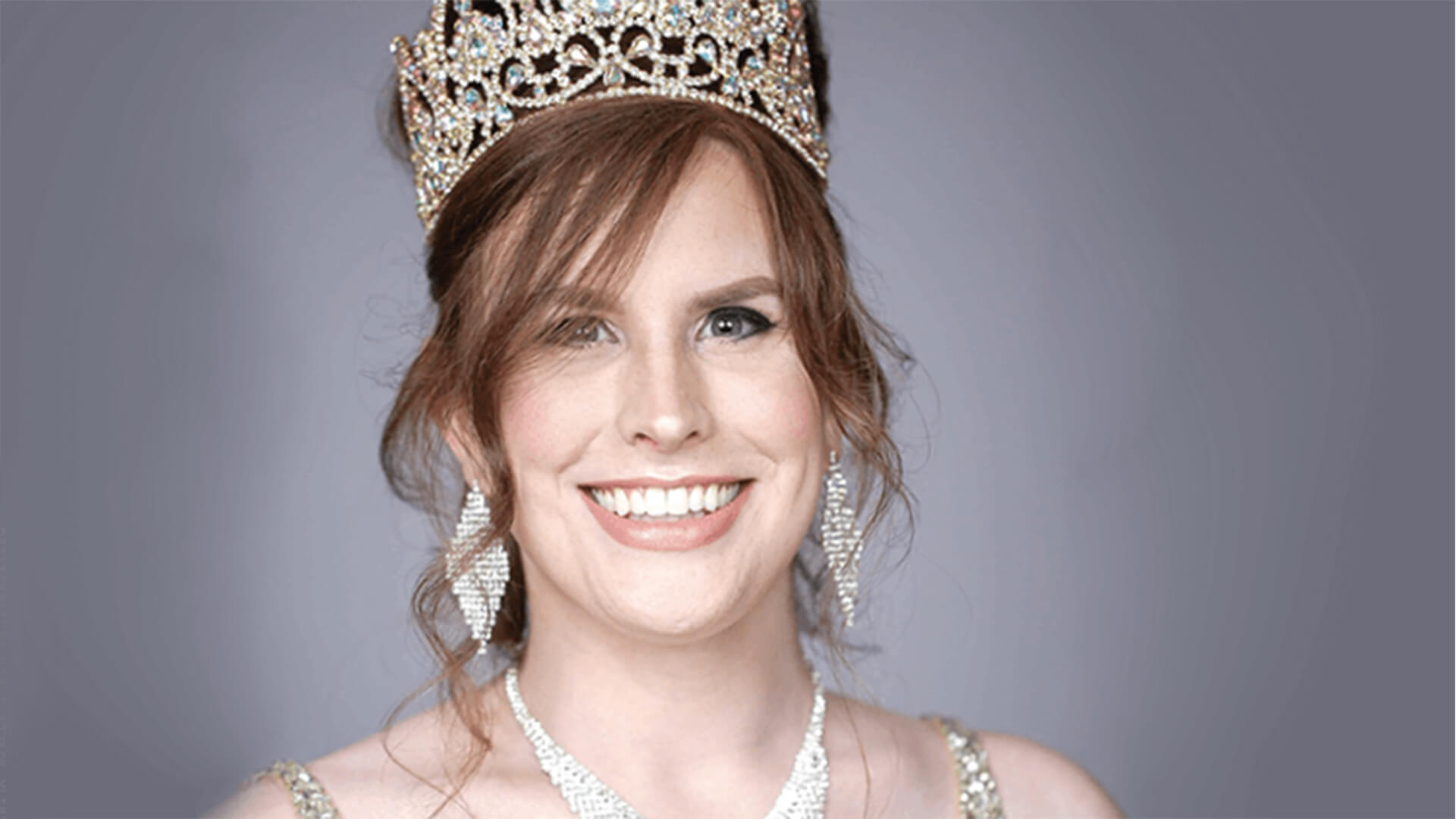 A judge has finally ruled on a case brought by transgender activist Anita Noelle Green. Green attempted to sue Miss USA in December 2019 for denying her entry to their competition. Only “natural born biological females” are permitted to compete in the pageant.

U.S. District Judge Michael Mosman ruled in favor of the pageant, who had argued that the competition is intended for biological women only.

John T. Kaempf, the attorney representing the Miss USA pageant, said, “Miss USA has the right to operate its organization in accordance with its beliefs about biological sex.  Allowing biological males to participate in all-female event undermines the very purpose of this organization.”

Green has been very outspoken in his opposition to Miss USA on social media and during interviews.

Miss USA requires that an applicant must be a natural born female. In an interview after filing the lawsuit last year, Green declared, “To me, saying that transgender women aren’t women sends a very harmful message.”

Binary spokeswoman, Kirralie Smith, said that is exactly the message that should be shared.

“Transgender women are not women. They are biological males who impersonate, appropriate or imitate being a woman. Biological males are more than welcome to identify however they please but they shouldn’t be able to insist everyone else goes along with it. Women’s services, awards, sports and spaces must remain for biological women only. Transgender people can have their own services to cater for their needs and wants.”