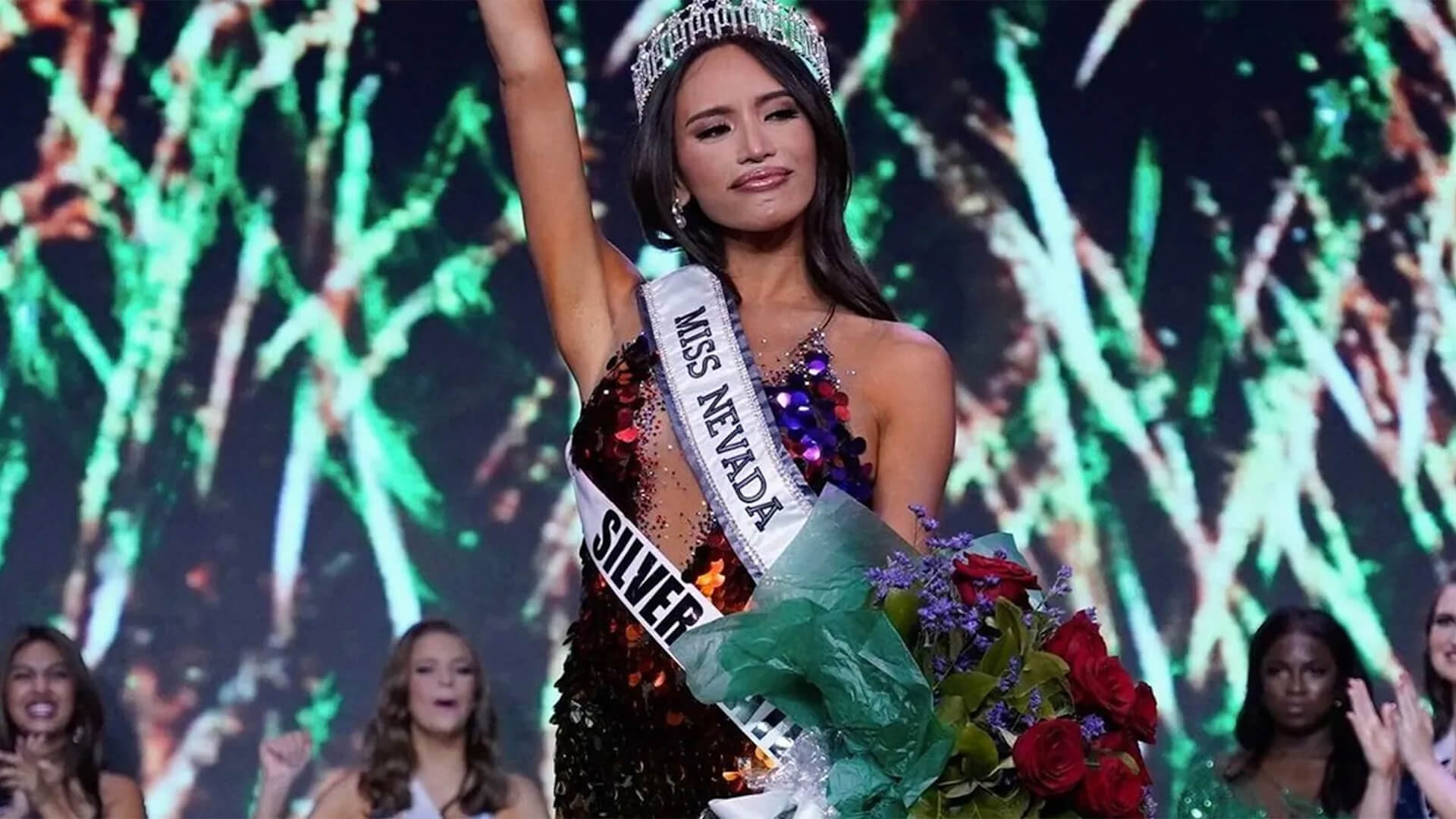 A transgender pageant contestant has won a place in the Miss USA competition. The organisation, a part of the Miss Universe system, has been allowing trans competitors since 2012. Only one other trans has competed, Spain’s Angela Ponce.

“I have always said I hope to see one day that someone like me is represented in Miss USA,” she said. “I never thought that it would be me.”

Enriquez beat 21 other contestants at the South Point Casino Hotel Casino in Las Vegas on Sunday — a trailblazing moment at a time when participation by transgender women in beauty pageants is not universally accepted.

The real agenda is to promote the political ideology that denies biology and steals places and spaces from real women.

Before competing in pageants, Enriquez believed the competitions were superficial. But she soon realized they were more than “what you see with your own eyes,” she told The Post. Pageants are about “what you do and how you feel, and what you advocate for, and redefining what it means to be a woman … and what it means to be confident within your own type of beauty,” she said.

Binary spokeswoman, Kirralie Smith, said it is not possible, or reasonable, to redefine the term woman.

“Woman is a term that embodies what it is to be an adult human female,” she said.

“No male on earth has ever become female. Putting on a female costume and taking drugs doesn’t magically turn a man into a woman.