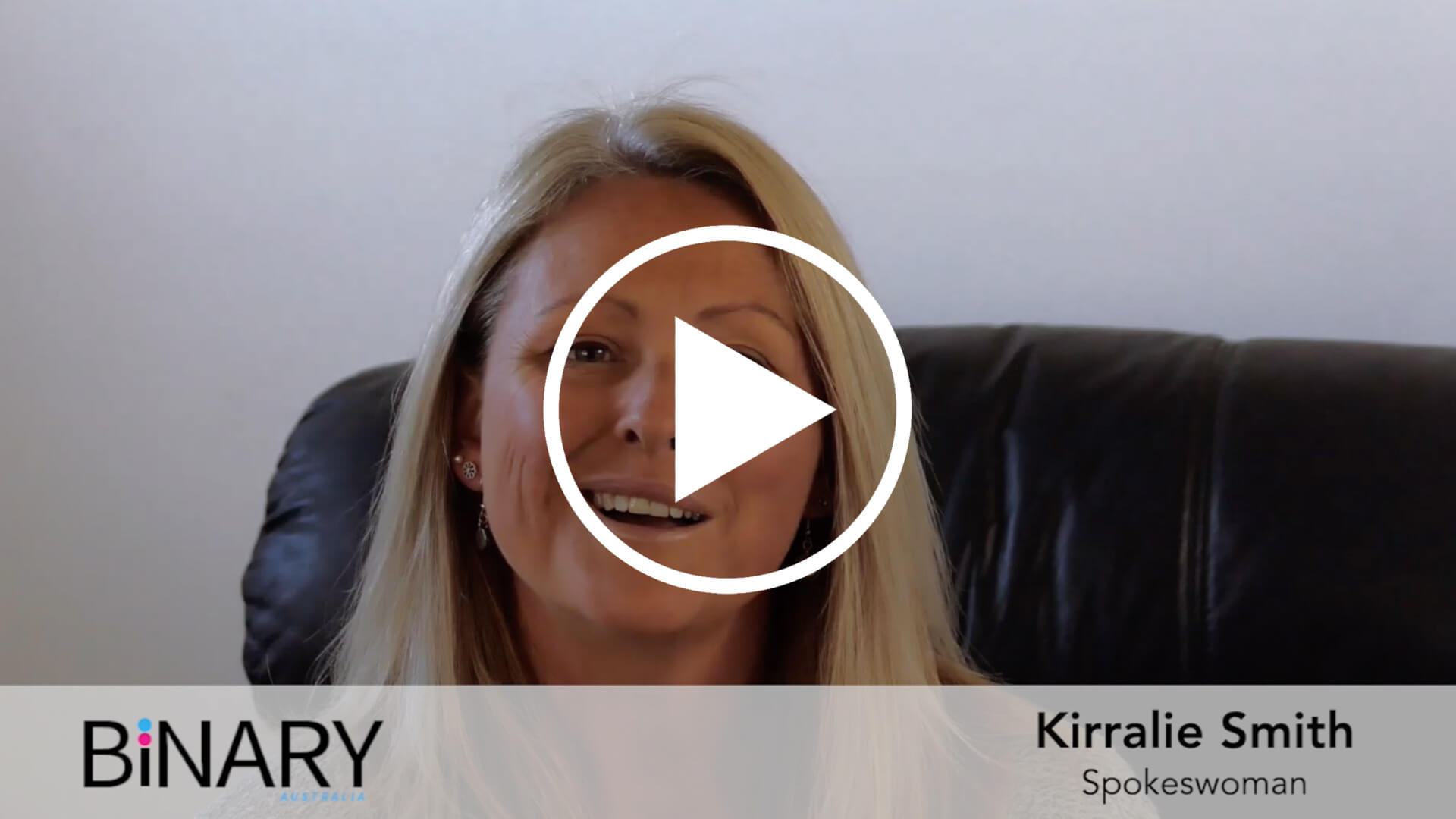 Minus 18 is a radical gender activist group targeting children and teens. They say they are partially funded by the Victorian government.

We all know that is not correct.

What it actually means is the organisation is funded by you, the taxpayer. You go to work. You pay taxes and the government gives that money to organisations like Minus 18.

Governments around Australia do it all the time. The frightening thing is these groups, and the government themselves, can’t even define the terms ‘boy’ or ‘girl’.

"Being a girl doesn’t mean having long hair,

rocking out to Taylor Swift and it certainly

doesn’t mean having a vagina."

I whole-heartedly agree with most of that statement. But I strongly disagree with the sentiment of the final statement. This is another staggering example of how activists rely too heavily on stereotypes and not enough on biology.

Who on earth, in modern-day Australia, thinks a girl could possibly be defined by their hair, clothing or what they eat!?! What a stupid suggestion for Minus 18 to even make. Why even mention it?

We are living in the 21st century. Everyone, except radical gender activists, get that.

What being a girl certainly DOES mean is having a vagina, a female reproductive system, female hormones, and female chromosomes. No boy on earth can become a girl. No amount of surgery, medication, clothing, makeup or fulfilling stereotypes will magically turn him into a girl.

The same goes for girls who want to be boys.

Minus 18 is lying to children by denying scientific, biological reality. They are peddling false information to propagate an ideological position. Not facts, no science, just feelings.

It is dangerous and harmful to vulnerable children.

And YOU, by virtue of going to work and paying taxes, get to fund this nonsense.

From Minus 18 OMG I'm Trans