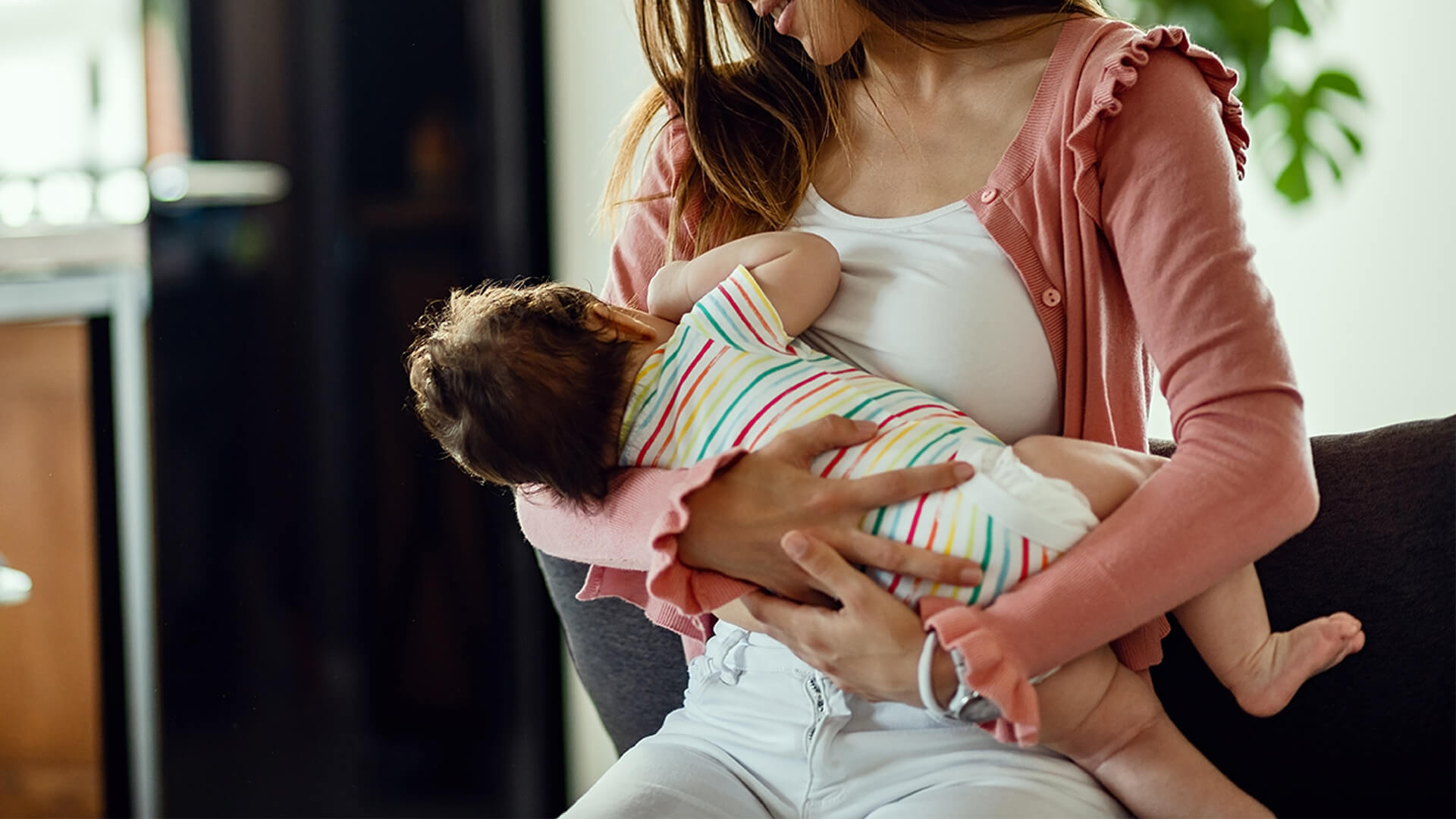 A UK breastfeeding charity is in full science denial mode, claiming it is not just women who breastfeed.

La Leche League's British website says: "LLLGB supports everyone who wants to breastfeed or chestfeed in reaching their goals. We do not discriminate based on sex, gender, or gender identity.

Chestfeeding is a term that tends to given to non-cis males who 'breastfeed' their babies since the word 'breast' can often be uncomfortable for them after their personal experiences.

Science says otherwise. Biological reality reveals only ‘breasts’, not chests, have the capacity to produce milk. Female mammary glands develop at puberty due to estrogen and then produce milk (lactation) during pregnancy and beyond due to the presence and increase of the hormones progesterone and prolactin.

In the very rare cases of males lactating it is always the result of illness or abnormality.

Binary spokeswoman, Kirralie Smith, said it is another example of social engineering.

“Activists are commandeering the language in an attempt to normalise their agenda. They reject biological reality and try to rewrite the science. They attempt to redefine terms in the name of ‘tolerance and diversity’ but end up looking ridiculous.”

“Only the female of the species breastfeeds. It is by design and part of the definition of womanhood. We must stand up to these extremists who are trying to erase the beauty and uniqueness of women.”