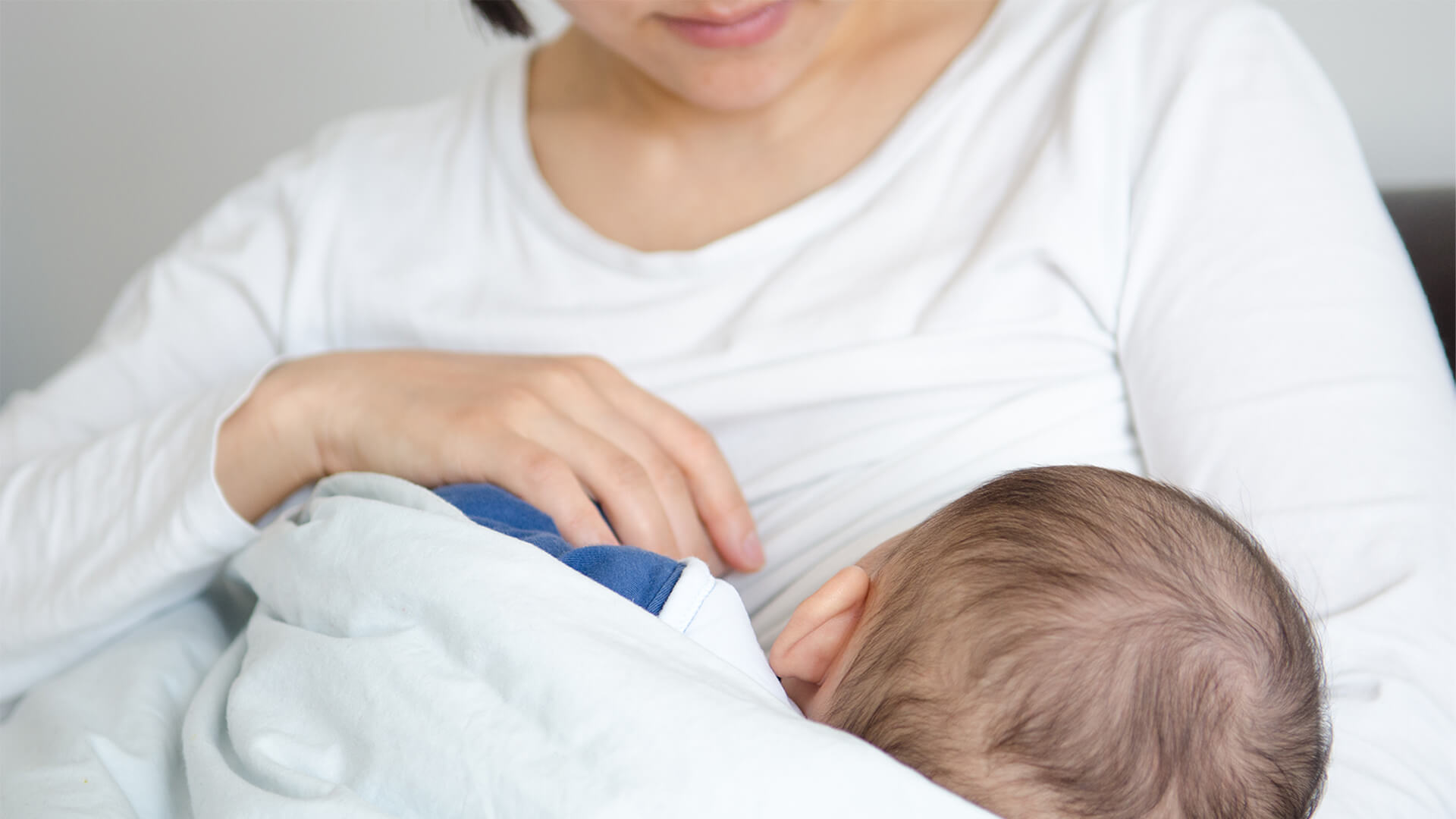 Trans activists will stop at nothing to erase women from all spheres. The appeasers from London’s health system have enabled the move by releasing a new policy to diminish and redefine terms that directly refer to women.

Midwives in England have been told to stop using terms including “breastfeeding” and “breastmilk” when working with transgender patients as part of a new trans-friendly policy at a National Health Service trust.

Brighton and Sussex University Hospitals (BSUH) NHS Trust is the first in the country to formally implement a gender-inclusive language policy for its maternity services department — which will now be known as “perinatal services”.

Staff have been told to avoid using the word “mothers” on its own and have been given a list of alternative terms to use when addressing patients including “mothers or birthing parents”, “breast/chestfeeding” and “maternal and parental”.

Instead of saying “breastmilk”, they can choose from “human milk” or “breast/chestmilk” or “milk from the feeding mother or parent”.

Other changes include replacing the use of the word “woman” with the phrase “woman or person”, and the term “father” with “parent”, “co-parent” or “second biological parent”, depending on the circumstances.

“Only women, adult human females, can fall pregnant, carry and give birth to a baby and breastfeed. This nonsense is offensive. It denies scientific reality and defies reason. How can medical professionals be expected to taken seriously when ideology is exalted above the reality of their profession?”