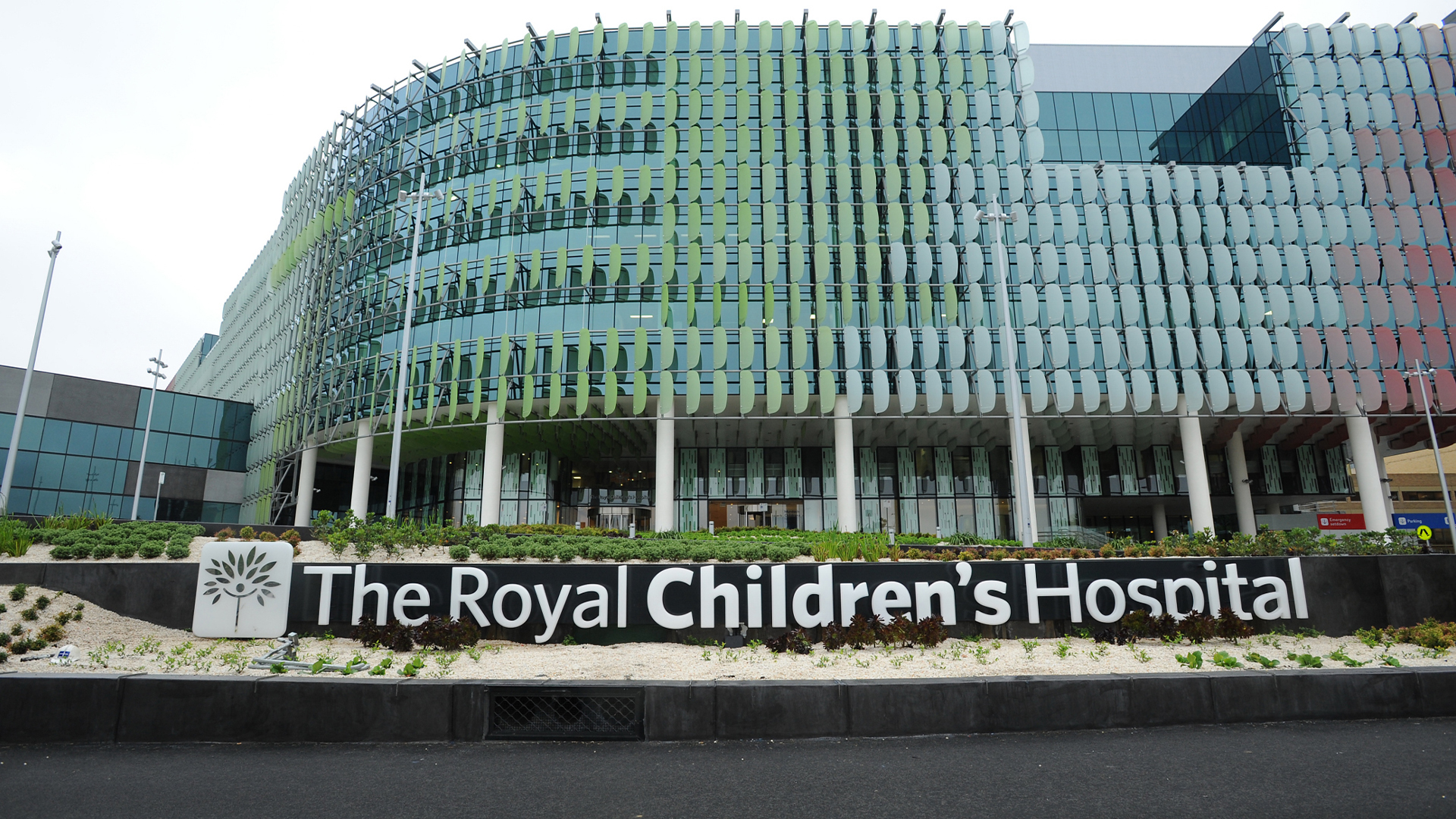 The Royal Children’s Hospital in Melbourne has advised medical staff that updated patient forms will now be used “to support our patients, families and staff to live authentically and access equitable care within our health system.”

The new forms include sexual orientation, gender identity, sex assigned at birth, pronouns and what actions patients have taken to appropriate another sex.

Sexual Orientation options include straight or heterosexual, lesbian, gay, bisexual, queer, asexual, pansexual, homosexual, questioning, something else, or chose not to disclose.

Remember, this is a children’s hospital.

The Gender Identity section contains terms that most adults would fail to understand.

The RCH form reduces women and men to a subgroup of their own sex by claiming people can be “cisgender” female or “cisgender” male.

Biological sex is asked for, after the personality expression is labelled. Most of the gender identities are a denial of biological reality that employ out-dated stereotypes to even exist.

No one can change their sex. To embrace a personality expression that denies natal sex is to embrace a lie.

Again, keep in mind this is a children’s hospital.

The form then presents a range of pronouns to choose from and asks what methods or level of appropriation the patient engages in.

Staff are invited to “Diversity and Inclusion (SOGI – Sexual Orientation Gender Identity)” sessions but it is unclear what ramifications there would be for any who reject this ideological agenda.

Despite their desperate attempts to legitimise appropriation of sex stereotypes, biological reality and facts still matter in some cases.

“Please note that for safety reasons the patient’s legal name will be used in all patient identity checks – e.g. when collecting pathology specimens or when administering a blood transfusion.”

Binary spokeswoman Kirralie Smith said it is disturbing that a children’s hospital could capitulate so much to a politically driven ideology.

“Children and their families need to feel confident that hospitals, doctors, nurses and all staff will be competent in biological and medical sciences,” she said.

“They are there to deliver the best health care available, not ram a political ideology down patient’s throats.

“The promotion of this agenda will be at the expense of best health care and is not something Victorian taxpayers should have to be concerned about.

“Children in need of medical care, and overworked hospital staff, do not need to be wasting time on forms to appease gender activists.”