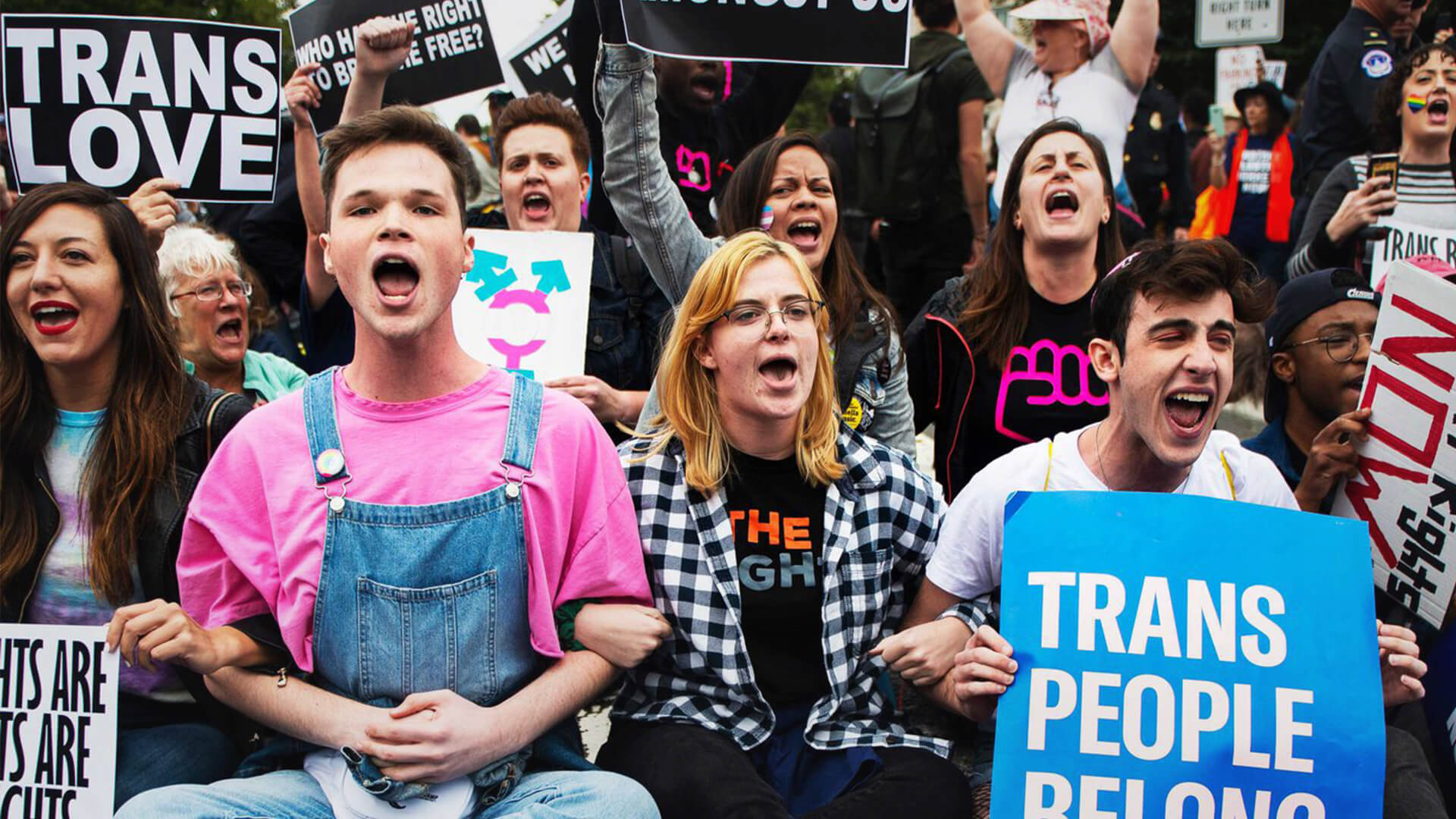 Parents of a six-year-old have been told their child is “transphobic” for not understanding a fellow student who claims to be gender fluid and changes their appearance from day to day.

The school indicated in a letter to the concerned parents “that pupils in the school would be viewed as “transphobic” if they showed an “inability to believe a transgender person is actually a ‘real’ female or male”.

“Feelings of discomfort and inability to trust or connect with someone based on their transgender status,” as well as a pupil’s refusal to use a fellow classmate’s “adopted name”, as well as the use of “gender inappropriate pronouns” would also result in children being branded ‘transphobic’, according to the school.

Meanwhile, the parents of the two children — Sally and Nigel Rowe — have expressed disbelief over the school’s position on the matter, as well as the current guidelines in place.

“I don’t think that a six-year-old has the cognisant ability to work that out, especially if the child is gender-fluid,” Nigel Rowe told The Times. “And the letter also said that we as parents would be deemed to be transphobic if we didn’t accept that position.

The parents of the confused six-year-old have since been granted permission for a judicial challenge against the Department for Education, who disseminated pro-trans guidelines to schools advising schools to take actions against “transphobia”.

“A parent or guardian may not always be the most supportive or appropriate person to assist the young person through transitioning,” the guidelines say.

“It may not be necessary for a parent or guardian to provide permission for a Trans pupil or student to take steps to transition as there may be issues raised of Fraser competence if parents will not consent,” they continue.

Binary spokeswoman, Kirralie Smith, said this level of activism in a school was disturbing.

“Schools need to stick to education, not indoctrination and political activism. Biology matters and is backed by scientific evidence,” she said.

“Parents should be confident that schools will stick to the facts, not the promotion of an extremist political ideology.

“They should also feel assured that the school will not act without parental knowledge or consent regarding their own children.”