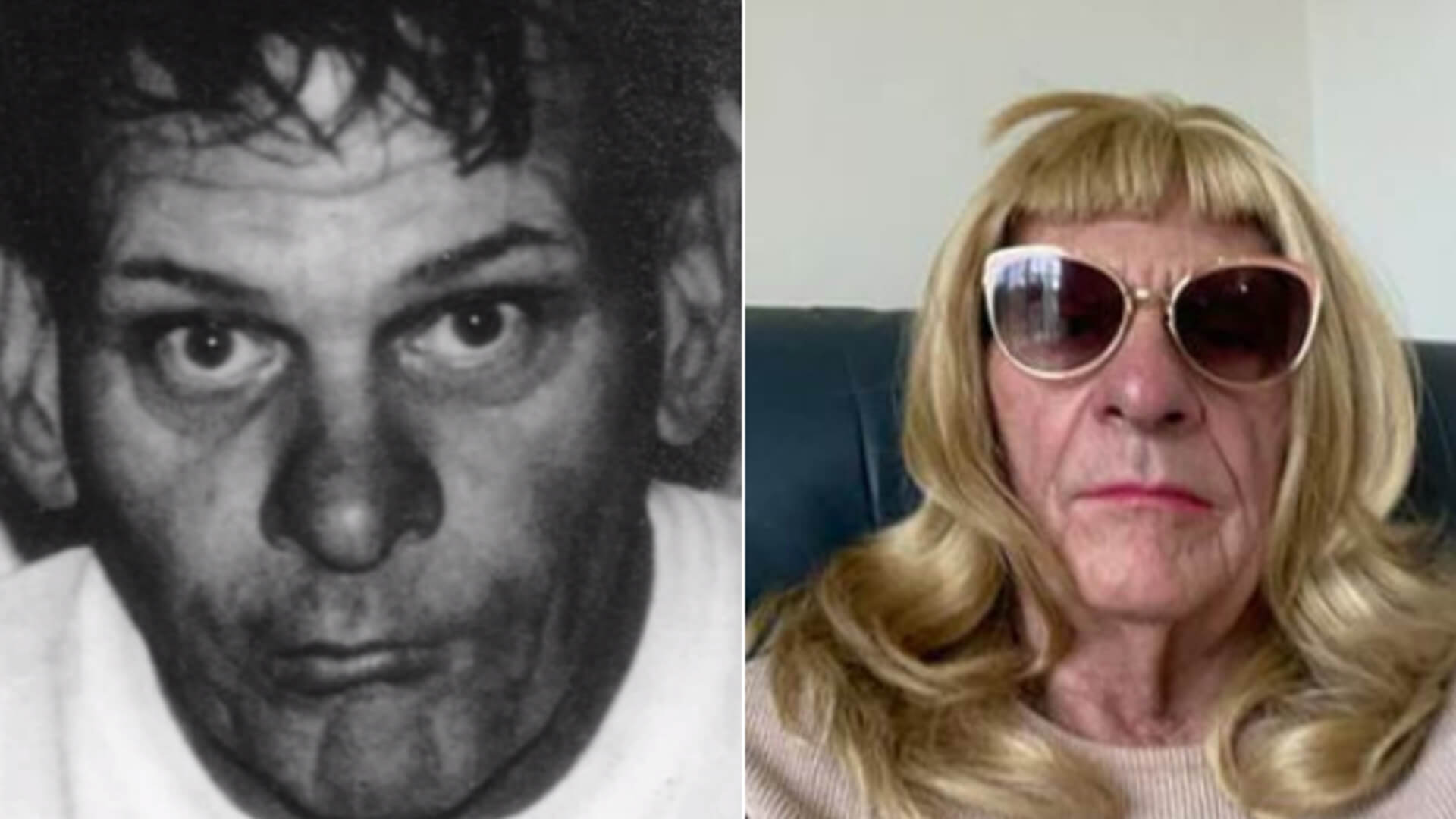 Serial killer Regina Arthurell is a man. He has male chromosomes, a male reproductive system, he naturally produces male hormones and he produces male gametes. His maleness is written into every single cell in his body.

Changing his name and donning a costume, Arthurell now identifies as a woman. He is not a woman. He never was and never can be. No amount of drugs, surgery or make-believe can turn a man into a woman.

After being convicted of killing three people and spending much of his life in prison, he was recently released, only to offend again. This time it was sexual assault.

Despite the facts, The Daily Telegraph chose to print the lie that Arthurell is a woman.

Repeatedly in the report the writer uses female pronouns to describe the violent male criminal. This is false reporting. It skewers the reality and implies such criminals are female, not male.

Channel 7 also reported fake news stating, “A NSW woman convicted three times for homicide is back behind bars after being arrested for an alleged sexual crime.”

It is infuriating that these news outlets get away with such blatant deception. They lie and are not held accountable for their lies.

These news outlets need lessons in biology. They are promoting a narrative that is anti-women (misogynistic) for the sake of political correctness.

Arthurell is a violent male criminal. These media outlet’s political posturing will never change that fact.

The Daily Telegraph and 7 News are making false reports to appease an extremist minority that continually puts women and children in harm’s way.

It is unacceptable and must be called out.