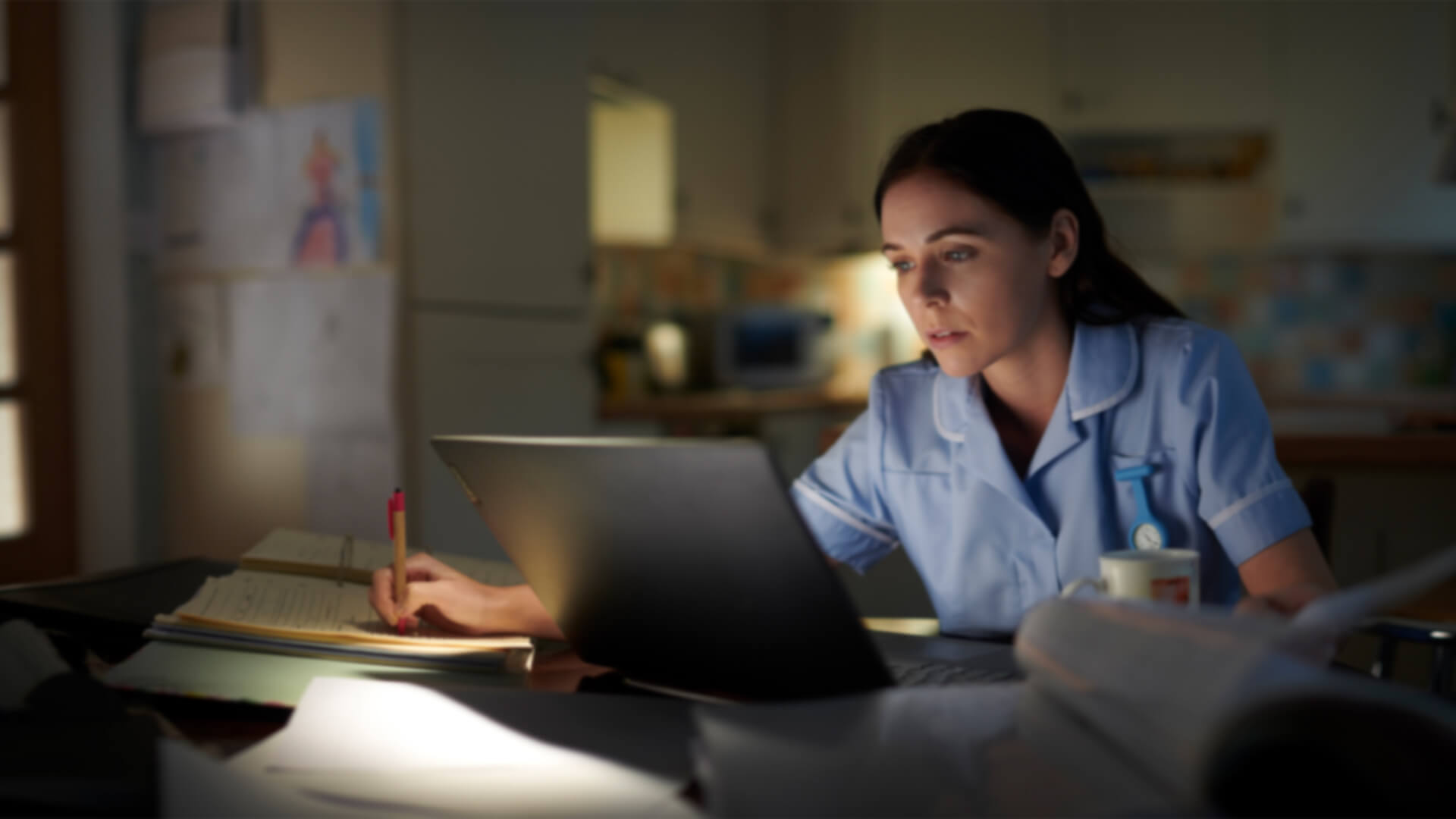 A medical student named Katherine from Louisiana has raised concerns about the infiltration of gender ideology in medical schools.

Gender dysphoria, the often agonising feeling that one has been born in the wrong body, is listed in the American Psychiatric Association’s “Diagnostic and Statistical Manual of Mental Disorders”. So Katherine (not her real name) was surprised, in her first week at Louisiana State University School of Medicine, when a lecturer told a class that gender dysphoria was not a mental illness. It suggested that gender-identity ideology, which holds that transgender women are women and trans men are men, had influenced some of those who were training her to be a doctor.

More evidence followed. An endocrinologist told a class that females on testosterone had a similar risk of heart attack to males (they have a much higher risk). Debate about all this was apparently off-limits. How has trans ideology made its way into medical schools?

Trans medicine is not a core subject in most medical courses. Even so, one anonymous

academic paediatrician says that “all medical students understand that they are expected to follow the affirmation model uncritically and unquestioningly”.

Katherine noted that for most diseases and treatments students are taught about every possible side-effect. But when it comes transgender treatments there is no mention of de-transitioners, or the irreversible consequences of having breasts and genitals removed or the harmful effects of puberty blockers on developing youth.

The med student also raised concern about the erasure of women and the new trend to dehumanise women by using expressions such as “people with vaginas”.

She also worries that gender ideology is impeding the development of medical students’ critical judgment.

“It’s a problem”, she says, “when doctors start believing that they can simply ignore medical evidence and scientific facts that they don’t like.”

“There are many medical issues that related specifically to biological sex,” she said.

“Medical students must be able to question and explore the impacts transgender ideology has on such conditions.

“Medicine and science should not be compromised for the sake of a political agenda.”