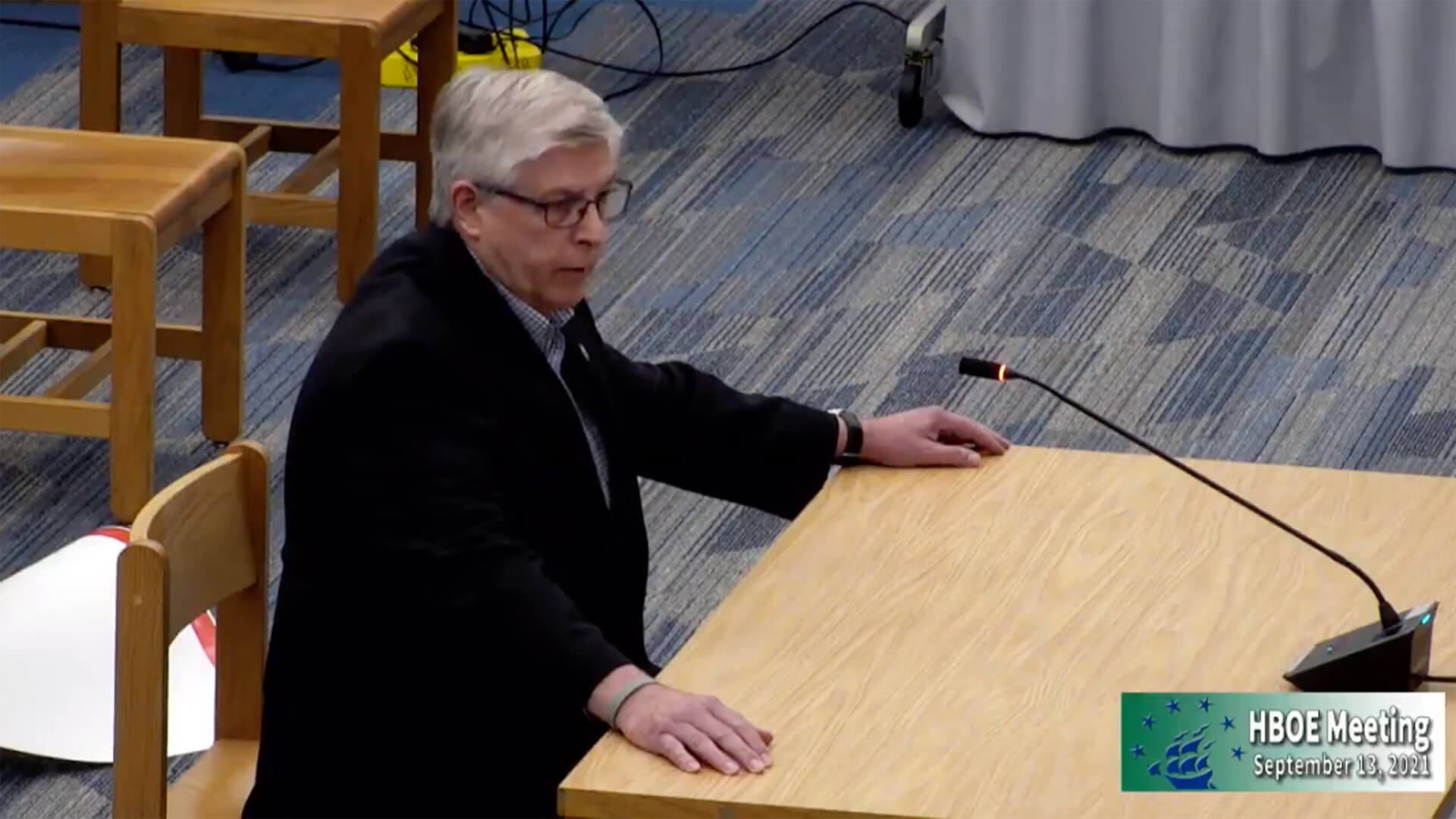 This Mayor deserves a standing ovation for calling out child abuse and threatening those responsible.

An Ohio mayor on Monday confronted a school board over sexual and inappropriate writing prompts students were given in class, informing board members they can either resign or face potential charges of child pornography.

Mayor Craig Shubert received wild applause from parents when he told board members he spoke to a judge who said the “642 Things to Write About” assignment amounted to the distribution of “essentially what is child pornography.”

“It has come to my attention that your educators are distributing essentially what is child pornography in the classroom,” Mayor Shubert said to the board. “I’ve spoken to a judge this evening and she’s already confirmed that. So I’m going to give you a simple choice: either choose to resign from this board of education or you will be charged.”

The writing prompts including sexual content like, “write a sex scene you wouldn’t show your mom,” and “rewrite the sex scene from above into one that you’d let your mom read.” It is not clear whether the assignment rises to the level of a crime, though Shubert relayed that a judge believed it did.

Binary spokeswoman, Kirralie Smith, said the Mayor is a hero.

“Some of the topics are not only inappropriate for children, they would be illegal, no matter a person’s age,” she said.

“This Mayor has done his civic duty to call it out and follow up with the legalities.

“Children deserve protection from indoctrination and especially from criminals who are engaging in grooming under the guise of education.”