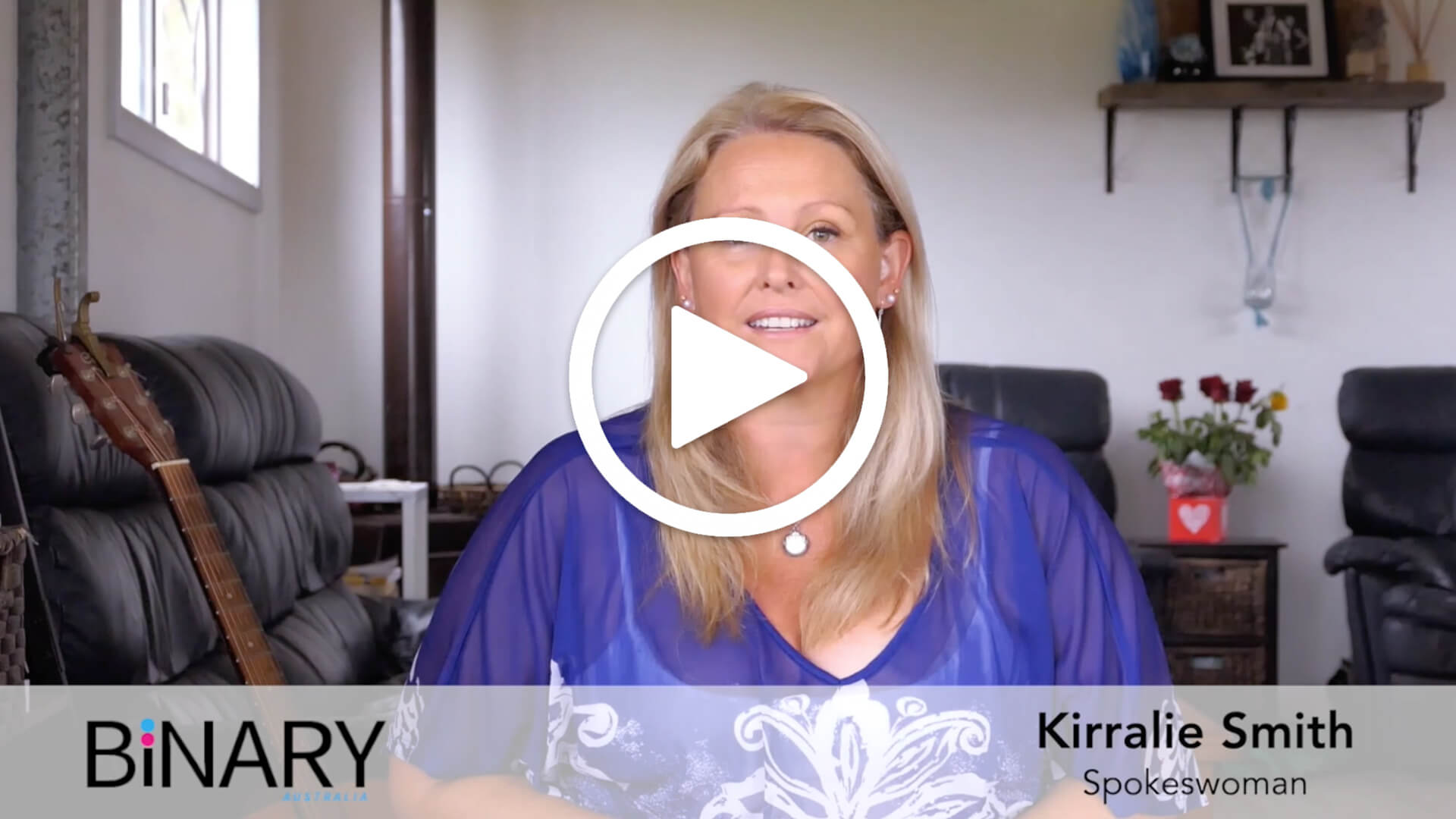 This is what happens when politicians enter fantasy land

Over the weekend the Mayor of London, Sadiq Khan tweeted,

NO! No they are not.
Transwomen are not women – they are men. Men who have XY chromosomes, they produce testosterone, they have male reproductive systems, they have a greater lung capacity, muscle density and other physical advantages over women.
Trans men are not men – they are women. They have XX chromosomes, produce estrogen, have female reproductive systems.
Non-binary is a state of mind, not a state of biological reality.
It is very dangerous when such a high-profile politician enters into fantasy land.
It is dangerous for the safety of women.
It is dangerous to children who will be exposed to propaganda and ideas that can harm them.
It is dangerous for the social fabric as such attitudes are divisive and based on feelings, not facts!
Twitter users called out his stupidity and hypocrisy – highlighting how his false beliefs fly in the face of his Islamic religious position:
“Dare you to go to Pakistan and say that.”
“Say that at your local mosque...I dare you.”
Others added,
“Nope. Chromosomes determine sex/gender. Always have, always will.”
“And you are a science denier.”
A number of people asked the million-dollar question – “How do you define a woman?”
You see if anyone can be a woman, the word ‘woman’ loses all meaning.
With his ridiculous tweet, I would say Sadiq Khan has lost all credibility and his grip on reality!